Following months of hard work and sheer perseverance the Maidstone Community Mela took place in Whatman Park on Sunday July 16th. The Mela which has taken place in Maidstone since 2003 was organised by Cohesion Plus working in partnership with Kent Equality Cohesion Council, local partners and volunteers.

The event was officially opened by Helen Grant MP, who thanked all the volunteers who were involved in bringing the event together and she stressed the importance of events like the Mela in Maidstone.

The ethos of the Community Mela is to use music, food and dance to bring communities together, to celebrate all that binds Maidstone together regardless of faith or background. This was reflected in the diverse stage programme which included the Emeralds Steel Band, Reel Eire Irish Dance, No Name Polish Pop, Kitka Bulgarian Folk Dance, Dance Asia who performed a Bollywood Fusion, Maidstone Nepalese Folk Dance and the ever popular Four by Four Bhangra. The Mela was headlined by Bhangra Superstar Jassi Sidhu and Jack Shepherd who sang the songs of Ed Sheeran.

Off stage there was also a range of activities for families to enjoy including face painting, creative arts workshops, stilt walkers, information stands from a range of voluntary and public sector partners including KCC Fostering, Unison, South East Water, Involve Kent and a range of food stalls with cuisine from around the world.

According to Gurvinder Sandher the Artistic Director of Cohesion Plus “Despite the many obstacles we had to overcome I am really pleased with what we were able to achieve. I have been humbled by the positive response we have had from those in attendance. The Maidstone Mela is very close to my heart as it is our longest running event and to me it is about bringing the communities of the borough together, celebrating our shared values and the positive community relations we enjoy. In light of the recent terror attacks, events like this are even more important as the terrorists are seeking to cause division and tensions within our communities. I was really pleased with the artistic content both on and off stage and is something I wish to build upon next year. Finally I would like to say a big thank you to our volunteers, community partners, funders and sponsors who made the Community Mela possible.” 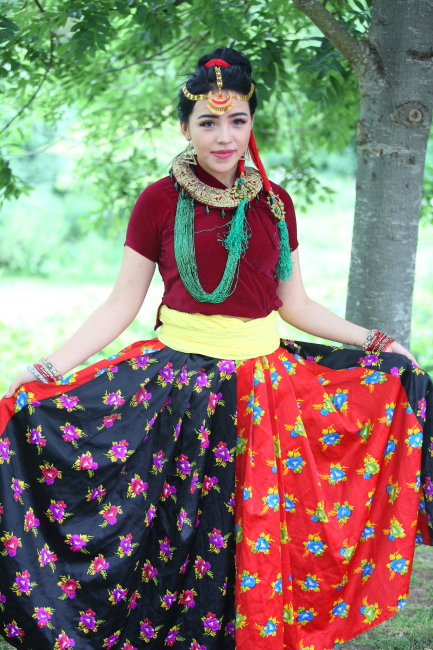 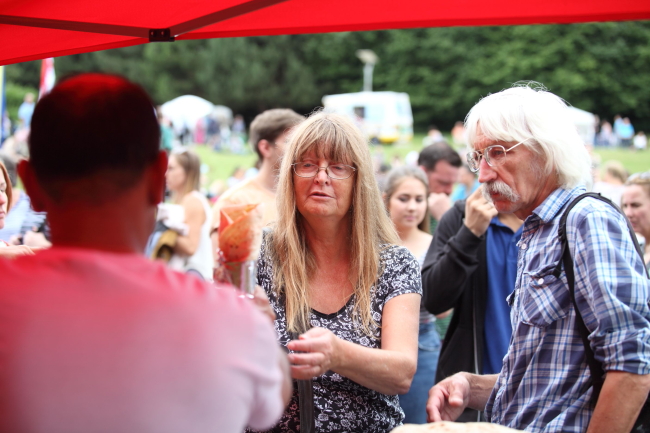 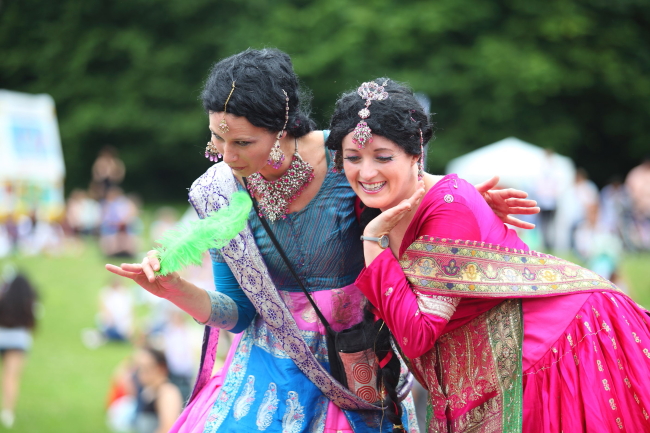 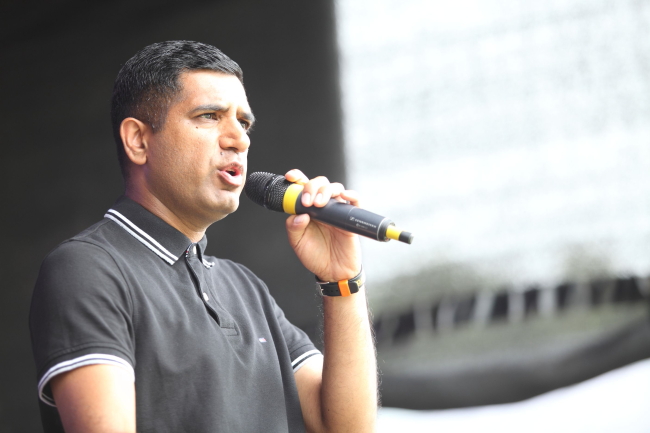 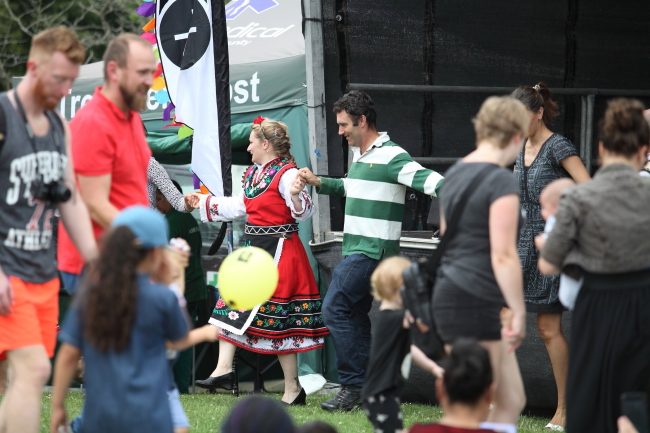 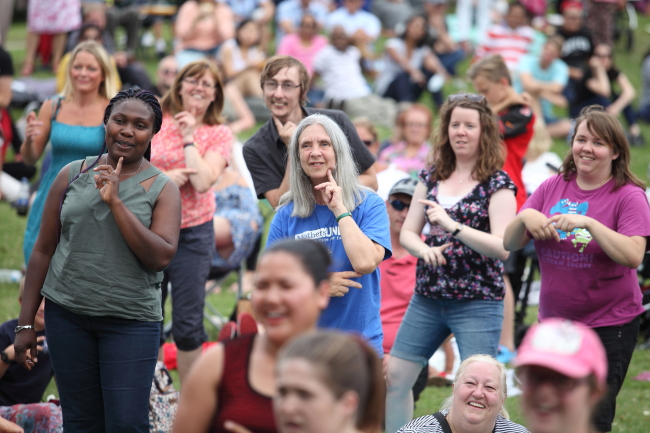 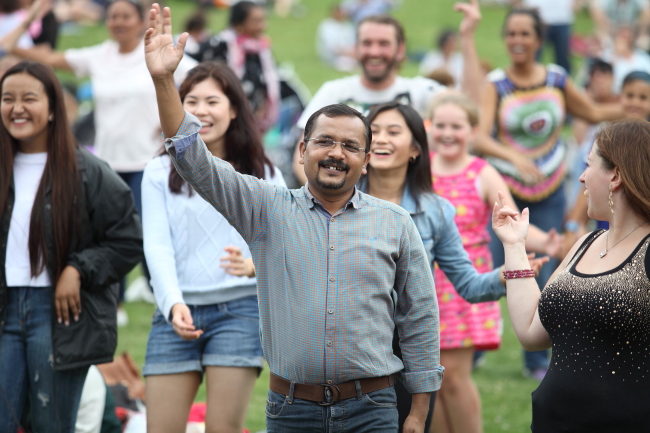 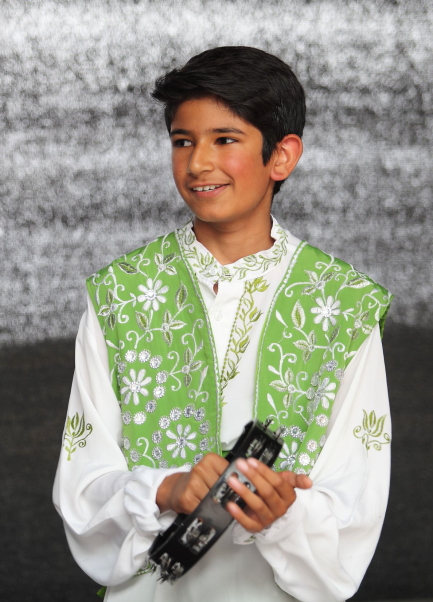 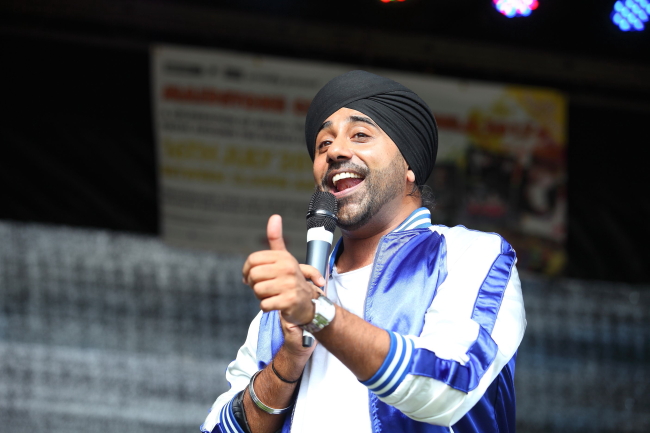 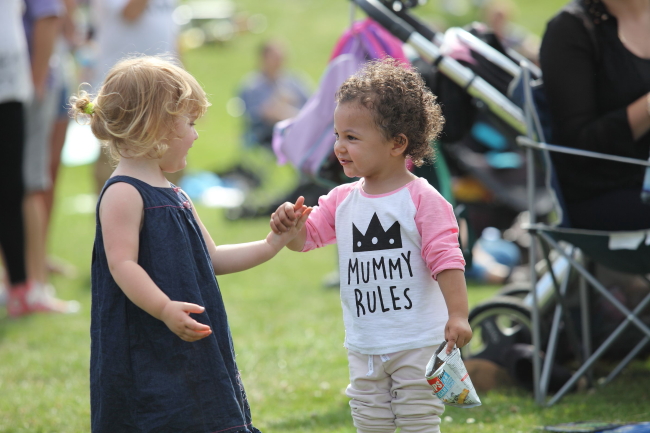 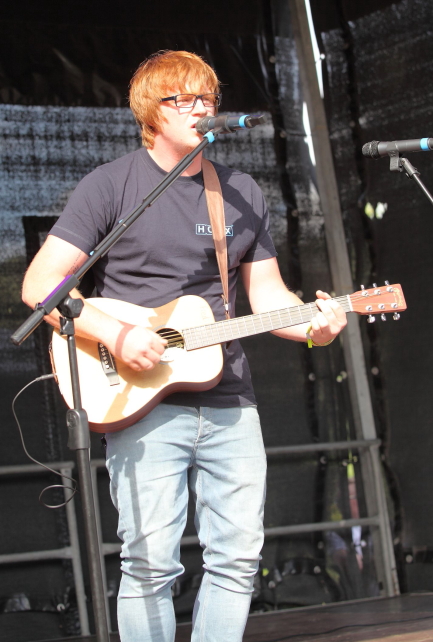 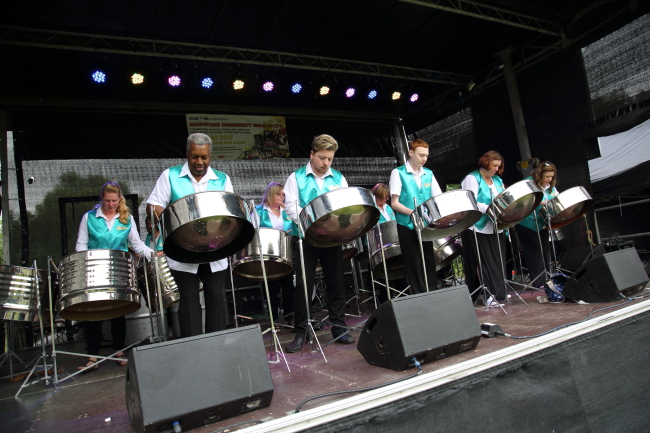 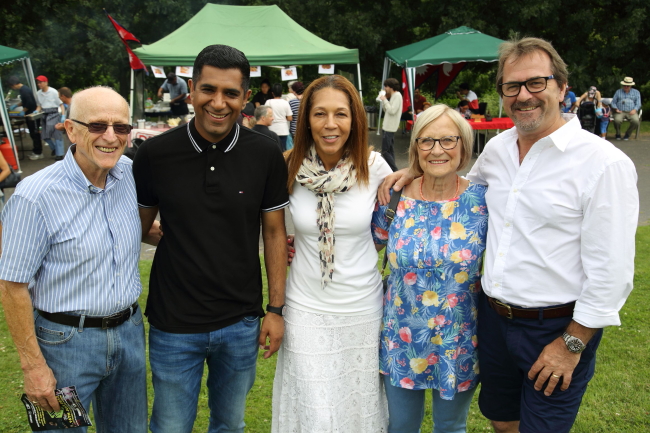 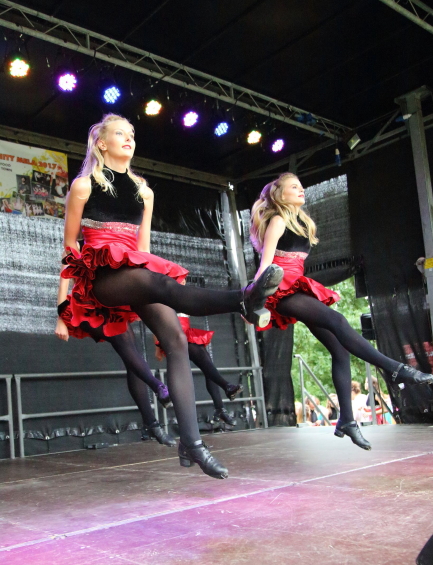 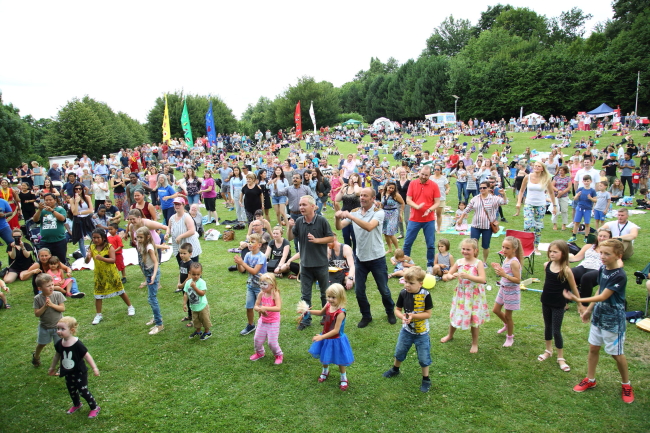 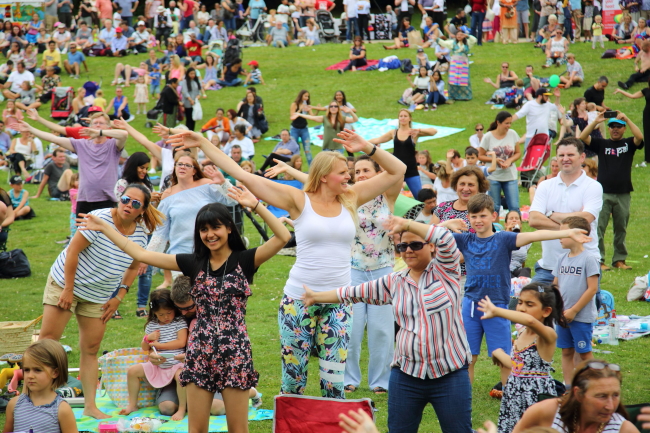 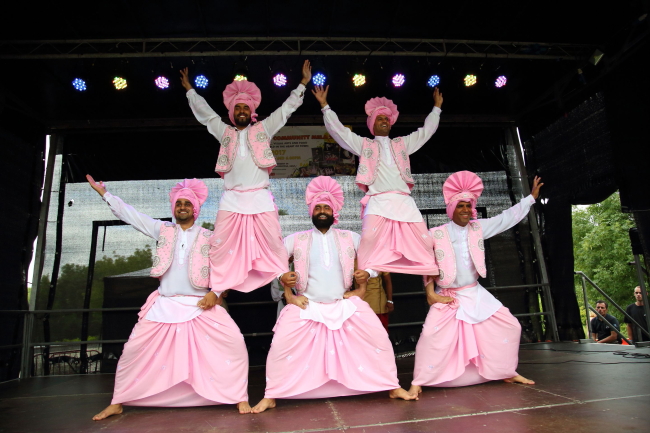 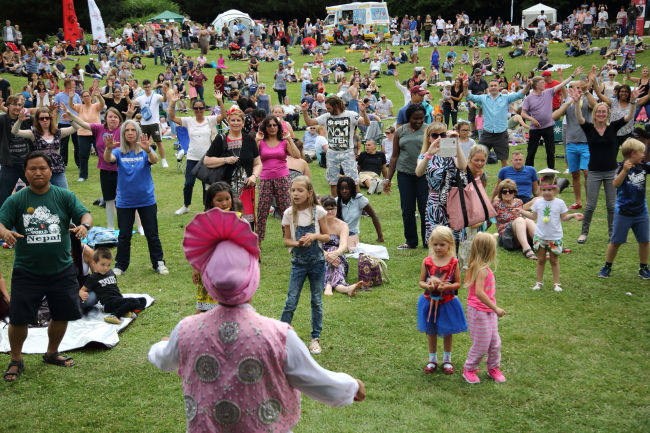 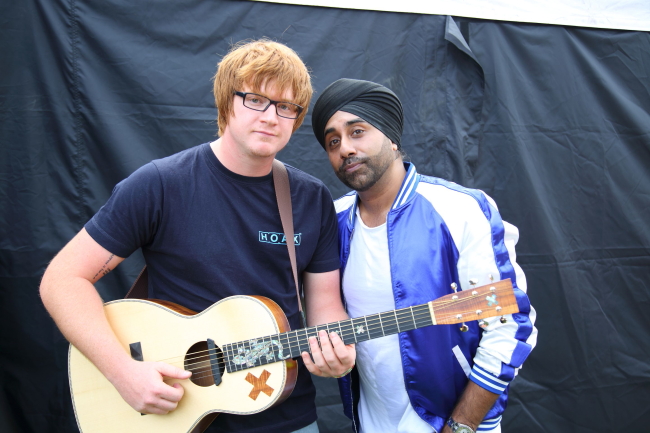 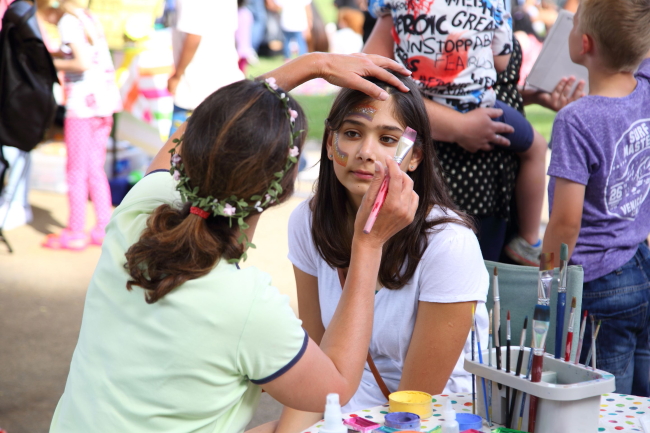