The communities of North Kent came out on Wednesday 20th October to celebrate Black History Month by attending a free screening of community led and made films at the Woodville Hall Theatre in Gravesham. The event was organised by Cohesion Plus in partnership with the North Kent Caribbean Network, 42 South Films and Margate based People Dem Collective. Supported by Arts Council England, Kent County Council and Gravesham Borough Council, the event saw dignitaries and community members alike come together to view films around the themes of race, diversity and identity.

The event also saw the showcasing of an exhibition called ‘The Windrush Front Room’ created and curated by the North Kent Caribbean Network which is currently on display at the Blake Gallery as well as keynote speech made by the Chief Constable of Kent Police Alan Pughsley QPM. A tantalising buffet was also laid out with traditional Caribbean and Indian food as part of the inclusive theme of the evening.

The highlight of the evening was the cinematic premiere of the Cohesion Plus produced film ‘Identity’ which featured members of the local community, chronicling their journey’s as diverse members of society. The film was commissioned by the Creative Estuary Project and originally premiered online in the summer during the Thames Estuary Festival.

Local residents were also recognised for their longstanding work in their respective communities as they received awards presented by the Deputy Lord Lieutenant Bhargawa Vasudaven and Mayor of Gravesham Cllr Lyn Milner.

The event was part of a series of taking place across Kent as part of Black History Month. Further activity will also be taking place in Margate and Canterbury over the coming week culminating in a screening of cult classic ‘Babylon’ at the Gulbenkian on Friday 29th October with a coach making its way from Gravesend.

Gurvinder Sandher, Artistic Director of Cohesion Plus commented, “As someone born and raised in Gravesend I was proud to be able to deliver a cinematic premiere of our film ‘Identity’ as part of our planned Black History Month celebrations. It is important that we use events like Black History Month to understand our shared history and heritage. It is vital to stress that Black History is British History and in reality isn’t confined to just one month. That being said we are immensely proud of what we have been able to achieve during this time, working with our principle partners the North Kent Caribbean Network.”

Michelle Bramble, Chair of the North Kent Caribbean Network commented, “I have been overwhelmed with the amount of positive responses we have received to our Black History programme. Last year, due to the pandemic we were forced to deliver activity online, however as well as that went, there is no substitute for delivering events in person and being able to interact with one another. Black History Month is made richer when we are able to share our stories, and talk openly about our struggles and successes. Our hope is that we keep growing in terms of the event and the amount of people we engage. It is so important to keep the channels of communication open, because that’s when real change takes root.” 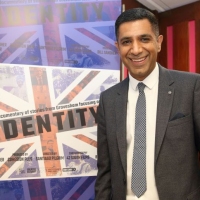 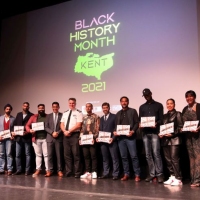 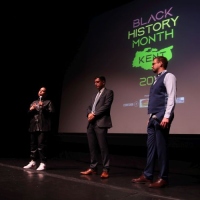 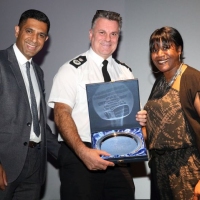 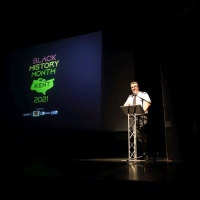 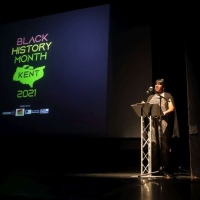 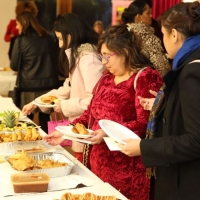