Black History Month celebrations once again took place in Gravesham with a spectacular programme of performances, films, speeches and presentations on Thursday 20th October. Organised by Cohesion Plus in partnership with North Kent Caribbean Network, Kent Equality Cohesion Council and supported by Involve Kent, the event was attended by local residents, community groups and civic guests and was funded by Involve Kent and Arts Council England.

Civic guests included Deputy Lieutenant Dr Bhargawa Vasudaven, Mayor of Gravesham Cllr Peter Scollard, KCC Chair Cllr Lesley Game and Chief Constable Tim Smith all of whom spoke about the significant contributions Black communities had made to the UK past and present.

Entertainment was provided by young local artist Kofi who performed Dave’s ‘Black’ and Michael Jackson’s ‘Man in the Mirror’. GTown Talents showcased their film ‘Unstuck’ which looked at domestic abuse and the services available to those suffering. Helanna Irvine, Chair of Gravesham Pride and NHS D&I Lead presented ‘Black History Month – The Generation that saved the NHS’, a film that looked at the historical impact that the Windrush Generation made to rebuilding the UK post World War II.

Special awards to presented by the civic guests to local community heroes, organisations and residents Genny Jones, GTown Talents, Mina Smith, Medway Culture Club and Dr Vasudaven DL. Each award winner was recognised for the positive contribution and impact that they made through their community initiatives, artistic offerings, service to the community and volunteering.

Gurvinder Sandher MBE, Artistic Director of Cohesion Plus commented, “Here in North Kent we have a rich history of immigration with the Empire Windrush docking across the water from where we are. As such, North Kent is home to generations of Black and Brown communities who have made lives here with their families, contributing positively to area and effectively, leaving a lasting cultural legacy. It is vital that we celebrate these legacies during Black History Month and remember our shared histories and experiences. We will continue to deliver these events and mark Black History Month, celebrating all that binds us together.”

Michelle Bramble, Chair of the North Kent Caribbean and co-organiser commented, “North Kent is our home patch and whenever we have an opportunity to celebrate all the wonderful work and contributions made by members of the diverse community, we do so with gusto. Of course, we all look forward to a time where we will no longer need a designated month to acknowledge forgotten histories and icons of the past and present. Till then, Black History Month will always be celebrated here in the area to commemorate the fact that we stand on the shoulders of giants, who carved lives for future generations in places that weren’t so welcoming and shaped the UK as we know it today.” 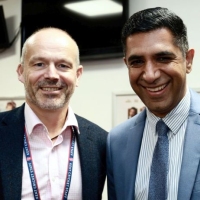 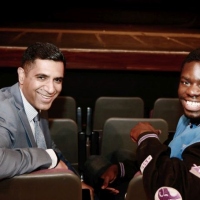 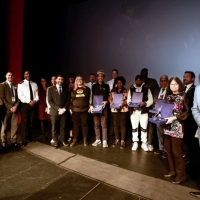 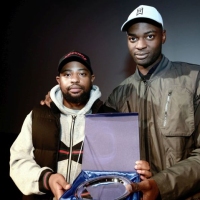 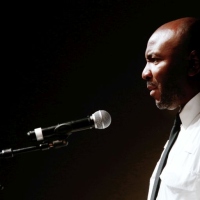 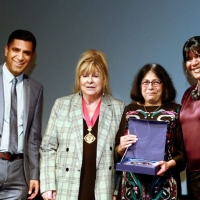 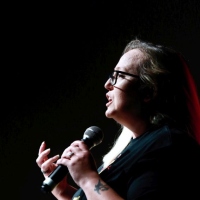 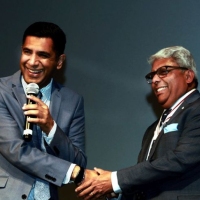 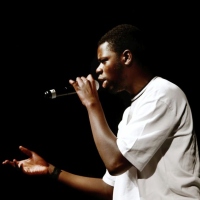 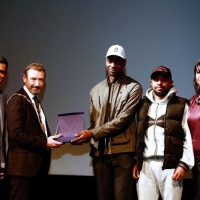 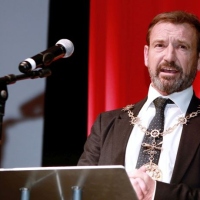 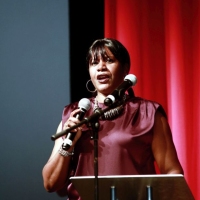 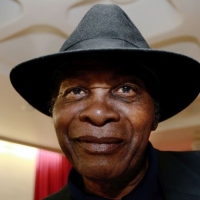 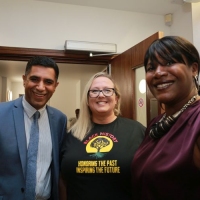 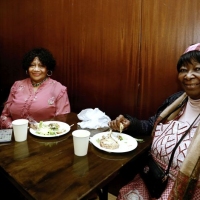 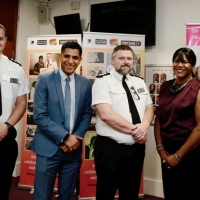 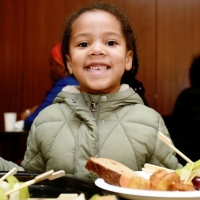 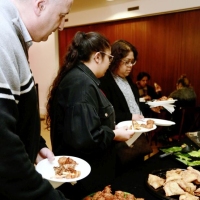 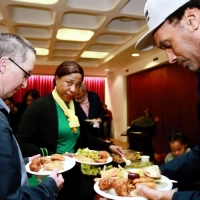 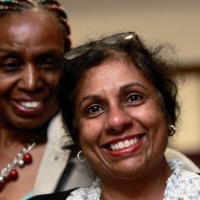 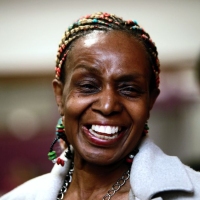 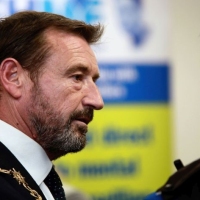 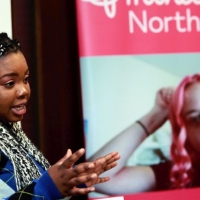 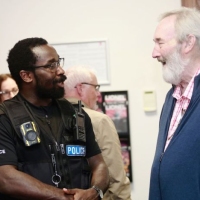