Cohesion Plus working in partnership with Ideas Test co-produced “We Are Medway” as part of the first ever Medway Light Nights festival which ran over 2 nights on February 11th and 12th.

The “We Are Medway” element of the festival had 2 distinct elements to it. On the Friday there was the lantern parade which featured 17 local schools and which was seen by thousands as it made its way along the High Street before finishing at Rochester Castle. The lanterns were designed by local artists working with the schools around the themes of community, respect, tolerance and unity.

The Parade also featured an array of culturally diverse street bands that had the bystanders dancing along to the samba, bhangra, brass and djembe beats which were being performed.

The second element was the “We Are Medway” community film which was projected onto the side of a building on Memorial Gardens over the 2 nights. The film featured contributions from local community groups, artists, faith groups, schools and individuals who spoken about what Medway meant to them. The film was directed by Cybersaur Arts.

In addition to the “We are Medway” element there were also other exciting shows and light installations which took place around Rochester High Street and Rochester Castle including “Crossroads” by Lucid Creates, “If Not Now” by Icon Theatre, “Illuminarealities” by University of Kent and “Cuckoo Clock Cinema” by 51 Zero.

The Medway Light Nights festival was produced by Medway Council and Emergency Exit Arts and was part funded by Arts Council England. It is estimated that over 60,000 visitors attended over the 2 nights.

Gurvinder Sandher Artistic Director of Cohesion Plus commented, “We are really proud of what we achieved with the “We Are Medway” element of the programme working with Ideas Test. The core theme going through our production was community and diversity which is at the heart of the work of our 2 organisations. It was amazing to see the wonderment on people’s faces both during the lantern parade and when they saw the film being projected onto the side of the building. We hope that working in partnership we can deliver further projects like this in Medway as its clear there is demand and interest in them.” 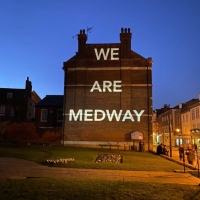 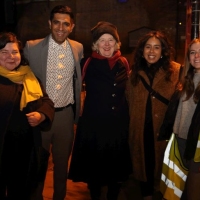 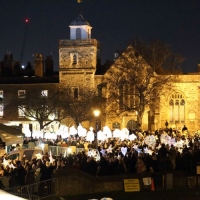 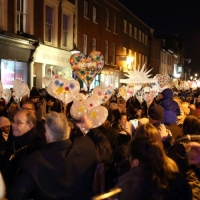 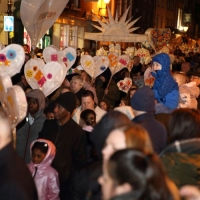 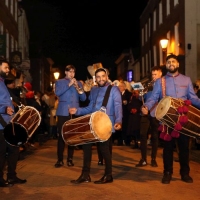 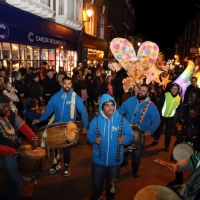 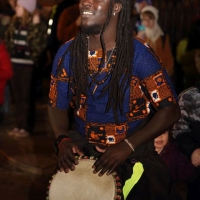 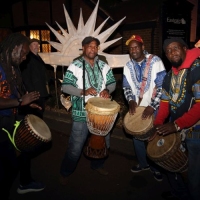 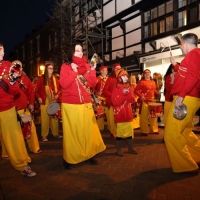 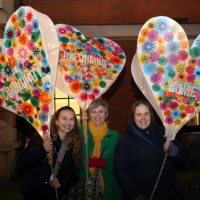