The Medway Light Nights, a two day light festival will be taking place on Friday 11th and Saturday 12th February in Rochester Town Centre. The event is being produced by Medway Council and Emergency Exit Arts and is supported by Arts Council England.

Cohesion Plus in partnership with Ideas Test have produced “We are Medway” which is key part of the 2 day programme. This element features a lantern parade which will have 17 local schools as well as community groups, and a film which will be screened on Rochester High Street.

The lantern parade which takes place on Friday 11th February will have schools showcasing the vibrant and dynamic lanterns around the themes of community, respect, tolerance and unity that they have created working with local artists. The lantern parade will start from 2 locations, Almon Place and Eastgate House due to the number of people taking part, climaxing at Rochester Castle. Alongside the lanterns there will be culturally diverse musical acts performing Samba, North Indian percussion, fusion Brass and African drums as well as stilt walkers to amaze on lookers.

In addition on both nights the community film which has been produced by Cohesion Plus and Ideas Test will be projected onto a wall in Memorial Gardens. The film features a range of local artists, schools, faith and community groups talking about what Medway means to them. The film was directed Cybersaur Arts.

In addition to the “We are Medway” element there will be other exciting shows and light installations taking place around Rochester High Street including “Crossroads” by Lucid Creates, “If Not Now” by Icon Theatre, “Illuminarealities” by University of Kent and “Cuckoo Clock Cinema” by 51 Zero.

Gurvinder Sandher Artistic Director of Cohesion Plus commented, “We are really excited to be working in Medway on such a huge and ambitious event. Everyone involved has worked incredibly hard over the past two years to make this event happen, especially given the fact that everyone has gone through such a challenging period with the pandemic. The Medway Light Nights event will be a chance for everyone to come together in a safe and responsible way to marvel at the many wonderful activities taking place, such as the fire laboratory, musical performances, light installations and not to forget our dazzling lantern parade which will take place on the Friday night. We hope everyone can come and attend what promises to be an unforgettable event.” 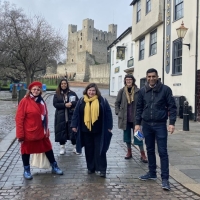 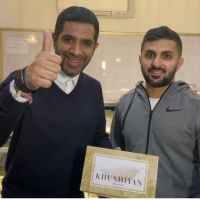 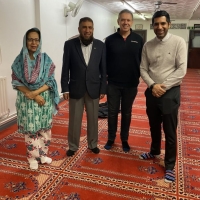 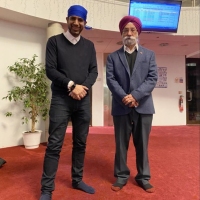 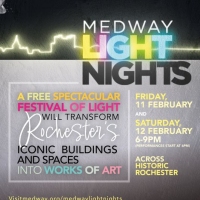