The Maidstone Community Mela in Whatman Park again proved to be popular with over 3000 attending the annual celebration of music, food and dance from around the world. The Mela which is organised by a small group of community partners and volunteers led by Kent Equality Cohesion Council, the Maidstone Cultural Group and produced by Cohesion Plus has proven to be popular in the borough since 2003 despite the many challenges it has faced over recent years.

A Particular highlight was the Cohesion Plus produced Folkin Fusion Collective a high energy show bringing together music and dance from North India and Southern Africa which featured Four by Four Bhangra and Uzambezi Arts. The Mela was headlined by the Kings of Motown who had everyone up and dancing to the classic Motown hits.

Whilst off stage the arts activity continued with interactive performances by the Chinese Lions, interactive workshops in the World in the Tent which focused on Nepalese and Roma culture and heritage, and for the younger members of the audience there were free arts workshops delivered by LV21.

The food stalls also proved to be very popular with Indian, Chinese, Nepalese cuisines being served alongside burgers, doughnuts and hot dogs with many selling out whilst the Prosecco bar also did brisk trade.

Gurvinder Sandher the Artistic Director of Cohesion Plus commented: “I am very proud of what we achieved in Maidstone this year working with Maidstone Cultural Group and our community partners. People do not always appreciate how small the team is that puts the Mela on, but all the hard work is worthwhile when you get so many people turning up and supporting us. Our programme showcased a range of culturally diverse acts from around Kent which we as an organisation are committed and I was really pleased with the response we received to the Afro Bhangra Fusion which we will be touring around Kent this summer.” 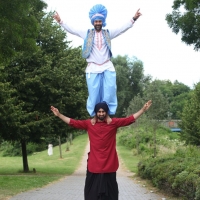 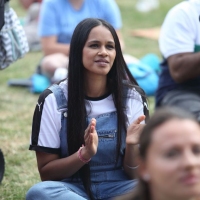 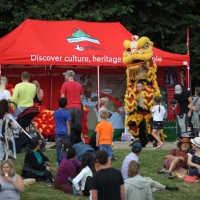 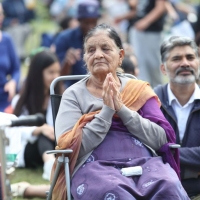 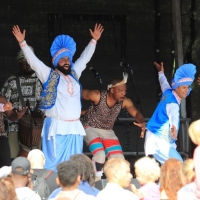 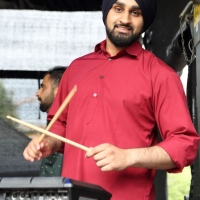 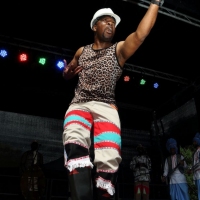 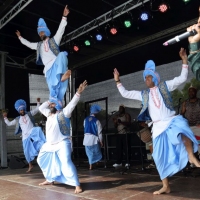 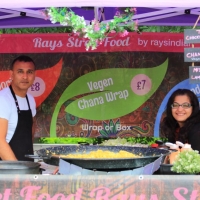 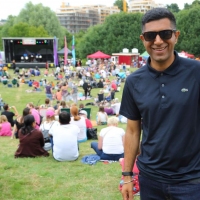 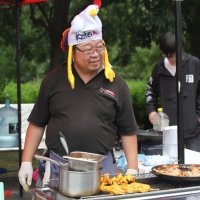 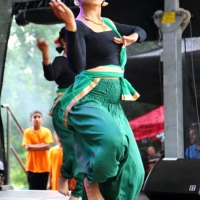 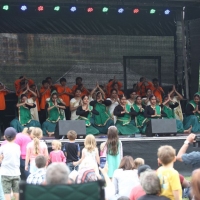 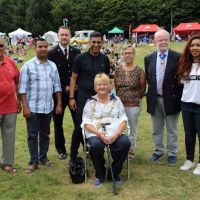 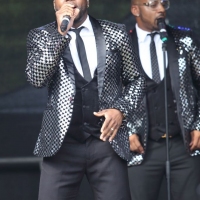 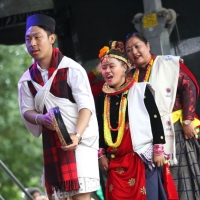 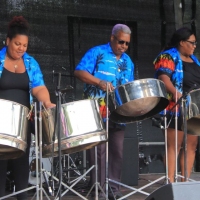 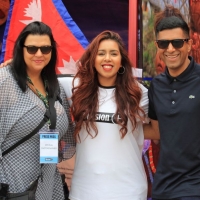 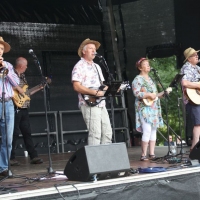 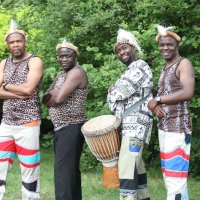