Cohesion Plus was delighted to be one of the partners for the Connect Kent Project which also featured Kent County Council, Gravesham Borough Council, LV21, Strange Cargo and Jasmin Vardimon Dance Company. This project arose through the work of the Kent Cultural Transformation Board celebrating the Turner Prize coming to Kent and was jointly funded by Arts Council England, Kent County Council and Gravesham Borough Council.

The project was to connect the communities of Kent through the arts. Cohesion Plus’ specific role was to deliver artistic activity in areas which traditionally had some of the lowest participation in the arts in Kent. Between October and December, Cohesion Plus curated culturally diverse performances and delivered school workshops in Gravesham, Swale, Medway and Ashford.

The project climaxed in Margate in December where all partners showcased their programme of activity as well as sharing the feedback from the general public around what the arts meant to them individually whilst the performances and workshops took place. Cohesion Plus created an exhibition from their curated performances which was on display during the event.

During the course of the project Cohesion Plus worked with 4 schools in the lead up the finale of the project engaging with over 170 young people of which 57 had special needs, offering Punjabi or African Music and Dance workshops. In addition Cohesion Plus produced 4 performances working with Four by Four Bhangra and the Kings of Dhol which resulted in over 56,000 views across our social media platforms, as well as nearly 12,000 likes.

Gurvinder Sandher, Artistic Director of Cohesion Plus commented, “We were really pleased to be a part of this project which worked across Kent. It is always positive to work with new partners and allows us to both share ideas and learn new practice from others. I was really pleased with the positive feedback we received in and around Kent as we delivered our element of the project and I am excited about some of the new contacts we have made especially in East Kent which will allow us to further develop our networks and artistic practice in 2020 and beyond.” 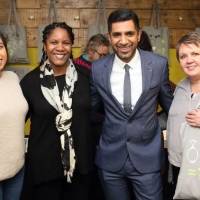 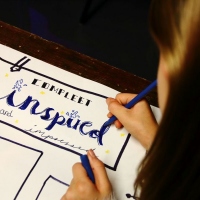 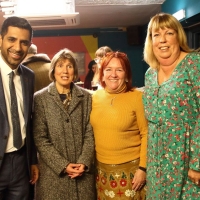 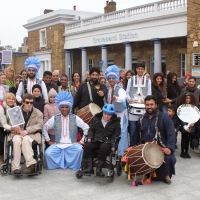 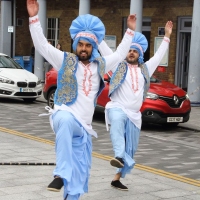 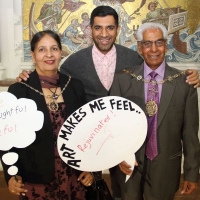 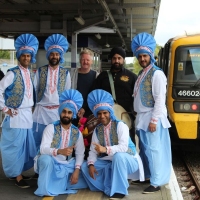