A roaming dinosaur, drummers on stilts, and an array of colourful lanterns were the order of the day at the 10th Dartford Festival of Light took place on Friday October 19th. The aim of the festival was to showcase the excellent work being done by young people from across the Borough through the arts and promote the values of respect, excellence, friendship and equality.

Around 1500 enjoyed the festival which started at One Bell Corner with performances by the Folk in Fusion Drumming Collective, Bloco Fogo Samba and the Stilt Batteristas. They were joined by Hilary the Triceratops who roamed the High Street interacting with members of the public.

The lantern parade which was made up of 8 local schools, members of the community and musicians was led by the Mayor of Dartford Cllr David Mote, Leader of Dartford Borough Council Cllr Jeremy Kite MBE and Lak Heer from the Bostall Group who were one of the event sponsors. The parade went from the High Street via Suffolk Road into the Orchards Shopping Centre, left out towards Holy Trinity Church before climaxing in Central Park. The entrance in Central Park was especially lit up for the occasions with lanterns as was the area around the Band Stand.

The celebrations climaxed with a presentation to local schools to commemorate the 10th Anniversary of the Festival and a spectacular fireworks display.

The festival was organised by Cohesion Plus working in partnership with Dartford Borough Council and Kent Equality Cohesion Council. The principal artistic partners were Same Sky who worked in the local schools in the build-up and who created light installations which were put up in Central Park. The event was sponsored by local company the Bostall Group and was supported by funding from Arts Council England.

Gurvinder Sandher, the Artistic Director of Cohesion Plus added, “The Dartford Festival of Light goes from strength to strength and it is fitting that this year with it being the 10th anniversary, was our most spectacular to date. There was a great atmosphere throughout the event and highlighted how the arts can have a positive impact and bring communities together. We are as ever very grateful to our partners who have shared and supported our vision which has allowed the Festival of Light to become one of the highlights of the Dartford events calendar.” 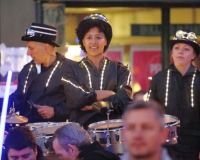 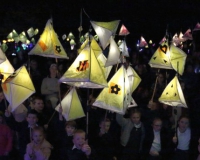 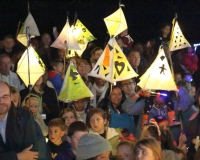 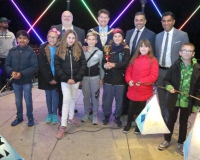 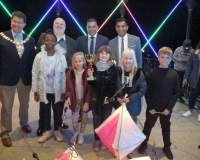 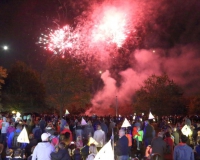 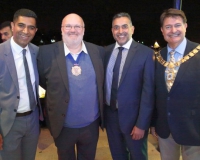 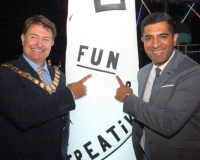 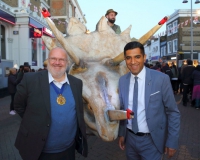 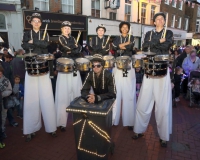 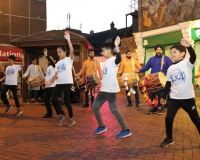 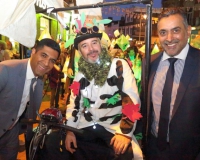 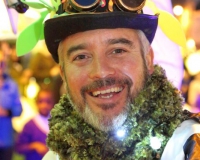 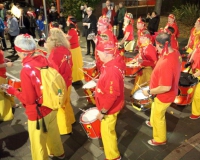 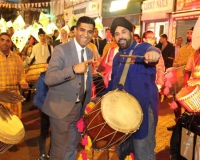 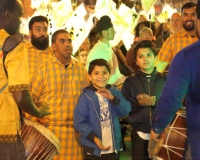