After a long 18 months of absence the Dartford Festival of Light finally returned with a bang on Friday 26th November, lighting up the town centre with lanterns, music and fireworks. As in previous years, the festival was organised by Cohesion Plus working in partnership with Dartford Borough Council and Kent Equality Cohesion Council.

Before the pandemic hit, the festival had been celebrated in the borough annually for 11 years until 2020 when the national lockdown was enforced. The festival has always aimed to celebrate what binds the communities together, celebrating shared common values and championing the diversity of Dartford. Friday’s event was no exception as hundreds came out to participate, with 11 local schools showcasing their excellent and colourful lanterns which were made in the lead up to the event in workshops run by Same Sky Arts.

Audiences were able to enjoy dazzling performances from the likes of Folkin Fusion who brought their signature fusion party blend of African and North Indian percussions, glamourous fantasy themed stilt walkers who took selfies with the crowds and Baja Beats who played brass versions of classic Bollywood and pop hits.

The parade, which began in the High Street was led by Mayor of Dartford Cllr Rosanna Currans, Leader of Dartford Borough Council Cllr Jeremy Kite and Deputy Lord Lieutenant Kelvin Holford and made its way onto Market Street, along Market Place, down the High Street and finally making its way to Central Park where short speeches were made to the crowds. The evening climaxed in a dazzling fireworks display.

Gurvinder Sandher, the Artistic Director of Cohesion Plus added, “We are so pleased to be back celebrating the Dartford Festival of Light after what has been a very tough and trying time for everyone. I am proud that despite its time away, the festival was still popular and well attended, proving it to be a well-loved event with loyal supporters who came to show their support despite the cold weather. Events like the Dartford Festival of Light are so important as they bring everyone together regardless of background, faith, whether you are young or old, if you live in the rural and urban parts of the borough. This is the strength of Dartford, standing together as one community in good times and bad, cementing why this event is so important to me. I am proud of how it has developed over many years and value every opportunity we have to celebrate all our commonality and the things that we share and value through the medium of the arts.”

Dartford Borough Council Leader Jeremy Kite said: “It was great to have the Festival of Light back. It’s one of the highlights of our year and brings together people from all over Dartford to celebrate and enjoy a truly stunning light display. I’m so proud to work with partners like Cohesion Plus.” 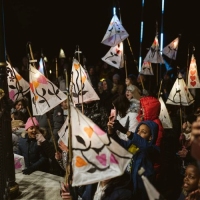 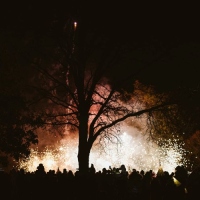 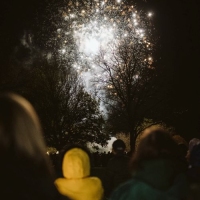 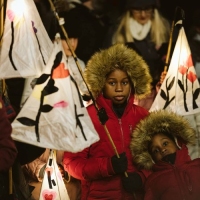 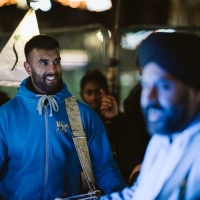 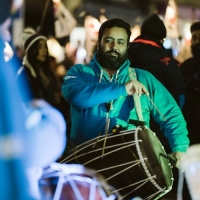 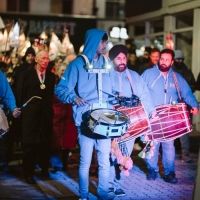 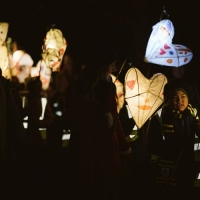 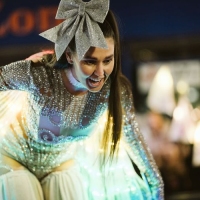 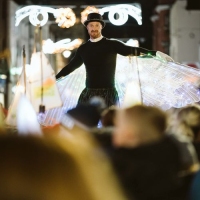 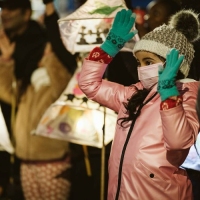 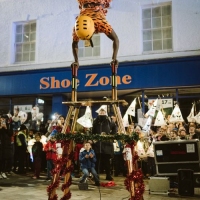 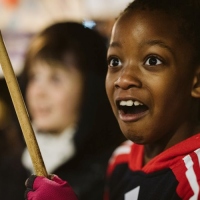 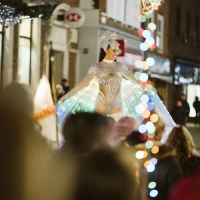 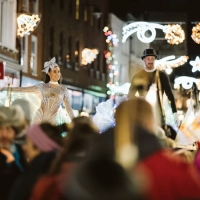 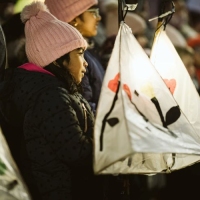 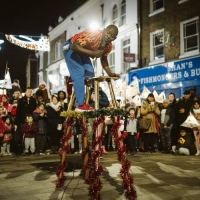 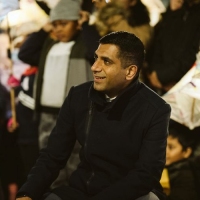 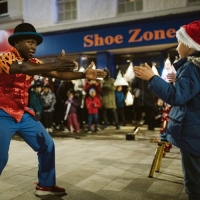 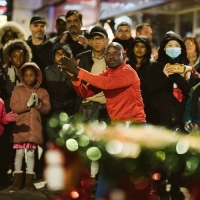 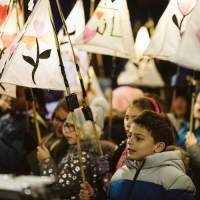 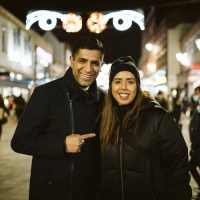 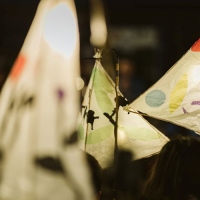 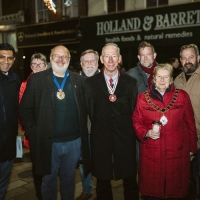 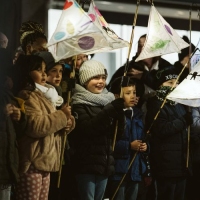 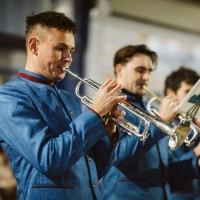 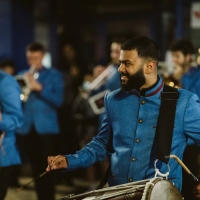