The 13th Dartford Festival of Light took place on Friday 25th November where lanterns, music and fireworks were the order of the day. The festival was organised by Cohesion Plus working in partnership with Dartford Borough Council and Kent Equality Cohesion Council. It was supported by Arts Council England and sponsored by local business KKB Group.

The aim of the festival was to celebrate Dartford through the values of respect, friendship, diversity and community and what binds the residents of the borough together. This was reflected in the lanterns created by 11 local schools and some 600 children in the build up to the festival.

The festival started with a series of street performances as the children lit up their lanterns on the High Street. The parade led by Kelvin Holford Deputy Lieutenant of Kent, the Mayor of Dartford Cllr Paul Cutler and the Leader of Dartford Borough Council Cllr Jeremy Kite MBE then started and went through the town centre before finishing in Central Park.

Around 1500 took part in the parade along with a range of performers including Bloco Fogo Samba who brought a piece of Rio Carnival to Dartford, the Kings of Dhol and their unique fusion sound of East and West percussions, Crocodile Style Brass performing their signature brass renditions of pop as well as stilt walkers and children character mascots.

Once the parade reached Central Park which was specially transformed for the evening with a series of light installations, a spectacular firework display took place which had the young audience clapping and cheering in support.

Gurvinder Sandher MBE DL, the Artistic Director of Cohesion Plus added, “We were delighted to produce the Dartford Festival of Light again and are grateful to all the schools that took part. The whole ethos of our organisation and of the festival is to use arts and culture to connect communities, bring them together and celebrate all that unites us locally. I am also grateful to all of our partners including Dartford Borough Council, Arts Council England and KKB Group without whose support; the event would not have been possible.”

Leader of Dartford Borough Council Cllr Jeremy Kite MBE said: “We’re extremely proud to work with Cohesion Plus and Kent Equality Cohesion Council on yet another fantastic Festival of Light. It’s great to see the community come together like this every year, I’d like to thank all of the schools, children and parents who take part in this brilliant parade through the town centre. I can’t wait for next year.” 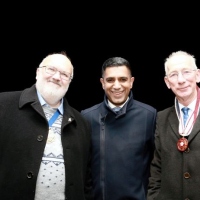 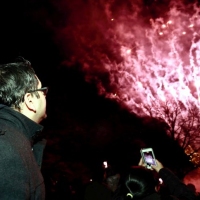 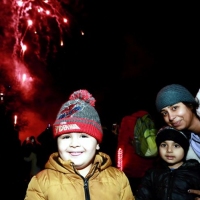 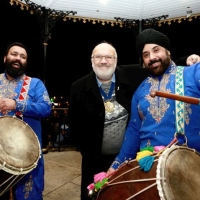 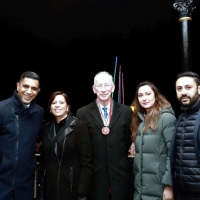 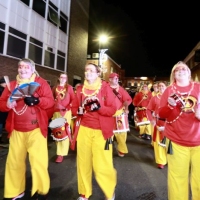 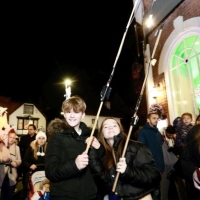 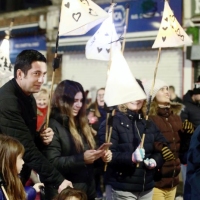 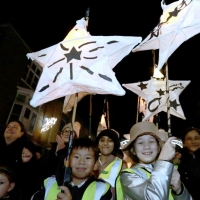 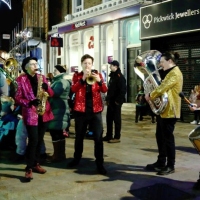 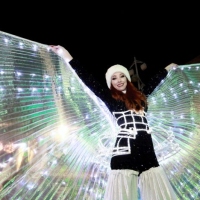 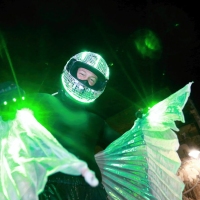 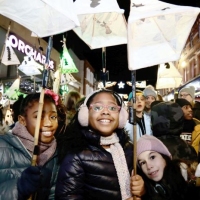 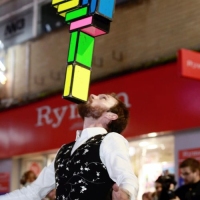 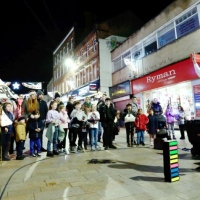 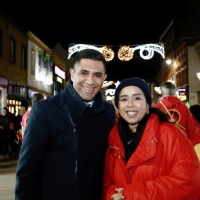 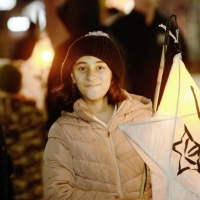 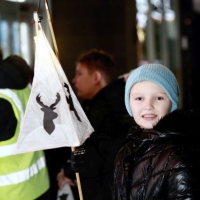