The sixth Dartford Indoor Mela took place on Saturday November 8th 2008 at the Mick Jagger Centre. The Mela which was organised by the North West Kent Racial Equality Council in partnership with Cohesion Plus and was supported by Dartford Borough Council and the Arts Council celebrated the diversity of Dartford through music, food and dance.  The event as in previous years proved to be very popular with the local community with an exciting range of culturally diverse artists performing at the community event

The artistic theme of this year’s Mela was to showcase some of the best young talent in the bhangra and urban fusion. Highlights at this years Mela included performances by Bhangra Superstar Aman Hayer who performed exclusive tracks from his new album Ground Shaker 2, DJ H and DJ Rags who performed from their number 1 album Reloaded, XS Bass, Wasted Grace Dance Theatre , the Cultural Beats Project and the ever popular Four by Four Bhangra Group.

A particular highlight on the day was the special fusion performance created by Four by Four Bhangra and Wasted Grace which was developed by Cohesion Plus to bring together contemporary dance theatre with urban street dance and traditional bhangra.

Alongside the performances on stage there were also be displays and information available on a wide range of local services including Kent Police, Kent Fire & Rescue Service, the Environment Agency, Rethink Sahayak, Dance in Kent and the British Lung Foundation.

Dev Sharma MBE the Director of North West Kent Racial Equality Council commented “I was very pleased with how the Mela went.  This event compliments our other work around the county to promote community cohesion through music and dance.  There was a wide range of culturally diverse artists performing and I have had very positive feedback from a lot of people who attended the event.  I hope that we can develop an even bigger Mela for Dartford next year”

Gurvinder Sandher the Artistic Director of Cohesion Plus commented “This year we tried a specific theme namely showcasing cutting edge contemporary fusion artists and the response has been very positive.  I was particularly pleased that the fusion piece and I am looking to build upon this in 2009.  Our ultimate ambition is to take the Mela outdoors like our other similar events around the County and we look forward to working with our partners to make this happen in the very near future”

Bill Singh from Four by Four Bhangra Youth Club commented “We were very pleased with the positive response the young people received from the audience.  This event is an excellent way of showcasing some of the excellent artistic talent there is locally.  We hope that after this Mela more people will be inspired to participate in the arts”

Everyone is keen to see what exciting artists and performances the 2009 Dartford Mela will have on offer for the crowds. Who will no doubt be supporting the Mela as they have been since 2003, when the first Mela took place in Dartford.

Here is the photo gallery from the 2008 Dartford Mela. Click on the thumbnails to view or use the PicLens viewer for a slideshow experience of the gallery. 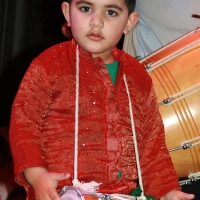 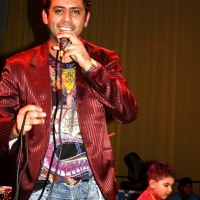 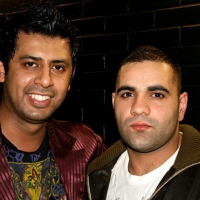 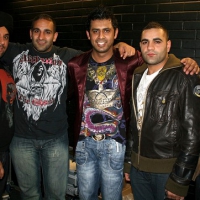 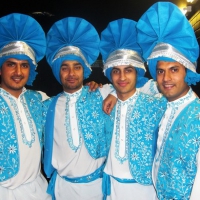 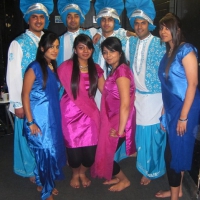 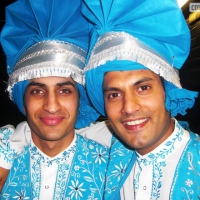 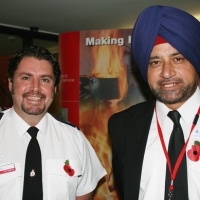 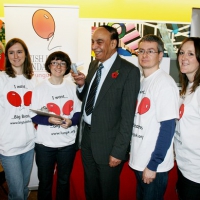 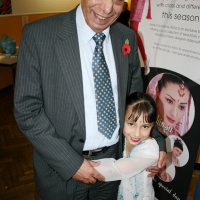 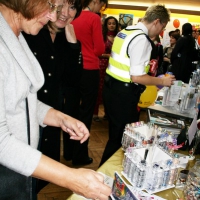 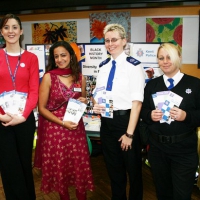 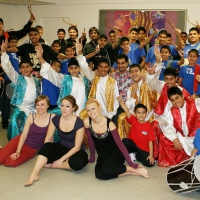 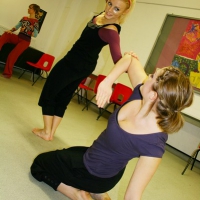 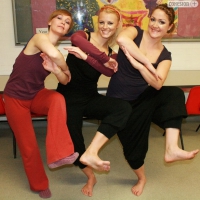 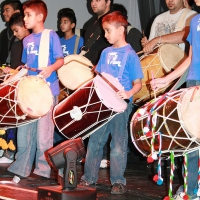 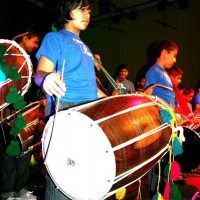 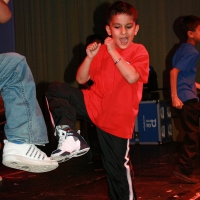 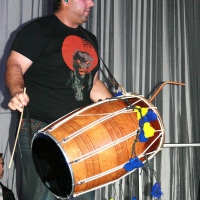 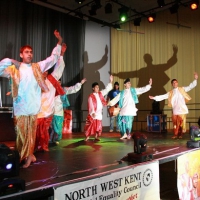