The 8th Dartford Community Mela Festival took place at the bandstand in Central Park.  This was the first time that it had been held outdoors. The Mela celebrated the diversity of the borough through music, food and dance.

There was a full programme of music and dance on stage including Taylormade Dance, Bloco Fogo, Jewels Belly Dancers as well as some of the best talent on the bhangra scene including Angrez Ali, Four by Four, Foji, Benny Dhaliwal and bhangra legends Premi.  In addition there was a special world piece specially commissioned for the Mela which was performed under the Cohesion Plus banner.

Alongside the performances on stage there were also food stalls, as well as displays and information available on a wide range of local services including Kent Police, Kent Fire & Rescue Service and Hope Group.

According to Gurvinder Sandher who co-coordinated the Mela “I was pleased with how the Mela went.  We have had a good response from those who attended.  Next year I am hoping to organise the Mela earlier in the summer and to build upon the foundations we have layed this year.  I am very grateful for the help and supported provided by Dartford Borough Council and our community partners and look forward to working with them on next years Mela”

Comments on the evaluation forms included;

“The quality and diversity of the artists on stage was excellent” 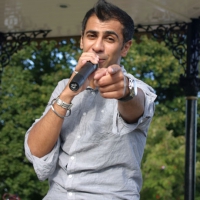 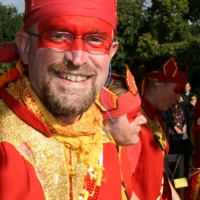 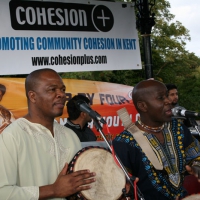 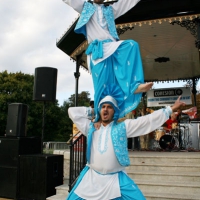 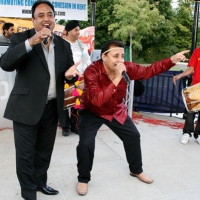 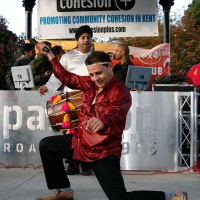 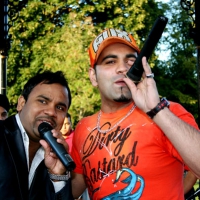 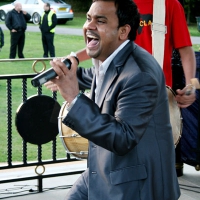