The seventh Dartford Indoor Mela took place on Saturday October 24 at the Mick Jagger. The Mela was organised by the North West Kent Racial Equality Council in partnership with Cohesion Plus and was supported by Dartford Borough Council and the Arts Council. The Mela celebrated the diversity of Dartford through music, food and dance.

The Mela this year showcased some of the best young talent in the bhangra business who were be performing in Dartford for the very first time. Highlights at this year Mela included performances by emerging Bhangra Superstars Jaz Dhami, Rana Sahota and JK. The audience screamed down the house when these acts came on. In addition there was a special fusion of Street Dance and Bhangra dance put together by Four by Four Bhangra in partnership with Cohesion Plus.

Alongside the performances on stage there were stalls selling food, henna painting and displays and information available on a wide range of local services including Kent Police, Kent Fire & Rescue Service and North West Kent REC.

Gurvinder Sandher from Cohesion Plus who co-ordinated the whole event said “The Mela has again proved to be popular in Dartford. The audience really got into the show and gave really good support to all the acts that played. The highlight for me was seeing the queues of people waiting to get their autographs with some of the stars from the Mela tonight. It is really positive to see such an event like this in Dartford”

Rana Sahota commented “It was the first time that I have performed in Dartford and the response was really good. It was great to meet so many of my fans here in Kent. I look forward to coming back to Dartford shortly once my new album is ready” 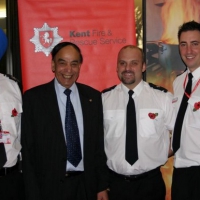 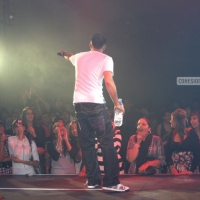 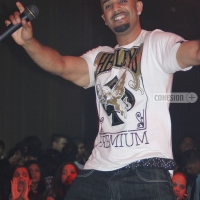 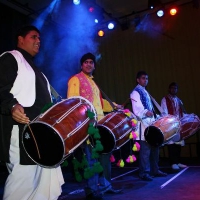 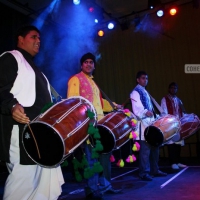 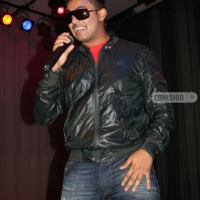 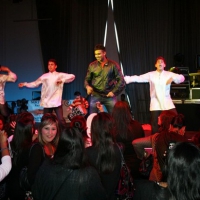 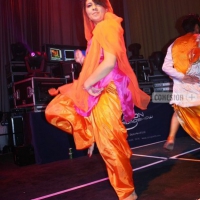 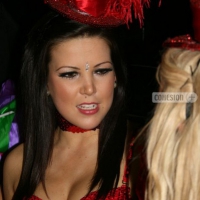 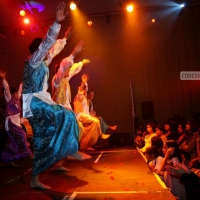 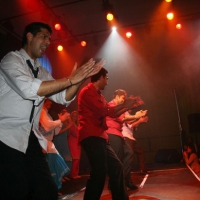 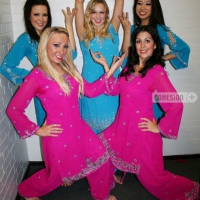 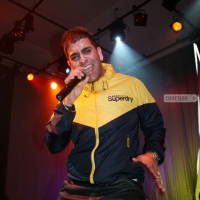