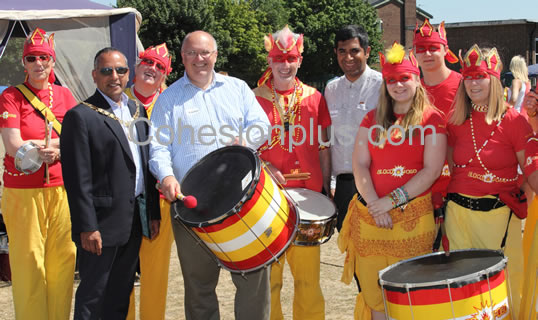 Parents and guests were entertained by the children who took part in Carnival Parades led by a range of different artists including Bloco Fogo Samba, the Junk Orchestra and Steel Ambition. The theme of the Carnivals was recycling and sustainability and all the materials that the children used to make costumes and visual arts pieces were made from recycled materials.

Gurvinder Sandher the Artistic Director of Cohesion Plus commented “I was really pleased with the response that we have had to the Carnival celebrations. The quality of the artistic work was of a very high standard and it was clear for all to see how much the children enjoyed the project. I would like to thank the schools for all their positive energy and the artists for making the project such a success. We are grateful to the on-going support of Arts Council England which has allowed us to be innovative in our work and push out our artistic boundaries.”

The Mayor of Dartford Cllr Thurlow attended the celebrations in Oakfield accompanied by the Leader of the Council Cllr Kite MBE who also attended the Temple Hill celebrations where the Deputy Mayor Cllr Sandhu MBE was in attendance.

Garry Ratcliffe the Executive Headteacher for both Oakfield and Temple Hill Primary Schools commented “This was a very positive event and exceeded our expectations. The feedback from parents and pupils has been really great and it allowed us to showcase the creative talents that exist within the 2 schools and how we work very closely with parents, guardians and local community partners.” 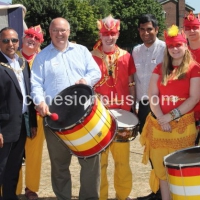 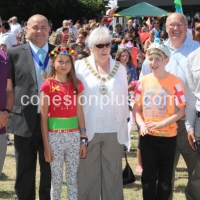 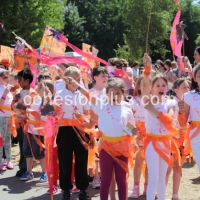 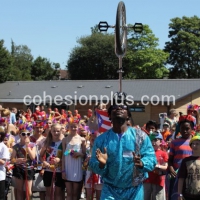 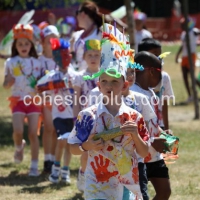 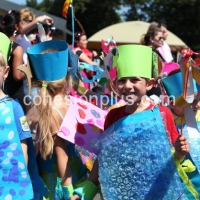 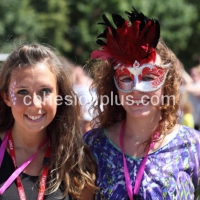 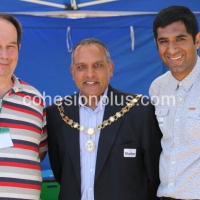 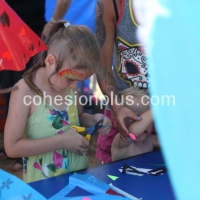 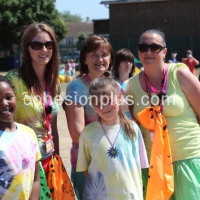