Bright lantern lights, playful Chinese lions, musicians on stilts and festival sounds came to Dartford town centre for the annual Dartford Festival of Light which took place on Friday 18th October. The festival was organised by Cohesion Plus working in partnership with Dartford Borough Council and Kent Equality Cohesion Council. The aim of the festival was to celebrate what binds the communities together in Dartford. It also showcased the excellent work being done by young people from across the Borough through the arts promoting the values of respect, excellence, friendship and equality.

Some 2,000 people attended the festival and enjoyed the sights and sounds as musical performances from the likes of the Kings of Dhol, stilt walking musicians Fat Cat Brass and the Chinese Lions took place in One Bell Corner. Bloco Fogo Samba welcomed commuters with their signature festival sounds as they pulled into Dartford Train Station before joining the lantern parade once it reached the Orchard Theatre.

The lantern parade was made up 8 local schools, members of the community and performers which was led by the Deputy Mayor Cllr Rosanna Currans, Deputy Lord Lieutenant Kelvin Holford and KCC Chairman Cllr Ann Allen. One of the highlights was the spectacular travelling lotus flower produced by Nutkhut which lit up the parade and played Bollywood pop songs as it went by. The parade departed from One Bell Corner, went via Hythe Street and Suffolk Road into the Orchards Shopping Centre, left out on to the High Street and then turned right at the Holy Trinity Church heading back towards Central Park. The festival climaxed with a spectacular free fireworks display finale.

Gurvinder Sandher, the Artistic Director of Cohesion Plus added, “The Festival of Light is now in its 11th year and I’m so proud of what we are able to achieve here in Dartford year upon year. I am so humbled that the communities of the borough always come and support come rain or shine making the festival of light an integral event of Dartford’s event calendar. Through the arts we get to celebrate the importance of respect, excellence, friendship and equality which are values no less vital and necessary year after year, bringing communities together. As always I am grateful to our partners Dartford Borough Council and the network of local schools that we have worked closely with over the years.” 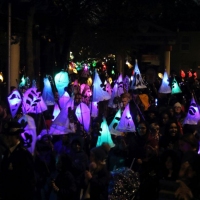 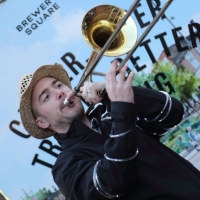 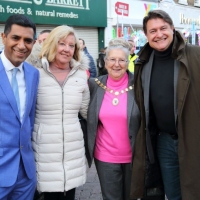 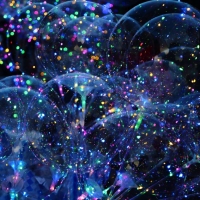 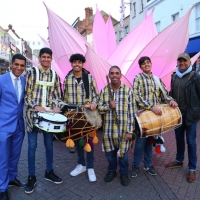 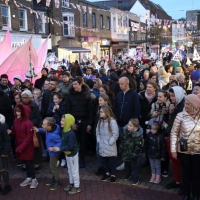 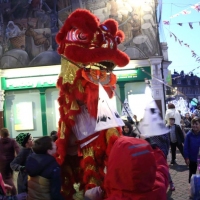 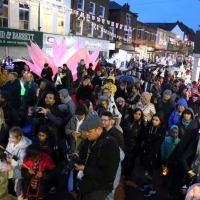 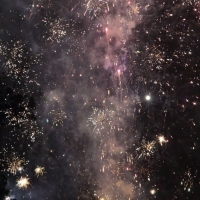 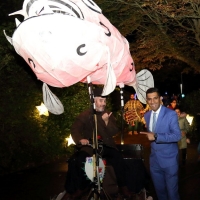 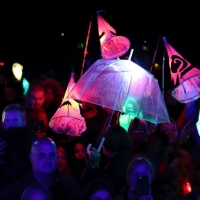 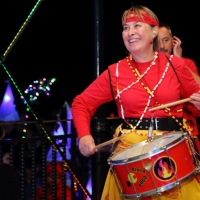 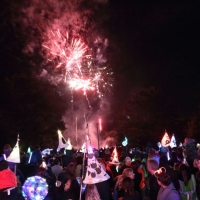 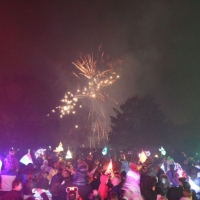