The Dartford Town Centre Christmas Lights were officially turned on in spectacular fashion on Saturday 20th November as local residents turned out to watch the festivities unfold. Cohesion Plus, working with Dartford Borough Council, brought a full programme of street acts to perform in the town centre in addition to the stage programme which was produced by Celeb Time.

Acts included a festive brass band, a gravity defying acrobat and unicyclist, a crowd wowing magician and human statue as well as some drumming elves and Santa! Performances took place along the High Street, Market Street, Lowfield Street and in both the Orchard and Priory Shopping Centres.

As the Christmas Lights were turned on and the stage programme began later on in the day, hundreds turned out to participate, cementing the festive spirit and cheer.

Gurvinder Sandher, Artistic Director of Cohesion Plus commented, “We were so proud to be working with Dartford Borough Council on this event. The pandemic has put a dampener on many special celebrations and festivities over the last 18 months so it is an absolute pleasure to be able to deliver an event which brought out the local residents to celebrate the festive period.

Special thanks go to Dartford Borough Council for their partnership and for always being enthusiastic and supportive of our ideas and plans. We want this Christmas time to be memorable for all whether you celebrate it or not and I believe that we contributed positively to the memories formed on the day.” 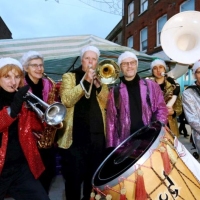 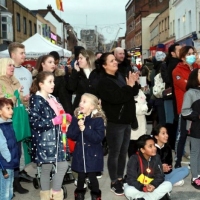 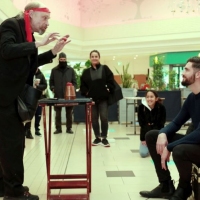 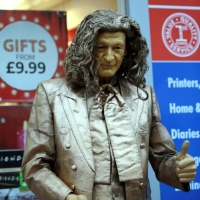 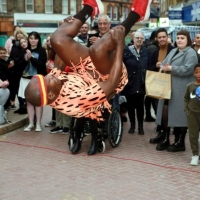 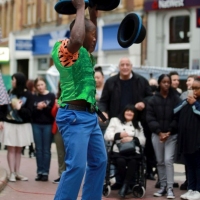 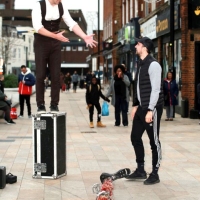 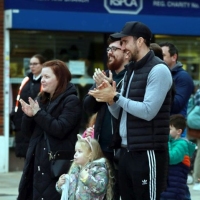 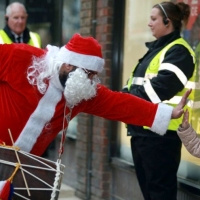 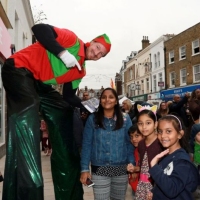 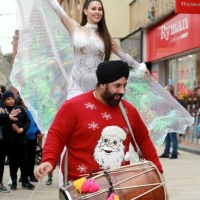 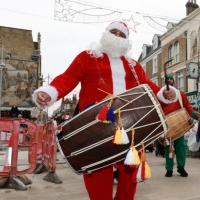