Dartford Town Centre was brought to a standstill on Friday October 21 as around 800 people took part in the third Dartford Festival of Light. The parade involved 10 schools from Dartford along with their parents and members of the public who joined in as the parade went around. The children had been working hard in the preparation for the festival making lanterns and torches which they carried in the parade. In total around 500 children benefited from workshops in the build-up to the event.

The Festival of Light was organised by Kent Equality Cohesion Council in partnership with Cohesion Plus with the support of Dartford Borough Council and Kent County Council.

The parade started on the green outside Central Library, it then went onto the High Street, before turning left at One Bell Corner and then head back towards the Bandstand in Central Park. The parade also featured the Bloco Fogo Samba Group and the Cultural Beats Dhol Drummers and was led by a delegation from Dartford Borough Council and Kent County Council including the Mayor of Dartford Cllr. Eddy Lampkin, the Leader of Dartford Borough Council Cllr, Jeremy Kite and Deputy Cabinet Member for Communities at Kent County Council Avtar Sandhu.

The Festival climaxed at the Bandstand in Central Park where the participants were thanked by Gurvinder Sandher the Artistic Director of Cohesion Plus before they were presented with trophies from guests from Dartford Borough Council and Kent County Council.

The aim of the Festival of Light was to bring the communities of Dartford together through the arts, and was been inspired by the Cultural Olympiad which promotes the Olympic values of excellence, respect and friendship and the Paralympics values of empower, achieve and inspire.

According to Gurvinder Sandher who co-ordinated the event “I was very pleased with how the Festival went. It was so good to see young people with their parents and grandparents coming together to take part in the parade and the entertainment at the end. Events like this not only showcase the positive community relations enjoyed in Dartford but also the importance of arts in promoting greater cohesion and understanding. It was so positive to see so many young people directly taking part in the arts. As ever I am very grateful for the support provided by our partners Dartford Borough Council, Kent Police and Kent County Council without whose support the festival could not take place.” 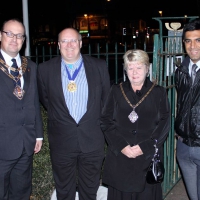 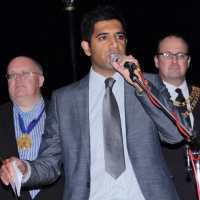 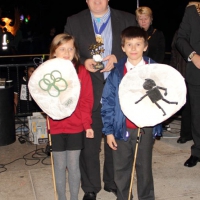 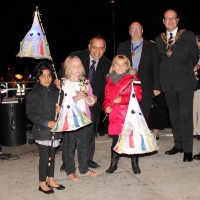 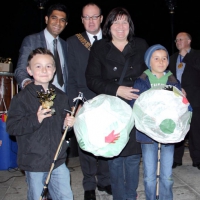 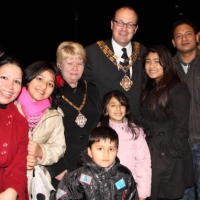 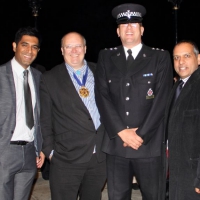 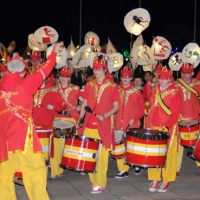 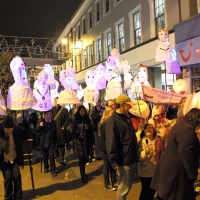 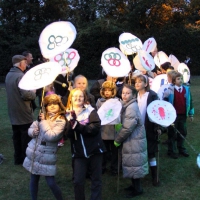 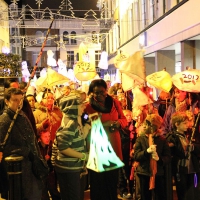 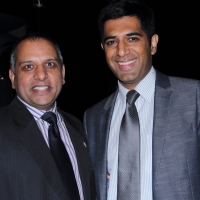 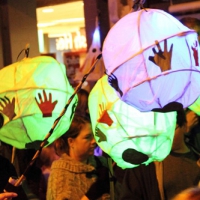 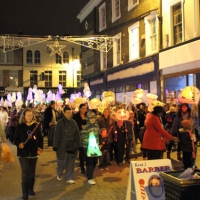 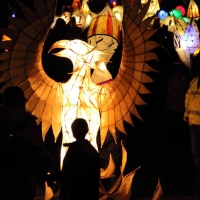 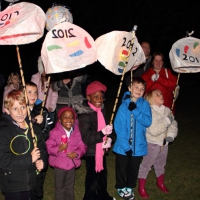 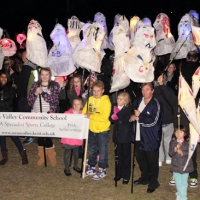 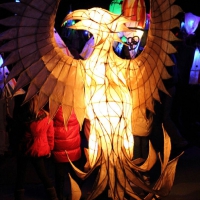 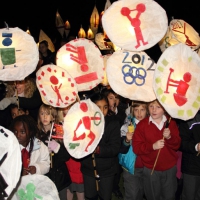