Gravesend town centre was brought to a standstill one Friday evening late in September 2008 as over 400 schools children, teachers and parents were involved in the Festival of Light parade which started at the Civic Centre and culminated at the Fort Gardens.  The event was organised by North West Kent REC in partnership with Cohesion Plus, Gravesham Borough Council and Kent County Council to mark the national launch of the Cultural Olympiad which will build up to the London 2012 Olympic Games.

The schools involved were :

The parade also featured the Bloco Fogo Samba Group, Four by Four Bhangra, Cultural Beats and Northfleet Brass Band.  The children carried lanterns and torches which they have made themselves in special workshops which were delivered by renowned arts company Samesky.

Bill Singh from the Cultural Beats Project said  ”A lot of hard work went into organising the Festival but it was worth it to see the reaction on the young people’s faces during the parade.  It was also very positive to see the support we received from members of the local community who stopped to watch the parade and support the young people involved.  I very much look forward to working on next year’s event”

Once the parade arrived at the Fort Gardens the Cultural Olympiad was officially launched by the Mayor of Gravesham Councillor Ken Jones in a special ceremony which saw the London 2012 flag raised.  There then followed a stage programme with performances across the age spectrum including Cultural Beats, Four by Four, Lethal Soundz and Bloco Fogo.  The whole event culminated with a fireworks display which the audience really enjoyed.

According to Gurvinder Sandher who organised the event “I was really pleased with how the whole event went.  For me it highlighted the positive contribution young people make in our borough and how events like this help to promote community relations.  I feel that this is now the start of our journey to London 2012 and I already have plans to organise something even bigger next year as part of the Cultural Olympiad.  I have really appreciated the input of all the local schools and our partners including Gravesham Borough Council and Kent County Council in enabling this to happen”

Share the experience of the event by viewing the photos below. Click on the thumbnails or use the PicLens viewer for a slideshow view. 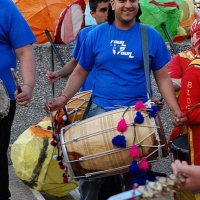 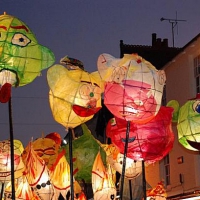 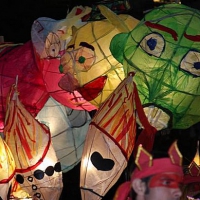 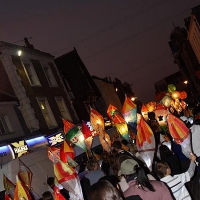 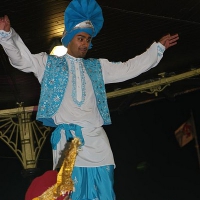 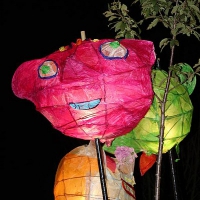 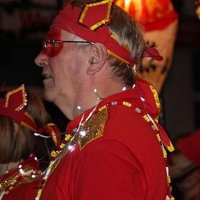 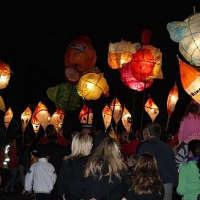 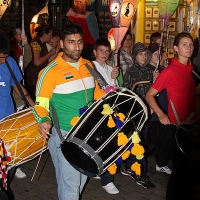