In preparation for the Mela, to be held over two days in September, the young pupils will be parading through Maidstone town centre to celebrate the start of the Mela. This year Maidstone Mela, which celebrates diversity through music, food and dance, promises to bigger and better than ever before.

Cabinet Member for Community Services, Cllr Marion Ring, said: “The Mela is an important part of Maidstone’s culture. This year’s parade will see scores of children showcasing their art work through the town and will be a taster of what September 12 and 13 will bring. It’s a great example of people working together to bring communities together.”

The Mela is organised in partnership by Maidstone Borough Council, the North West Kent Racial Equality Council and Cohesion Plus. This year it will take place in Mote Park on September 12 from 6pm to 9pm and September 13 between 1pm and 6pm.

At the launch of the Mela, which takes place on July 7, there will be a colourful parade with pupils from St Michael’s, Archbishop Courtney, St Francis, Hollingbourne, Senacre Wood and West Borough primary schools.

The parade will be led by the Four by Four Bhangra dhol drummers and will feature Bloco Fogo. It will start outside Marks & Spencer in Week Street at 10.30am. The celebrations will then lead down Fremlin Walk before reaching Brenchley Gardens for a flag raising ceremony.

Since 2003, the Mela has attracted thousands of people each year to Mote Park, where they have enjoyed performances of music and dance from around the world.

Gurvinder Sandher, Director of Cohesion Plus, said: “I am really pleased with how the Maidstone Mela has developed. The Mela has evolved from a one-day celebration of music, food and dance to one which celebrates the diversity of Maidstone over several months. 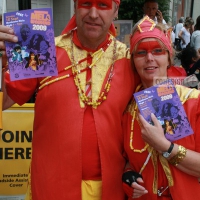 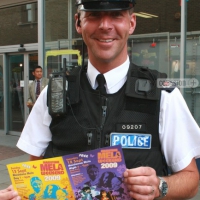 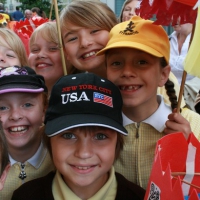 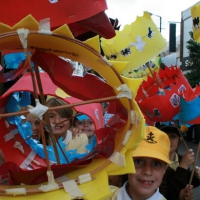 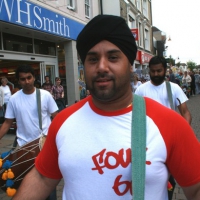 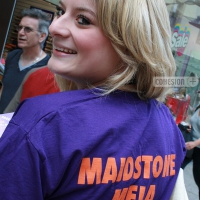 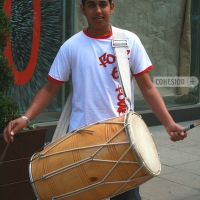 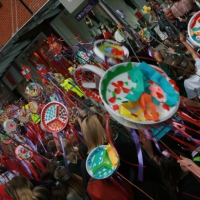 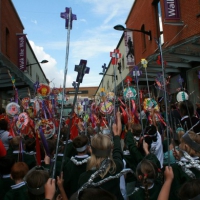 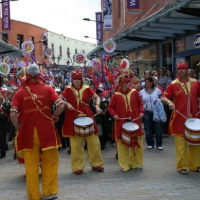 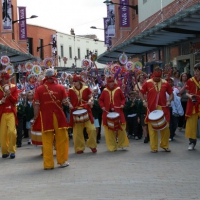 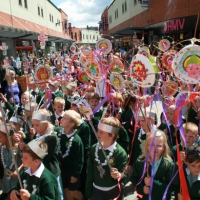 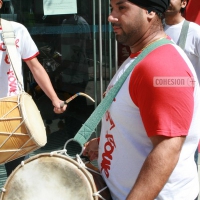 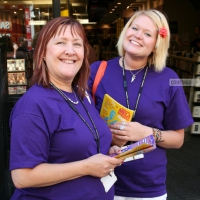 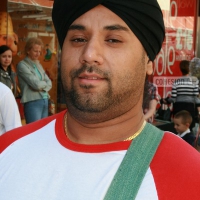 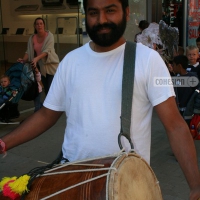 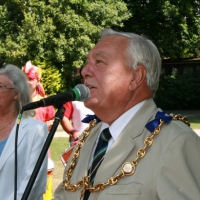 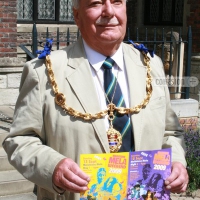 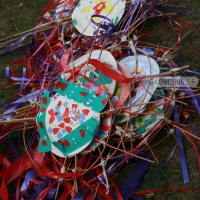