Over 300 young people from 5 schools in Maidstone took part in a schools parade through Maidstone Town Centre on April 23 to celebrate Saint Georges Day. The schools taking part in the parade were; West Borough, St Francis, St Michaels, Archbishop Courtenay and Hollingbourne, which are all Primary Schools. The event had been organised by Cohesion Plus and was supported by North West Kent Racial Equality Council, Maidstone Borough Council, Kent County Council and Arts Council England.

Work had been taking place in local schools over the last month to prepare special visual arts and craft displays which were used during the parade which was be led by the Premier Brass Band and the Cultural Beats Project who played their dhol drums. The focal point of the parade was a model of Saint George which has been made by local children in conjunction with the arts company Samesky who had been delivering events in the schools in the build up to the event.

The aim of the parade was to celebrate the patron Saint of England and the diversity of the borough through music and visual arts. The parade went through the packed streets of Maidstone Town Centre where hundreds of people had come out to support the children and wave the flag of Saint George. The parade concluded at Brenchley Gardens where the flag of Saint George was raised by the Mayor of Maidstone Cllr, Denise Joy.

Gurvinder Sandher the Director Cohesion Plus who co-ordinated the event which was one of the biggest taking place on Saint George’s Day itself in Kent said “I am really pleased with how the whole event well. Everything seemed to go to plan from the weather to the schools to the positive reaction from the members of the public. It is clear that there is a real interest in celebrating St George’s Day here in Maidstone and I look forward to putting on something even bigger next year. I would also like to thank all our partners for all their help and support including North West Kent Racial Equality Council, Maidstone Borough Council and Kent County Council.”

Dev Sharma MBE the Director of North West Kent Racial Equality Council said “The feedback that we have received is really positive. Saint George’s Day is a very important day in the calendar and events like this show how it can be used as a means of bringing the different communities together. We hope that other towns can learn from the positive work which has taken place in Maidstone.”

Here is a photo gallery of the fantastic day of celebration. Click on the thumbnails to view or use the PicLens viewer for a bigger experience. 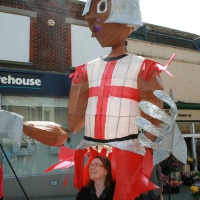 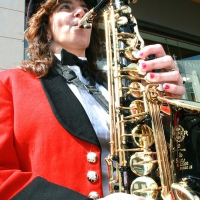 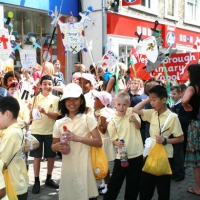 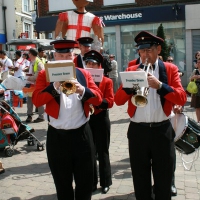 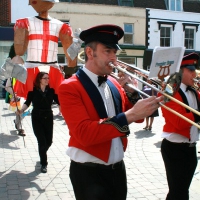 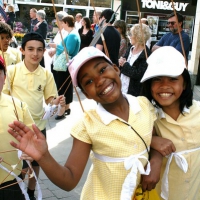 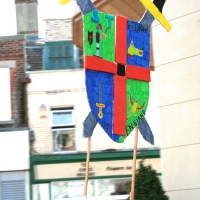 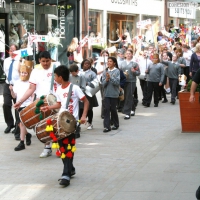 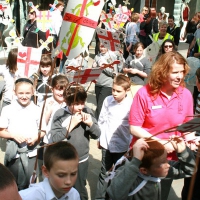 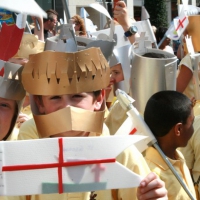 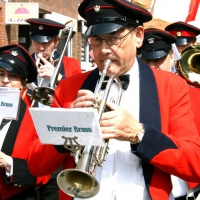 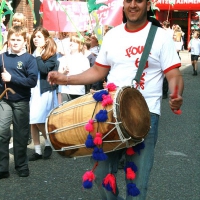 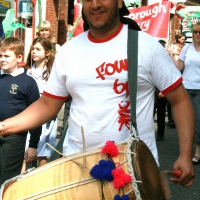 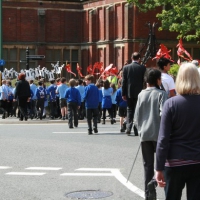 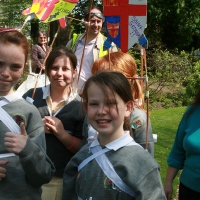 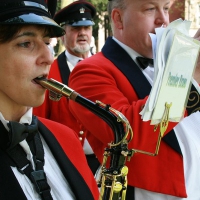 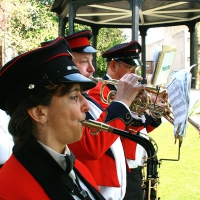 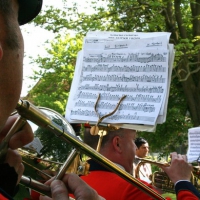 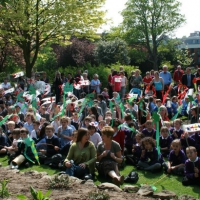 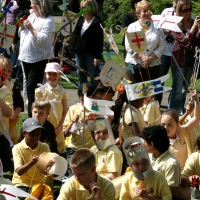