The aim of the festival was to bring culturally diverse arts to the heart of local communities and to showcase new performances especially in an area like Gravesham which has had traditionally low levels of engagement with the arts.

The Festival also saw the premiere of Cohesion Plus’s new production working with Festive Road the “Dancing Maharaja’s” which brought the Town Centre to a standstill. The show features a large colourful elephant accompanied by an entourage of bhangra dancers and dhol drummers from Four by Four Bhangra. The show was part processional and part static performance with lots of interaction with the crowd.

The festival was organised by Cohesion Plus working in partnership with Kent Equality Cohesion Council, and was supported by Gravesham Borough Council and Arts Council England.

According to Gurvinder Sandher the Artistic Director of Cohesion Plus “There was a real positive vibe in the town centre during the Fusion Festival and I am very proud of what we achieved. I believe strongly that the arts is a great way of bringing communities together and the Fusion Festival is an example of this. We had some great culturally diverse artists performing from different genres and the response to the Dancing Maharajas show was excellent.” 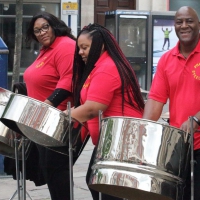 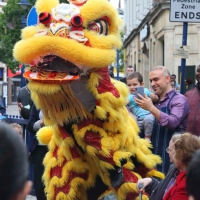 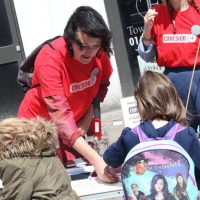 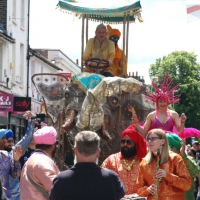 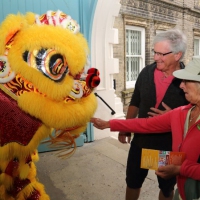 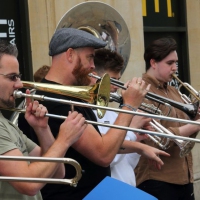 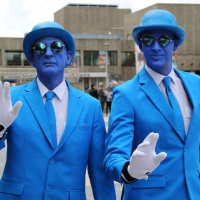 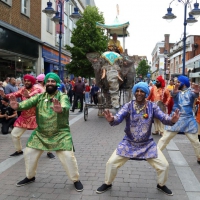 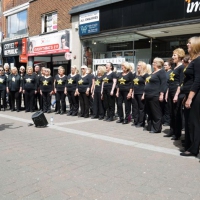 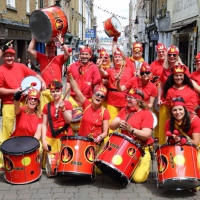 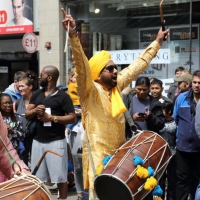 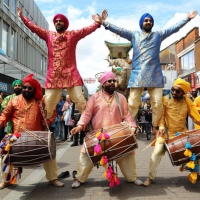 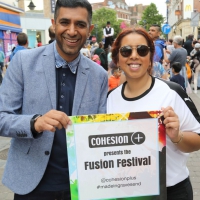