The ethos of the event was to celebrate diverse England in the context of 2022, bringing communities together as well as educating young people about Saint George the patron Saint of England.

The festivities started in Gravesend Town Centre with performances by Brass Bands to warm up those attending, before the parade started from outside Saint George’s Church. The schools were joined in the parade by an array of performers including brass bands, folk musicians, dhol drummers, stilt walkers, a giant dragon and Saint George. The parade went through the town centre before finishing in Community Square where the children sang “Happy Birthday” to Her Majesty the Queen before the flag of Saint George was raised.

Gurvinder Sandher the Artistic Director of Cohesion Plus who produced the celebrations commented “I am proud of what we were able to achieve. It was so wonderful to see so many smiley faces both young and old. Events like this bring communities together and showcase how the arts can connect people. I have said before and I will say again, other parts of the Country can learn from our collective community approach to Saint George’s Day.”

According to Cllr Shane Mochrie Cox Cabinet Member for Community and Leisure at Gravesham Borough Council “The St. George’s day parade and entertainment in the town was absolutely fantastic today. It was brilliant to see so many young people enjoying themselves and celebrating our historic patron saint. It’s said that St. George’s day is to bring peace and joy, we’ll it wasn’t peaceful with all of the lovely music and fun, but there was certainly a lot of joy. Thank you to all involved that made this event a truly joyous, fun filled occasion. Community cohesiveness and celebration is something we are proud of in Gravesham, and working in partnership with organisations such as Cohesion Plus enables us to be able to do this really well, I hope everyone enjoyed the event as much as we did, we are looking forward to next year already. 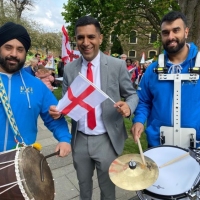 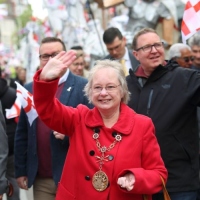 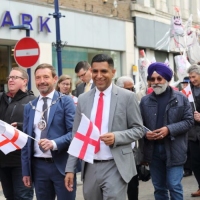 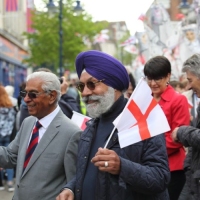 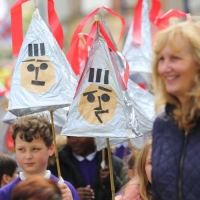 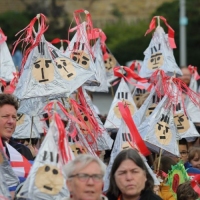 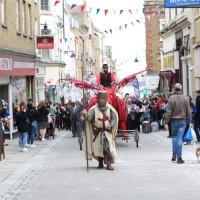 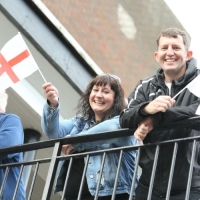 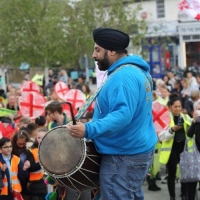 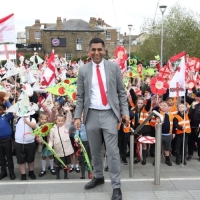 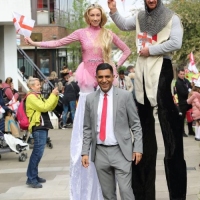 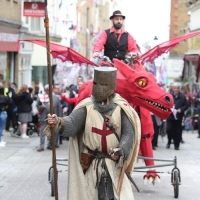 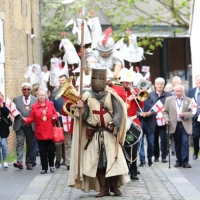 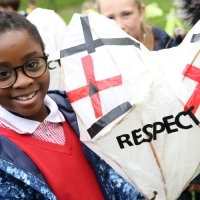 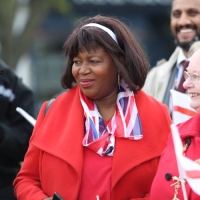 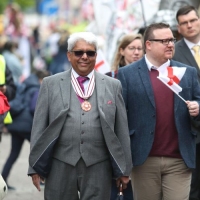 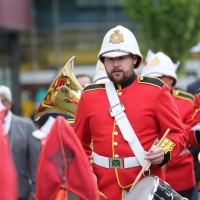 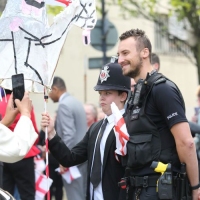 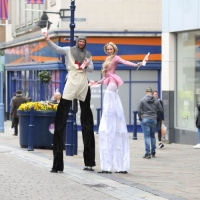 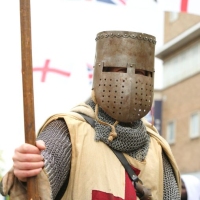 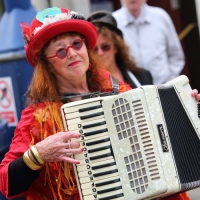 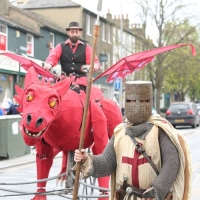 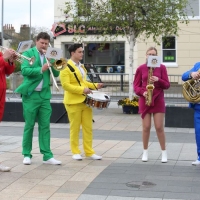