Gravesham Town Centre once again played host to the beloved Gravesham Festival of Christmas Lights Parade and Switch On, which took place on Friday 18th November.

The spectacular event was produced by Cohesion Plus in partnership with Gravesham Borough Council, Kent Equality Cohesion Council and supported by Arts Council England.

Pop up festive themed performances took place across the Town Centre with the public were serenaded by the likes of Bloco Fogo Samba who performed their signature carnival beats, the powerful Kings of Dhol who performed their fusion East and West percussion mixes and Crocodile Brass and DDFK Brass who performed Christmas classics.

The focal point of the celebrations was the colourful lantern parade featuring 16 local schools from across the borough who worked with arts organisation Same Sky in the build- up, in what was the biggest Christmas Parade to date with over 2000 people taking part.

The parade was led by Santa on his Sleigh accompanied by the Drumming Elves as well as dignitaries Deputy Lieutenant of Kent Bhargawa Vasudaven, The Mayor of Gravesham Peter Scollard, local councillors and representatives from various faith and community organisations.

Gurvinder Sandher MBE DL the Artistic Director of Cohesion Plus commented “This year was our biggest lantern Christmas Parade to date in Gravesham. Great credit needs to be given to all the schools that took part from across the borough which made all the hard work into pulling the celebrations together worthwhile. Events like this underline the benefits of different organisations coming together to benefit the wider community and I am grateful to our partners and funders including Gravesham Borough Council, Same Sky and Arts Council England for all their support in the build-up and on the day.” 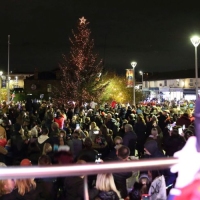 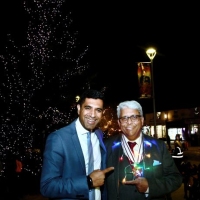 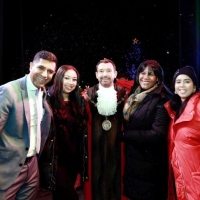 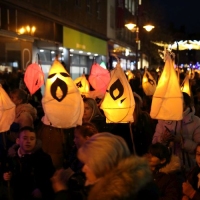 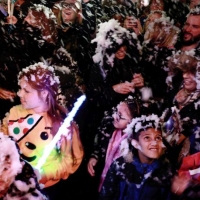 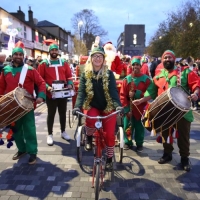 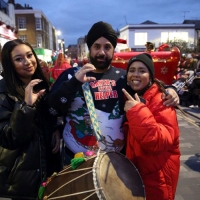 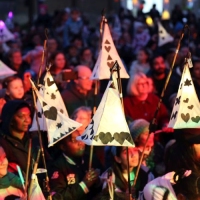 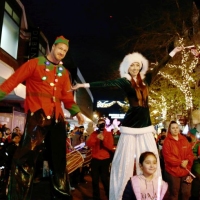 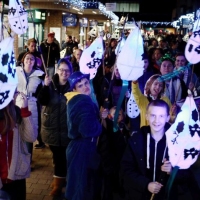 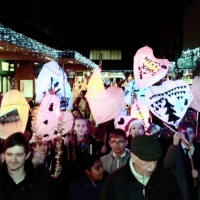 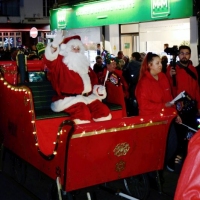 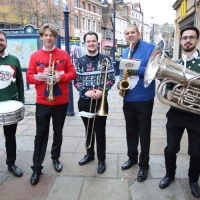 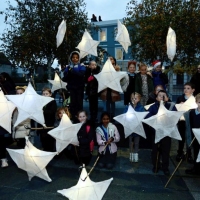 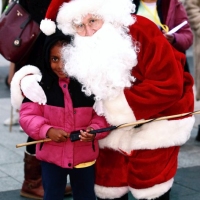 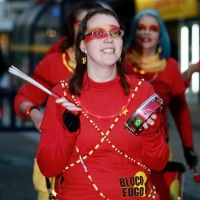 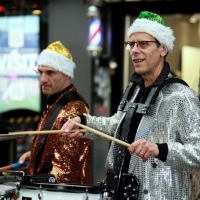