The ever popular Gravesham Festival of Christmas Lights brought Gravesend Town Centre to a spectacular halt on Friday 22nd November as the borough launched its Christmas celebrations. The festival was organised by Cohesion Plus and Gravesham Borough Council and proved to be one of the biggest to date.

13 local schools and some 3,500 attendees enjoyed the lantern parade which was led by the amazing Harminder the elephant and the Cohesion Plus Drumming Santas who fused traditional Dhol beats from North India with popular Christmas songs. Further entertainment was provided by Bloco Fogo Samba, Fat Cat Brass, DDFK Brass Band and the Knights Academy. The Mayor of Gravesham, Councillor Gurdip Bungar along with Deputy Lord Lieutenant Rosemary Dymond and representatives from various faith and community organisations also took part including Hedley Swain, South East Area Director for Arts Council England.

The colourful lantern parade started on Community Square, made its way down the High Street, through King Street into St George’s Shopping Centre before arriving back at Community Square via Windmill Street. The Christmas lights were switched on in the Town Centre as the parade passed by.

The celebrations climaxed on Community Square where the Christmas tree lights were switched on following a countdown led by the Mayor of Gravesham.

Gurvinder Sandher the Artistic Director of Cohesion Plus commented “I am really proud of what we have been able to achieve this year in the borough working in partnership with Gravesham Borough Council and supported by Arts Council England. Christmas is a special time for everyone regardless of faith and what this event showcased is how the arts can bring communities together and why it is so important to have events like this, to celebrate what binds us rather than what divides us. Moving forward we will continue to look to innovate and push artistic boundaries as we strive to create art that engages and inspires. 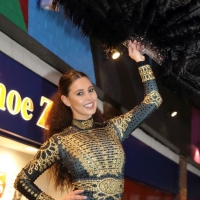 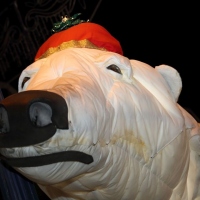 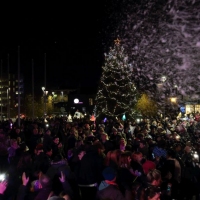 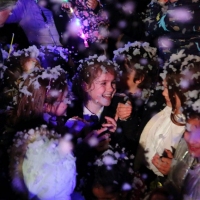 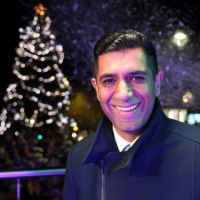 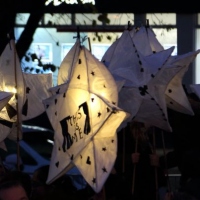 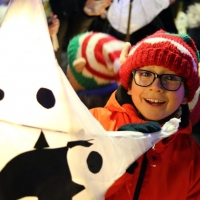 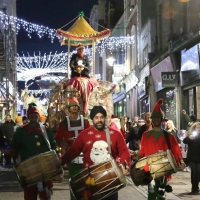 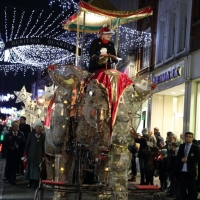 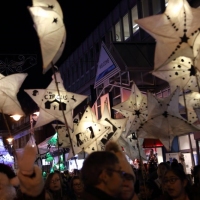 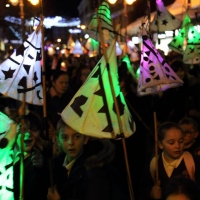 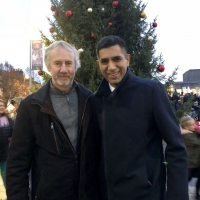