The fourth Gravesham Festival of Light took place on Friday October 14. The Festival involving 13 local schools from the borough and around 400 young people was organised by local arts organisation Cohesion Plus in partnership with Kent Equality Cohesion Council with the support of Gravesham Borough Council and Kent County Council.

The parade led by the Mayor of Gravesham Cllr Dhesi started from Saint George’s Shopping Centre going through the Town Centre before finishing at the new Community Square outside the Civic Centre. The young people involved carried lanterns and torches which they had made especially for the event and the parade was led by the Bloco Fogo Samba Group and the Cultural Beat Dhol Drummers.

Once the parade arrived at the Community Square, following words of thanks for the schools from Gurvinder Sandher who co-ordinated the organisation of the event and Cllr Dhesi there followed a free concert headlined by popular Michael Jackson Tribute Act Navi. Navi wooed the audience with a catalogue of Michael Jackson hits including “Man in the Mirror”, “Thriller” and “Billie Jean” before flying off to Los Angeles for the climax of the Michael Jackson trial.

Gurvinder Sandher the Artistic Director of Cohesion Plus said “The aim of the Festival of Light was to bring the communities of Gravesham together through the arts, and was inspired by the Cultural Olympiad which promotes the Olympic values of excellence, respect and friendship and the Paralympics values of empower, achieve and inspire. I was really pleased with the positive response that we have had and it was great to see so many members of the community both young and old come out and support this Festival. The artistic quality delivered by Samesky was again very high as was the quality of performance put on Bloco Fogo and Cultural Beats on the night.” 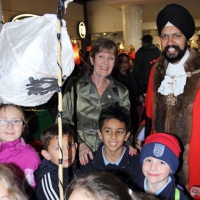 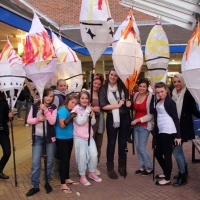 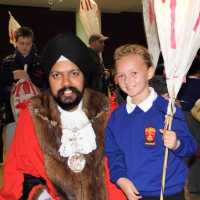 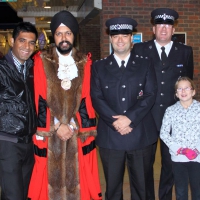 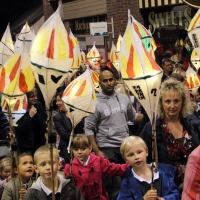 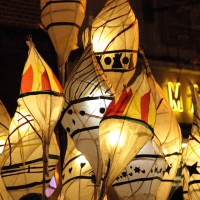 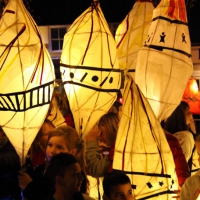 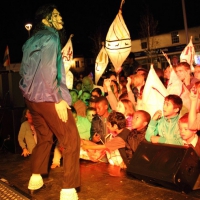 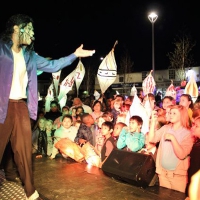 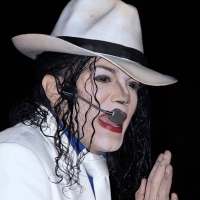 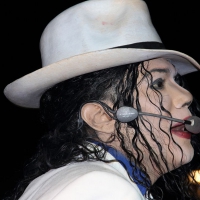 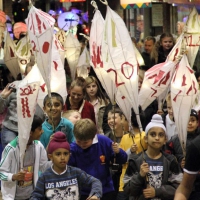 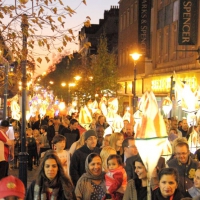 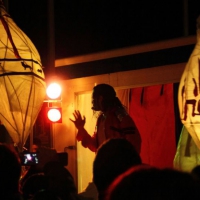 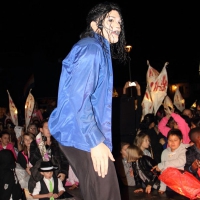 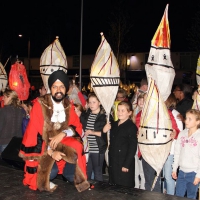 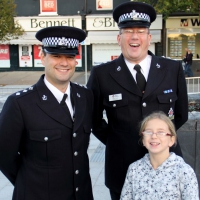 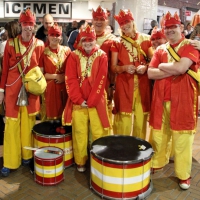 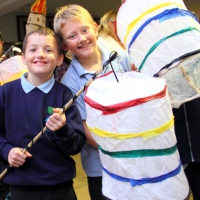