Gravesend town centre was brought to a standstill on Friday evening as over 600 schools children, teachers, parents and members of the public were involved in the Festival of Light parade.  The project involved work with 11 schools from Gravesham in the build up.  The schools worked with renowned arts company Samesky.  In total over 400 young pupils benefited from arts workshops.  The children made lanterns and torches which they carried in the parade.

The aim of the Festival of Light was to bring the communities of Gravesham together through the arts, and was inspired by the Cultural Olympiad which promotes the Olympic values of excellence, respect and friendship and the Paralympics values of empower, achieve and inspire.

The children made lanterns and torches which they carried in the parade which was led by Bloco Fogo Samba Group and the Cultural Beats Project.  The parade started up outside the Saint George’s Centre entrance opposite the Tesco store, and then make its way via New Road, High Street and New Pier Road to the bandstand area of the Gravesend Promenade.  The climax of the event involved a free community concert which was headlined by one of the UK’s top tribute acts The Take That Experience.

The Festival of Light was organised by local arts organisation Cohesion Plus in partnership with Kent Equality Cohesion Council with the support of Gravesham Borough Council and Kent County Council.

According to Gurvinder Sandher the Director of the Kent Equality Cohesion Council who co-coordinated the event “I was very pleased with this year’s festival.  It always amazes me how hard the children and the schools work in the preparation for this event.  It was also very positive to see so many parents involved in the parade.  Gravesham prides itself on its positive community relations and Friday night was a perfect example of this.  I am proud of the close working relationship which exists between my organisation and our partners Gravesham Borough Council and Kent County Council” 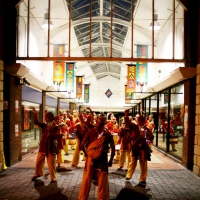 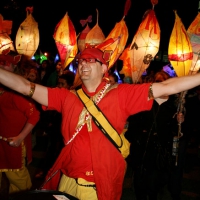 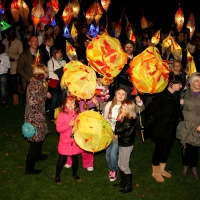 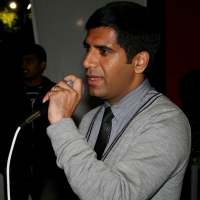 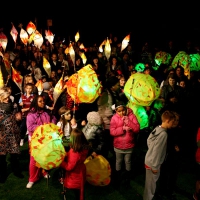 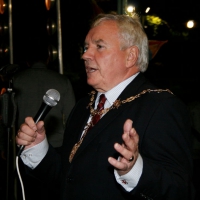 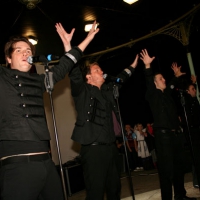 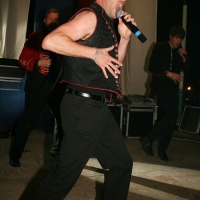