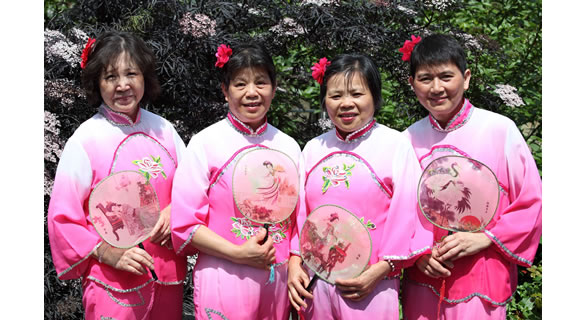 Cohesion Plus and KECC (Kent Equality Cohesion Council) in partnership with Gravesham Borough Council organised the first ever Gravesham Fusion Festival which took place on the Community Square on June 29. The aim of the free event was to celebrate food and music from around the World with the majority of the food stalls and artists coming from the North Kent area.

Gurvinder Sandher the Artistic Director of Cohesion Plus commented “I was very pleased with the support which was shown for the Fusion Festival which was the first event of our 2013 Arts Council England backed Mela Fusion Festival Project. The purpose of the event was to showcase new and emerging talent on the stage and also to allow people to experience different food from around the World. The feedback that I have received has been very positive and I am hoping in partnership with Gravesham Borough Council and the KCC Arts Development Unit who both helped fund the event to organise something similar next year”

The stage programme was opened by the Four by Four Bhangra Youth Club who fused the traditional sounds of the dhol drum with popular British Pop and American R&B; they were followed by emerging alternative rock band Rainmaker which was founded by Gravesham residents Gabriel Sanghera and Michael Constantine. They performed a set of original songs, performing in their home town for the first time. The Ying Tao Chinese Association performed a traditional Chinese folk dance which was appreciated by the audience. A particular highlight was Danny and Dan another Kent based act whose comedy routine had the audience in stiches of laughter. The Gypsy Stars the popular Eastern European Music and Dance group proved very popular as did Bhangra Singer Ravi Josan who performed a number of songs from his forthcoming debut album. Local schoolgirl Gemma Moore was another particular highlight singing a couple of songs which were enjoyed by the Festival goers. The event was brought to an exciting finish first by the Dartford based Steel Ambition and then by African artists Ayo Tikare and Joe Fowotade.

There were also a range of food stalls on hand selling food from around the world including British, Chinese, Indian and African.

Gurvinder Sandher Artistic Director of Cohesion Plus concluded “All in all this was a great event, the feedback not just from those who attended but also from overseas where some people watched the live web stream via Gravesham TV has been positive. For example the Village in North India where Ravi Josan comes from stayed up later into the night to watch his performance via the web. So in a way we were showcasing the talent and positive community relations that we enjoy here in Gravesham not just locally but to the World. I hope that we can make this an annual event where we can showcase new and emerging Kent based talent” 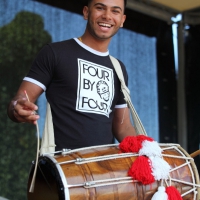 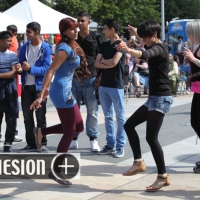 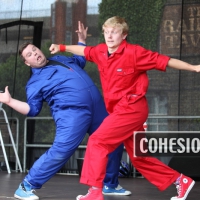 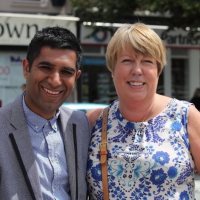 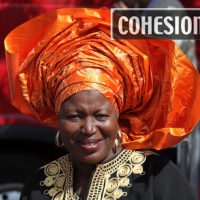 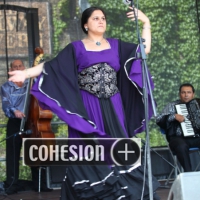 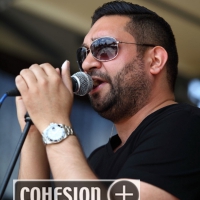 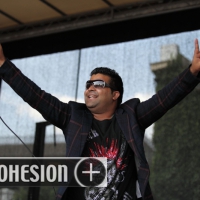 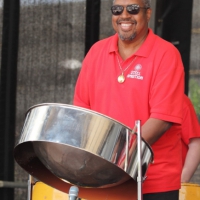 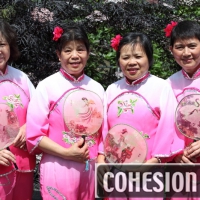