On Friday 17th July 2020 Cohesion Plus and Four by Four Bhangra lost a beloved member of their family, Irun Kalsi at the tragically young age of 16. He passed away suddenly leaving a void in the hearts of his family and friends which can never be filled. Irun was an incredibly talented Dhol player and an active participant of the Community Dhol Beats Project where over the last year he had achieved a number of Arts Award Qualifications as well as being a member of the Four by Four Bhangra Youth Club.

Irun, a former pupil of Cecil Road Primary School and St George’s Church of England Secondary School was due to start Sixth Form in the autumn. He was eagerly awaiting his GCSE result in order to take the next steps into what would have been a bright and promising future.

Irun had a unique talent for bringing mischief and joy to his surroundings, often the source of jokes and laughter. But he also knew when to take instruction, buckle down and be serious, leading those around him into focused performances and musical sessions. His musical tutors credited Irun as a pleasure to teach and an all-around good boy who never uttered a bad word to anyone.

Irun began playing the Dhol in 2015 and made rapid progress capturing the eye of experienced musicians as someone to look out for in the coming years. Since 2017 Irun had performed regularly around Kent at festivals arranged by Cohesion Plus and partners. Through his countless energetic performances, Irun’s infectious personality left its mark.

A natural leader among his peers, Irun would often take the lead on group rehearsals, encouraging them, offering advice on technique and showing a level of leadership well beyond his young years.

Gurvinder Sandher, Artistic Director of Cohesion Plus and Co-Founder of Four by Four Bhangra commented, “To lose Irun at such a tender age is heartbreaking. It is very difficult at this time to comprehend that we will never see his happy face and to watch him play the Dhol again. Our heartfelt condolences go out to his family. I just hope they know and appreciate how much he was loved and the hole he has left in our hearts. We are determined that Irun’s name will live on as he was so special to those who had the privilege of knowing him and we will do all we can to keep his memory alive.” 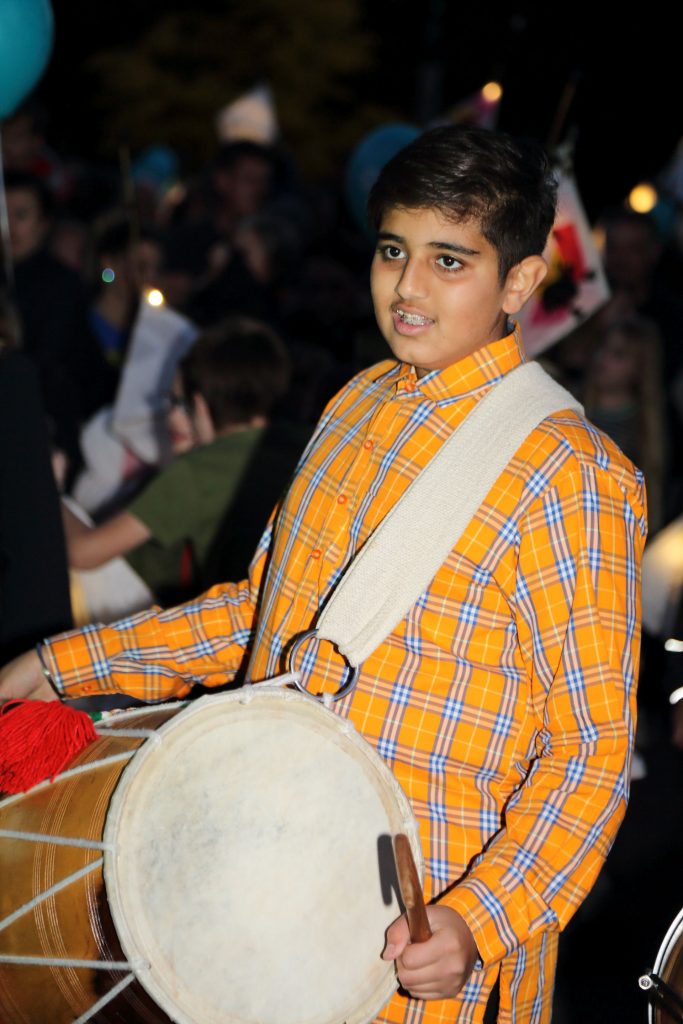