Music and food were order of the day at the 9th Dartford Community Mela Festival which took place on Saturday August 13 in Central Park. Around 650 attended the free community event which was organised in partnership by the Kent ECC (Equality Cohesion Council) and Cohesion Plus with the help and support of Dartford Borough Council, Arts Council England and local community groups.

The Mela was headlined by Bhangra Superstar Jazzy B whose energetic performance was greatly appreciated by the audience. His fusion of bhangra and urban music had the crowd dancing and cheering all the way through his set. He was supported by a number of emerging urban and bhangra acts including PBN, Arminder Nahal and Jai Khan. In addition there was an exciting bhangra clash performance featuring local favourites Four and Four and Brit Asia Superstar Winner Ravi Joshan which was put together by Cohesion Plus.

The chief guest was the Mayor of Dartford Cllr. Eddy Lampkin who spoke from the stage and praised the positive community relations enjoyed in the borough. Alongside the performances on stage there will also be displays and information available on a wide range of local services including Kent Police, Kent Fire & Rescue Service, Rethink Sahayak, Orchard Theatre and Hope Group.

Gurvinder Sandher who organised the Mela commented “I was pleased with the positive response that we had to the Mela. We spent a lot of time putting the stage programme together as we wanted to showcase new and emerging acts such as Jai Khan and Arminder Nahal alongside more established urban bhangra star PBN as well the Crown Prince of Bhangra Jazzy B. We have had a real positive response and I look forward to working with our community partners as well as Arts Council England to deliver an even bigger event next year.” 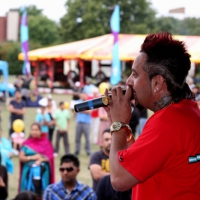 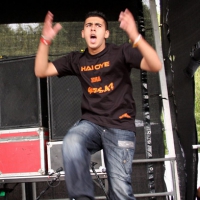 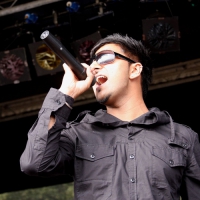 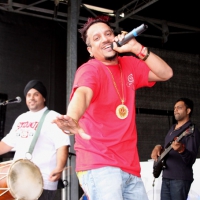 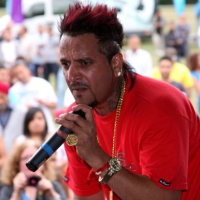 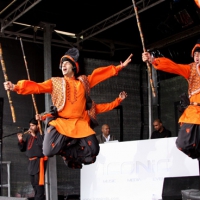 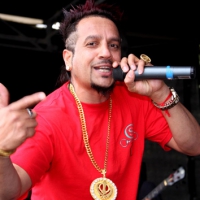 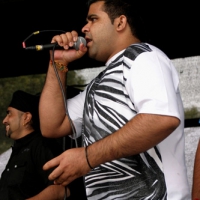 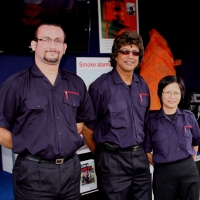 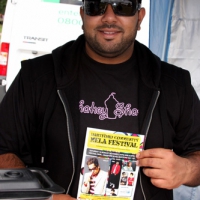 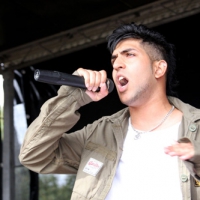 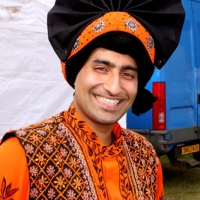