After much discussion and advice from both local and national partners the Maidstone Community Mela took place on Sunday September 11th. The Community Mela became a celebration of Queen Elizabeth ll life, and contribution to the United Kingdom and the Commonwealth.

The Mela started with the National Anthem performed by Phase 5 Streel Band and then a minute of silence which was impeccably observed.

Throughout the day images of the Queen’s life were shown on a big screen along with tributes from Civic Leaders from the borough. The Proclamation from Jubilee Square of the new monarch King Charles lll was also screened live and each stall had images of Her Majesty displayed as a sign of respect.

There was a programme of entertainment both on and off stage reflecting the best of British and Commonwealth arts and culture, with the majority of the acts from Maidstone and other areas of Kent. Highlights included Square Pegs, Maidstone Nepalese Community Group, Kerala Cultural Association, and Maidstone Malayalee Group. They were joined by Kits Cotey Morris, Phase 5 Steel Band and the Kings of Dhol. The Community Mela also saw performances both on and off stage by the Rajasthan Heritage Band as part of their UK tour before flying back to India and the Midnight Soul Sisters who had everyone up and dancing.

The Chief Guest was Deputy Lieutenant Bill Cockcroft who was representing the Lord Lieutenant the Monarch’s personal representative in the County of Kent. He spoke about Her Majesty’s life of service to the nation and the Commonwealth.

Gurvinder Sandher MBE the Artisitc Director of Cohesion Plus commented: “I was humbled by the support we received for the Maidstone Community Mela. There was a lot of agonizing about whether we should cancel following the passing of Her Majesty. The Community Mela is about bringing communities together through the arts, to celebrate what unites rather than divides, and Her Majesty in death as during her life brought the communities of Maidstone together again.”

The Mela was produced by a group of community partners led by Maidstone Cultural Group, Cohesion Plus and Kent Equality Cohesion Council and was supported by Arts Council England and Maidstone Borough Council. 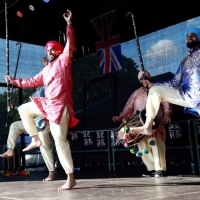 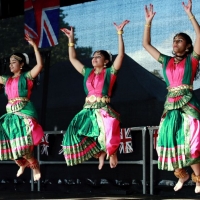 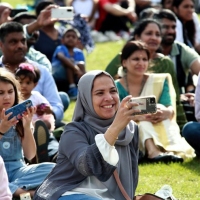 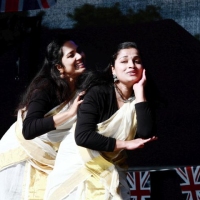 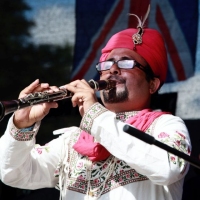 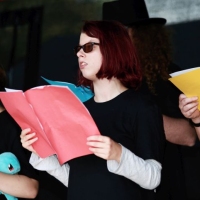 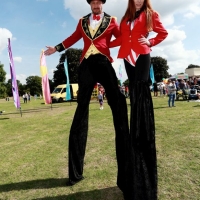 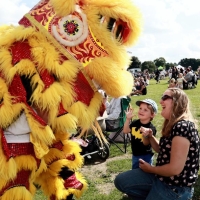 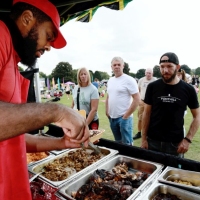 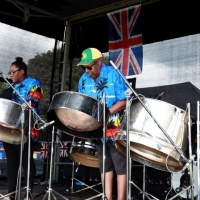 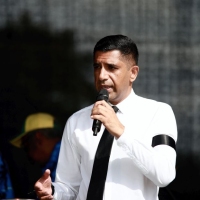 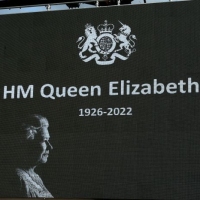