The Community Mela is organised in partnership by Kent Equality Cohesion Council, Maidstone Cultural Group and is produced by Cohesion Plus.

The purpose of the launch was to update partners around the plans for the Community Mela which this year will take place on Sunday July 14th in Whatman Park and to talk through the programme of activity both on stage and off stage. The Mela has been taking place in the borough since 2003 and despite many financial challenges in recent years has managed to survive and evolve.

Gurvinder Sandher, Artistic Director of Cohesion Plus and Mela Producer commented, “I have been involved with the Mela since its inception and have had the privilege of watching it evolve into an integral arts event in Maidstone’s calendar. I am especially proud of how local community groups and businesses have rallied around in recent years to support us in ensuring the Mela continues in Maidstone. We have put together an excellent programme both on and off stage this year and hope that the local community will come and support it on July 14th”. 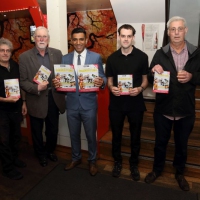 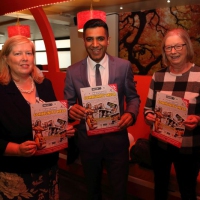 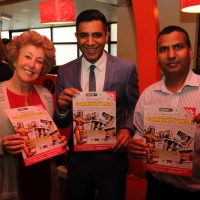 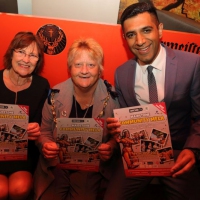 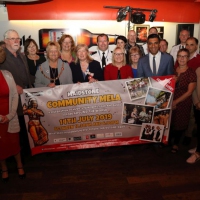 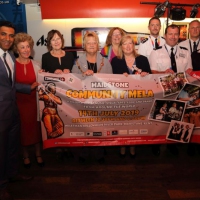 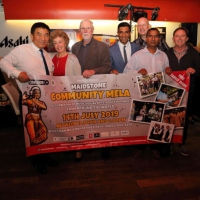 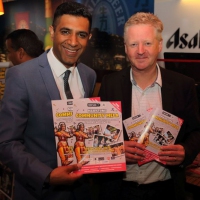 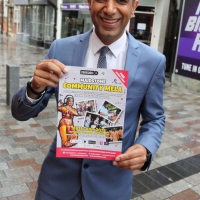