With less than two weeks to go to the Maidstone Community Mela which will be taking place in Whatman Park on Sunday 22nd July, a special launch event took place at the kalaRED bar restaurant in Maidstone on July 5th. The event was attended by key partners including representatives from local community groups, Kent County Council, Kent Police and Maidstone Borough Council. The chief guests were the Mayor of Maidstone Cllr David Naghi, Deputy Lord Lieutenant Trevor Sturgess and KCC Cabinet Member for Corporate and Democratic Services Cllr Eric Hotson.

The purpose of the launch was to update partners around the plans for the Community Mela this year and to inform them of the journey it has been on to raise the required funds for the event to take place again. The Community Mela is organised by Cohesion Plus and Kent Equality Cohesion Council supported this year by funding from Awards for All, KCC Members Fund, Golding Homes as well as donations from members of the public. The Mela has been taking place in the borough since 2003 and is delivered in partnership with local partners and volunteers who have all worked tirelessly to ensure that Mela will take place again this year.

According to Gurvinder Sandher Artistic Director of Cohesion Plus: “This year has been a particular challenge to raise the funds required to make the Community Mela happen. I am pleased to say we have finally managed to reach our target. We have a great programme planned both on and off stage and a range of stalls serving food from around the world. The Community Mela is a great example of an event that brings diverse communities together and celebrates the cohesion of Maidstone and our shared British values. We hope the residents of Maidstone will come out and support our work.” 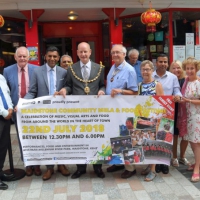 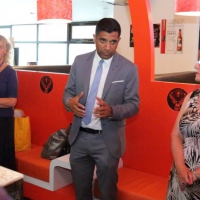 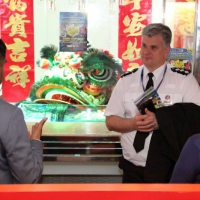 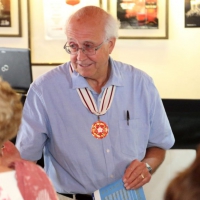 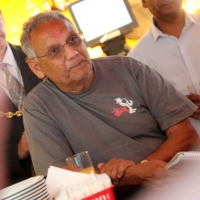 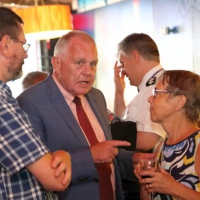 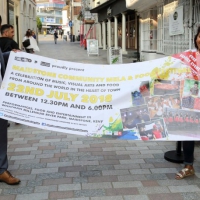 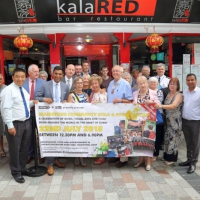 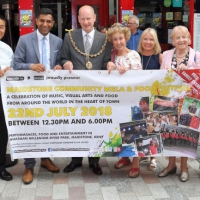 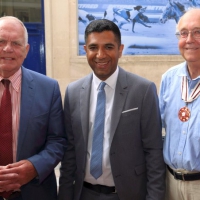 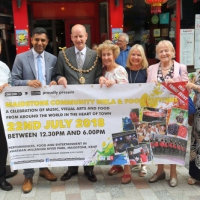 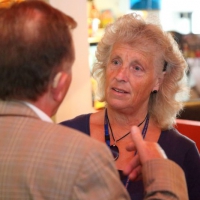 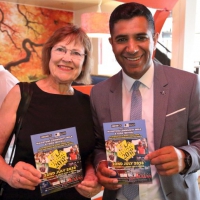