Following months of hard work and endless fundraising the Maidstone Community Mela returned to Whatman Park on Sunday 22nd July for another sun soaked day of music, food and dance. The Mela which has taken place in Maidstone since 2003 was organised by Cohesion Plus working in partnership with Kent Equality Cohesion Council, local partners and volunteers.

The event was officially opened by Maidstone’s Mayor Cllr David Naghi and Helen Grant MP who talked about the importance of the Mela and also paid tribute to the late Morel D’Souza, the founder of the Maidstone Mela by presenting a commemorative plaque to his wife Karin D’Souza. Gurvinder Sandher, the Artistic Director of the Community Mela went on to speak about Mr. D’Souza’s extensive community work and his wish for an event that brought the diverse communities of the borough together to celebrate their own uniqueness and shared British values.

Off stage there was also a vibrant interactive performance from Kudos Combat’s Chinese Lions who caused mischief amongst the crowds. Activities also included creative arts workshops and information stands from a range of partners such as Kent Police, Unison, Gullands and National Citizens Service. There were also cuisines from all around the world for event comers to enjoy ranging from Indian, Chinese, Nepalese, and German to freshly prepared juices and desserts.

According to Gurvinder Sandher the Artistic Director of Cohesion Plus: “Finding the funds to deliver the beloved Community Mela has been an uphill struggle to say the least however we were determined to the bring the event back to Maidstone and judging by the attendance and support we have received we were right to do so. The Maidstone Community Mela is very close to my heart as it is our longest running event and to me it is about bringing the communities of the borough together, celebrating our shared values and the positive community relations we enjoy. The Community Mela has suffered some setbacks over the past couple of years such as the lack of financial support and recently the loss of its founder Mr. D’Souza however, valuable support has been provided by local community groups and volunteers to who we are incredibly grateful to. Their support bolstered our drive to not only deliver the Mela but to make sure it was the best it could be and I believe we have achieved this.” 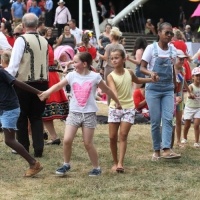 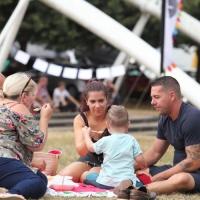 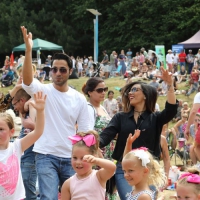 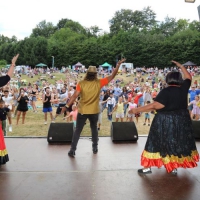 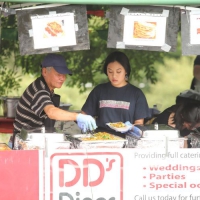 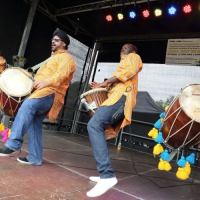 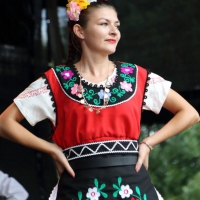 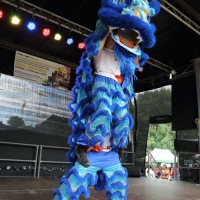 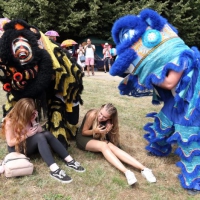 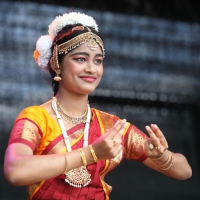 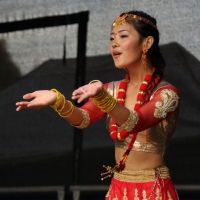 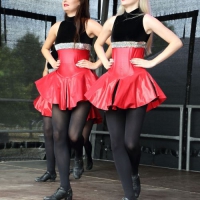 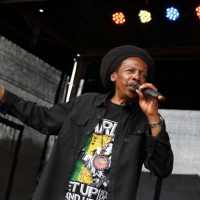