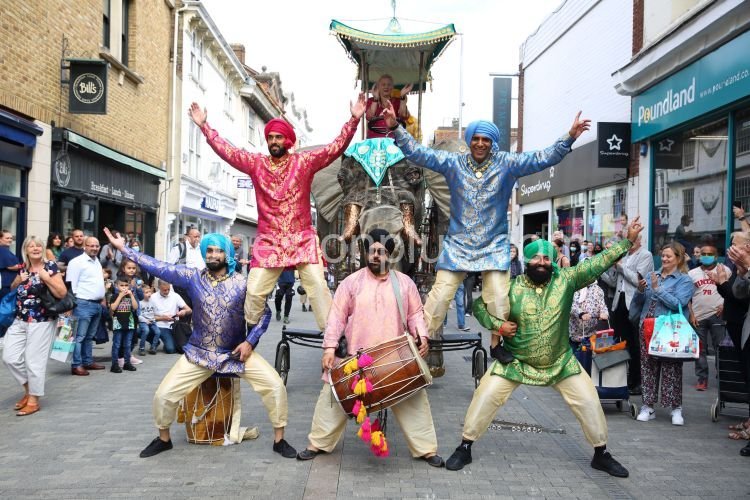 The first ever Maidstone Fusion Street Festival took off with a bang on Saturday 28th August in the heart of Maidstone Town Centre. Produced by Cohesion Plus in partnership with Maidstone Borough Council and Fremlin Walk Shopping Centre, the event took place between 10.30am and 2.30pm and saw hundreds of shoppers and onlookers come out to enjoy the sights and sounds.

The event saw spectacular acts including the Chinese Dancing Lions, their signature exuberance and mischief entertaining the onlookers to no end, DDFK Brass Band who played classic pop songs and chart favourites, Phase 5 Steel Band who brought the sounds of the Caribbean to the town centre Uzambezi Duo who performed African drumming and singing

Other acts included human statues and stilt walkers who delighted the crowds with their interactive performances as well as Star Wars re-enactors who were promoting the Star Wars Exhibition at the Maidstone Museum. The Mayor of Maidstone Cllr Faye Gooch was in attendance throughout the day joining in with the festivities.

One of the highlights of the event was the Cohesion Plus and Festive Road produced Dancing Maharajas performance featuring the Kings of Dhol and Four by Four Bhangra which brought the house down with their life size mobile elephant and colourful, traditional bhangra dance moves which hail from North India. Performances tool place across Fremlin Walk, Week Street and Jubilee Square ensuring that no one missed out on the festivities.

The Fremlin Walk Bandstand also played host to KCC’s Playground Project which offered free creative and interactive storytelling workshops for 0-3 year olds and their families. The project provided multiple musical sessions as well as a puppet show to entertain and engage the young children with the aim of introducing them to the world of stories and proved to be very popular throughout the day. Cohesion Plus was pleased to be one of the partners on the project which has toured all around Kent in August.

Gurvinder Sandher, Artistic Director of Cohesion Plus and producer of the event commented, “I am so proud of what we were able to deliver here in Maidstone. This was a truly fantastic event aimed at local residents in a bid to generate some energy and faith back into public spaces and the town centre now that restrictions have been lifted. It is important to remember that the arts can bring people together in the most difficult of times and we have all been starved of artistic activity for so long. That is why it was a genuine pleasure to bring such colourful, exuberant and exciting acts back into public sphere for all to enjoy. We are grateful to our partners Maidstone Borough Council for their enthusiasm and support of the event and we look forward to putting on similar events in the near future starting with the Maidstone Community Mela in Mote Park on September 19th.”

The event was made possible as a result of the Welcome Back Fund which was allocated to Maidstone Borough Council, part of £56 million provided to councils across England from the European Regional Development Fund (ERDF) to support the safe return to high streets and help build back better from the pandemic. A share of this money has been used to fund the Maidstone Fusion Street Festival. 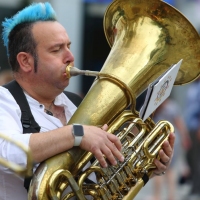 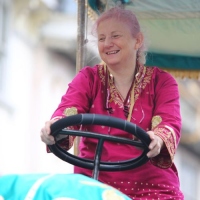 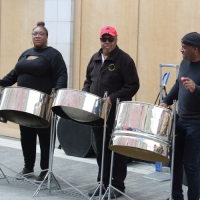 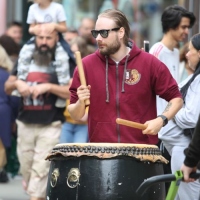 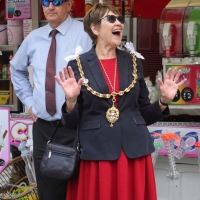 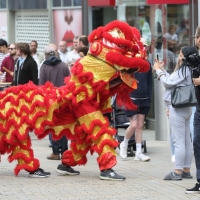 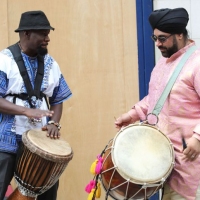 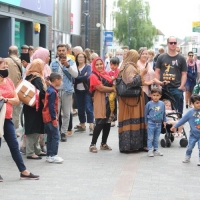 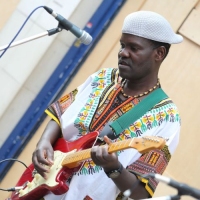 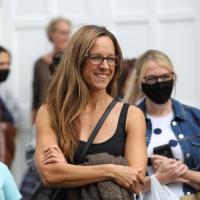 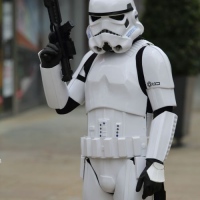 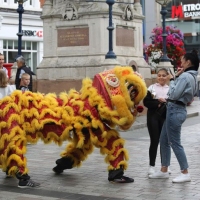 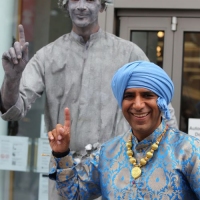 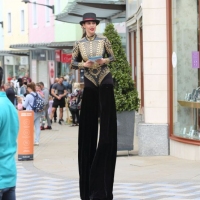 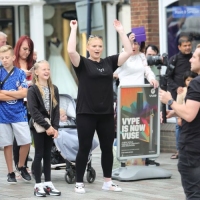 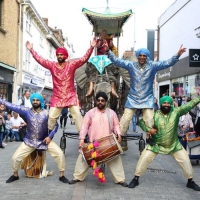 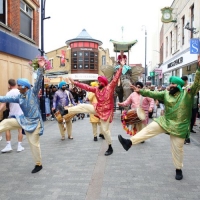 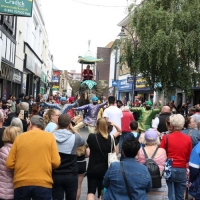