The second Maidstone Fusion Street Festival brought colour and spectacle to the town centre on Saturday 16th July with pop up entertainment tacking place across Fremlin Walk, The Mall and Lockmeadow captivating onlookers and passers-by.

Shoppers and guests including the Mayor of Maidstone Cllr Mortimer saw a range of performances ranging from a life sized snow globe which interacted with children, to a brass band fusing classic pop, bhangra and Bollywood tunes, to singers performing hits from Bob Marley to Roy Orbison. They were joined by street performing acts who wooed the audiences with spectacular acrobats and stunts alongside stilt walkers, the ever popular Chinese Lions and the Kings of Dhol. There were also free children’s activities and arts workshops across the town centre sites which were enjoyed by many.

The festival was produced by Cohesion Plus working in partnership with Maidstone Borough Council. Cohesion Plus have a long record of working in the area as producers of the Maidstone Community Mela and they use the arts to break down barriers and promote greater understanding between communities by showcasing diverse art and celebrating shared values.

Gurvinder Sandher MBE, Artistic Director of Cohesion Plus commented, “I am so pleased with what we were able to achieve in Maidstone with the Fusion Street Festival. It was an ambitious plan with performances taking place across the town centre making use of the great facilities in The Mall, Fremlin Walk and Lockmeadow, and I am pleased we made it work. The feedback on the day was so positive and underlines the positive impact the arts can have in promoting Maidstone as a fun, artistic and vibrant place to visit. Our work is about using the arts to bring communities together and celebrate as one; I think we achieved this with the Fusion Street Festival.” 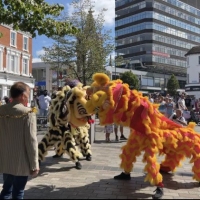 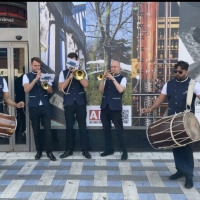 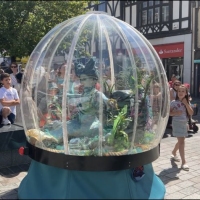 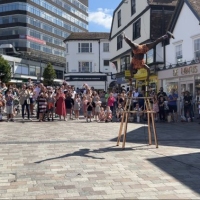 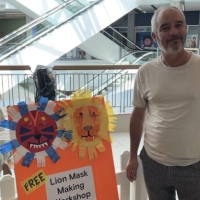 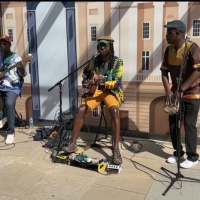 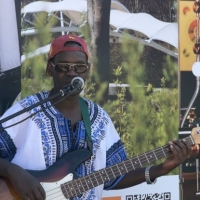 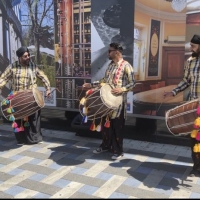 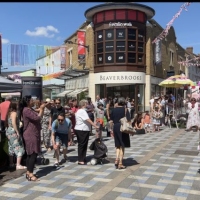 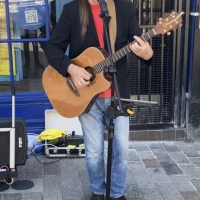 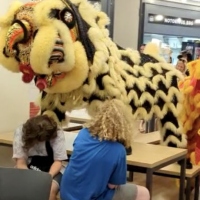 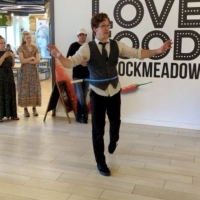 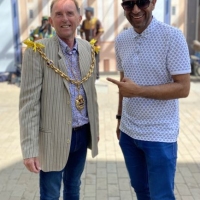