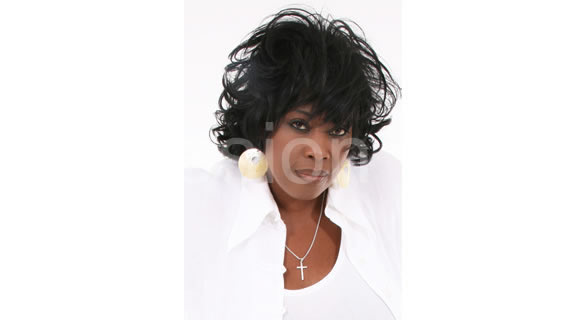 Friday September 12th will see the Mela Carnival Parade which will feature 7 local schools and some 400 children. The Carnival Parade will start outside County Hall at 1.35pm go along Week Street into Fremlin Walk before going back via Week Street finishing in Brenchley Gardens just after 2pm. In addition to the children who will be showcasing visual art pieces which they will create in workshops which will be delivered by arts company Same Sky there will be a range of culturally diverse musicians including the Four by Four Dhol Drummers and Bloco Fogo Samba Group.

The focus will then turn to Mote Park on Sunday September 14 where there is an exciting stage programme for the Mela between 12.30pm and 7pm with a range of culturally diverse artists performing including the Cohesion Plus produced “Afro-Bhangra Fusion” piece featuring Four by Four Bhangra and Uzambezi Arts, Kitka Bulgarian Folk Dance Group, Bollywood Blast, Gypsy Stars and the Mela will be headlined by the award winning Ruby Turner. In addition there will over 50 stalls including food from around the world and information stands provided by public and voluntary sector partners.

Gurvinder Sandher the Artistic Director of Cohesion Plus commented “We are very excited by the programme that we have developed for the Mela this year. The Carnival Parade will have a fresh new look to it this year including a number of exiting culturally diverse artists and a new route, while the celebrations on the Sunday include a top quality stage programme which will be headlined by the legendary soul star Ruby Turner and the Cohesion Plus produced Afro-Bhangra Fusion. We are very grateful to the support provided by Arts Council England and Maidstone Borough Council for allowing us to explore and further develop the artistic content of the Mela.”

Further information on the Maidstone Mela can be found at www.maidstonemela.com