Music and food from around the world were order of the day at the 9th Maidstone Mela which took place over 3 days between September 9 and 11. This proved to be the biggest Mela to date both in terms of attendance and content with thousands coming out to support the event.

The Mela weekend was launched with a spectacular parade through the town centre on Friday 9 September in which over 300 young people from 4 local schools; Hollingbourne Primary, South Borough Primary, West Borough Primary and St Francis Primary took part. The parade climaxed in Brenchley Gardens where the Mayor Cllr Brian Mortimer raised the Mela Flag to announce the start of the Mela Weekend.

Saturday evening at Mote Park saw a spectacular night of fusion and colour with first bhangra superstar Sukshinder Shinda performing his urban bhangra sound which had the audience despite the poor weather up and dancing. He was followed by the Counterfeit Beatles who performed all the great hits from the fab four. The evening climaxed with a firework show.

Sukshinder Shinda said “This was the first time that I have performed at the Maidstone Mela and it was a great experience. It is really good for an artist like me promote our bhangra music to a wider audience and expose them to new sounds and songs.”

Sunday was a true celebration of food, music and dance with stage performances from around the world including Raqsonic a local Arabic band, K College who performed different dances from around the world, Merenkurkut a popular Finnish Folk Group, Phase 5 Steel Band, Maidstone Nepalese Group and local group Bollywood Blast. The Mela was headlined by Cohesion Plus who created a special performance involving Four by Four Bhangra, Cultural Beats and Uzambezi and the popular Michael Jackson Tribute Act Navi. In addition to the stage programme there was an array of food, craft, information and cultural stalls which created a real family feel.

Gurvinder Sandher the Artistic Director of Cohesion Plus commented “I have been really overwhelmed with the positive response that we have had to the Mela. Much hard work goes into pulling this event together but all the work is really worthwhile when you get such positive feedback. Our Mela this year coincided with the 10th anniversary of 9/11 and I hope we showed the positive community relations enjoyed here in Maidstone as we had all communities and all ages coming together as one. That for me is such a powerful image and I am very proud of what we along with our partners Maidstone Borough Council and Kent Equality Cohesion Council have achieved. Our artistic content was again very strong and the record crowds reflected that”

Sukshinder Shinda at Maidstone Mela performing with the Mayor 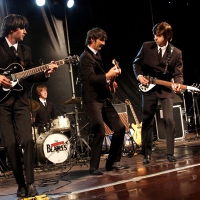 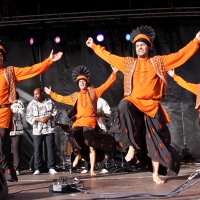 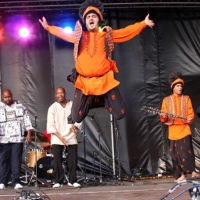 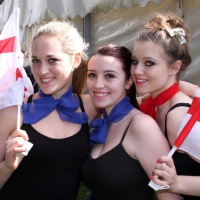 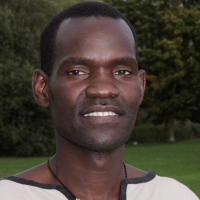 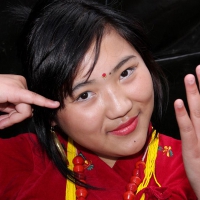 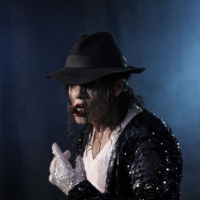 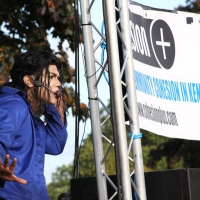