The Mela Day event again proved to be popular with thousands in attendance for the all day cultural extravaganza.  It was formally launched by a community parade which featured local schools who had been working with Samesky, Lucky Moyo and Cultural Beats in the build up and local community groups.  The parade climaxed in front of the main stage.

Bill Singh from Cultural Beats commented “The idea of having a community parade was a great idea.  It was so positive to see so many different communities coming together as one.”

Particular highlights which were funded through Arts Council England were the performances of emerging bhangra star Rana Sahota and the Cohesion Plus produced piece ‘Fusion Clash’.  This piece featured a fusion of African. Asian and Western music and vocal styles which was complimented by the Four by Four Bhangra Dancers.  This proved to be especially popular with most of the crowd by the end of the performance standing and dancing along to the infectious beat.

Suki Randhawa from Four by Four commented “We had a great response from the audience.  It was very exciting for us to be involved in a project like this as it allows us to try different things and explore new methods of working and new styles of performance.”

The Mela was finished off by the ‘The Take That Experience’ a local tribute group.

Comments on the evaluation forms included;

“Great for all the cultures to come together

“An exceptionally well organised Mela. Well done and keep it up”

“The Cohesion Plus band were outstanding” 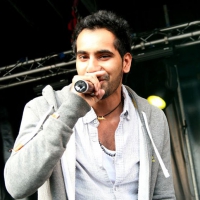 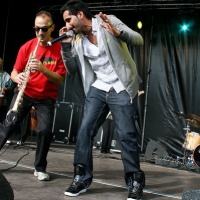 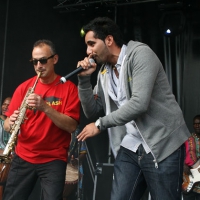 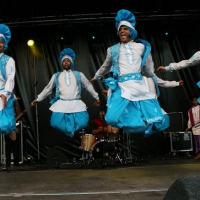 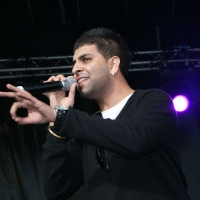 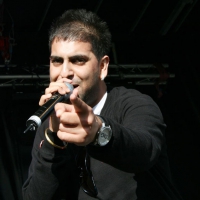 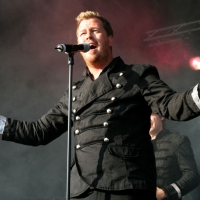 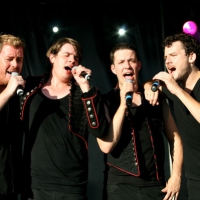 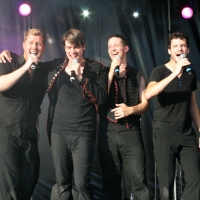 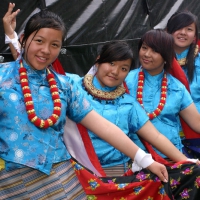 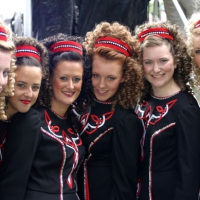 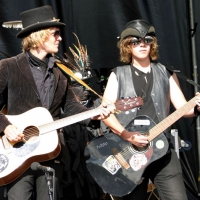 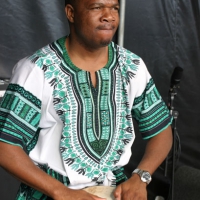 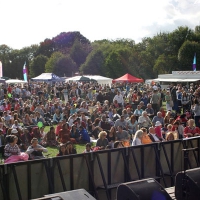 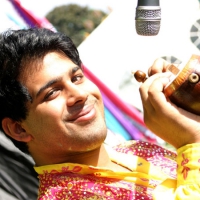 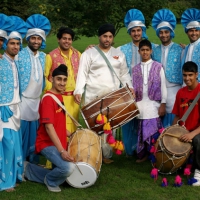 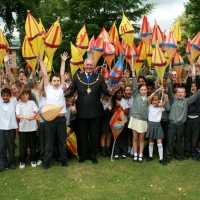