The Mela Day Event on the Sunday again attracted thousands of people. The Mela was formally launched by a Children’s Parade involving local schools and the Arts Company Samesky. The children were joined in the parade by local Morris Dancers, Dhol Drummers and African Drummers.

The Mela was officially opened by Cllr. Marion Ring who thanked all the community for coming and supporting the Mela.

The stage programme was launched by St Michael’s and St Francis Schools who had worked with Cultural Beats Project to create performances for the Mela. They were followed by Aylesford Primary School who had devised a performance with Lucky Moyo. They were very well received by the crowd.

There then followed performances by local community groups including the Greek Community, Kent Indian Dance Academy and the Maidstone Nepalese Community Group.

Kent based Hip Hop Artist MC Maximus then wooed the crowd with an energetic performance with tracks from his debut album. He was followed by local community group Harmony who performed songs from a number of hit musicals.

A particular highlight was the Dhol and Dhaki Fusion performance which was performed by Four by Four Bhangra and Mahua Arts and had been commissioned by Cohesion Plus. This combined traditional dance and drumming from the Indian Sub continent with contemporary street dance and music from the UK. The crowd joined in with the dancers for the encore and gave them a standing ovation at the end.

The final two acts on were Asian Boy Band Dappa Productions and local favorite the Mandy Ellen School of Dance who were very well received.

In addition to the stage programme there were over 70 stalls including food stalls selling food from Greece, Finland, India, Pakistan, China, the Caribbean, America and of course Britain. There were also numerous information stands ranging from Kent Police to the Maidstone Volunteer Bureau and the Kent Fire and Rescue Service.
Gurvinder Sandher the Director of Cohesion Plus said “The Mela Day event again proved to very popular with the local community. There is so much going on form the exciting and diverse stage programme to the wonderful land colorful stalls. I am especially grateful to Arts Council England and our partners Maidstone Borough Council for all their help in ensuring the Mela continues to go from strength to strength” 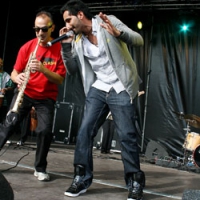 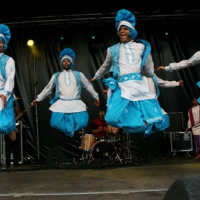 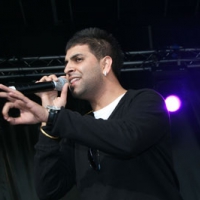 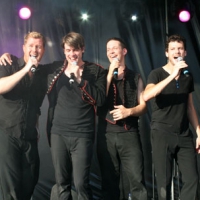 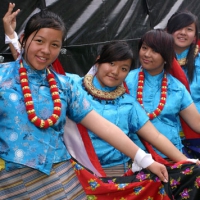 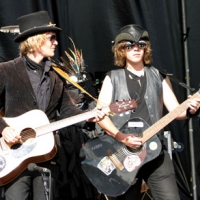 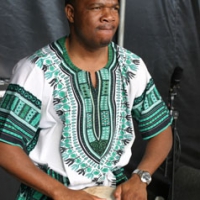 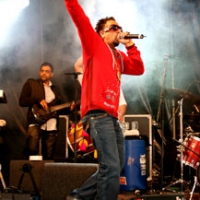 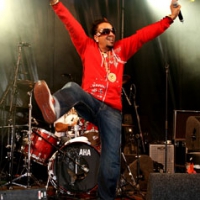 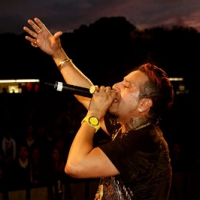 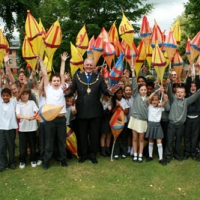 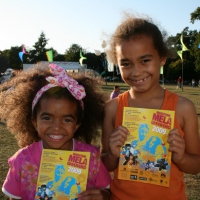 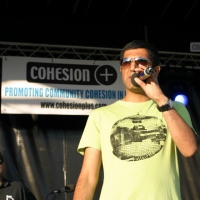 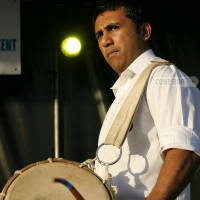 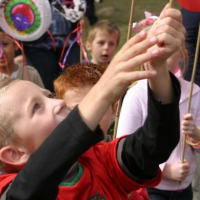 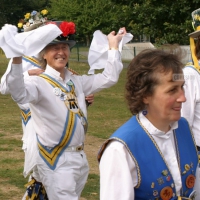 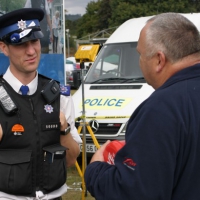 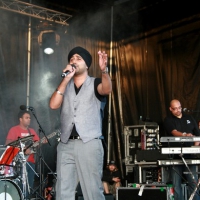 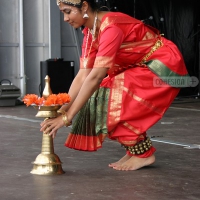 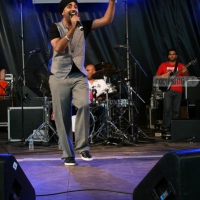