The 7th Maidstone Mela proved to be a great success. For the first time with the help of funding form Arts Council England the Mela took place over 2 days. The Mela Night featured Bhangra Star Jassi Sidhu who performed with his full live band. He wooed the crowd with a string of his hits from over the last decade. Although the majority of the crowd would not have understood the lyrics Jassi managed to create a positive interaction with them and by the end many of them were dancing along to the bhangra beat.

Jassi was followed on stage by Mercury a Queen Tribute Band who proved to be as equally popular. In addition to the live performances plus there was an amazing light installation by Emergency Exit Arts which had been commissioned by Cohesion Plus.

According to Gurvinder Sandher the Director of Cohesion Plus “I was not sure what type of crowd we would get due to the fact that it was the first time we were doing the Mela Night event. I was pleasantly surprised and have been greatly enthused with the positive feedback which I have received. I enjoyed both Jassi’s and Mercury’s performance and look forward to working in partnership with Maidstone Borough Council to do something even better next year”

Here are some photos from the event. 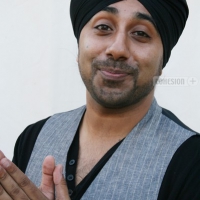 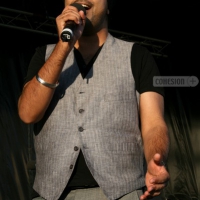 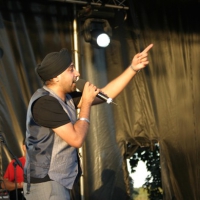 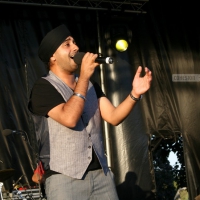 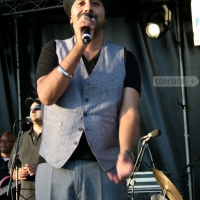 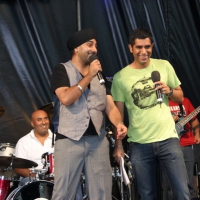 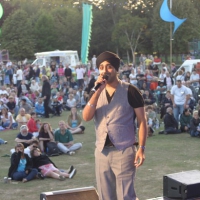 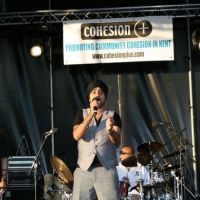 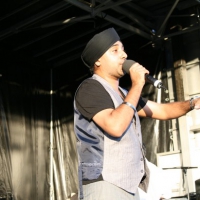 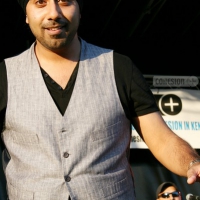 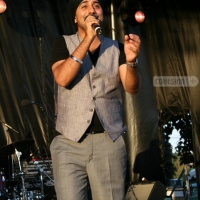 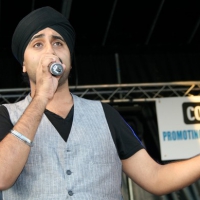 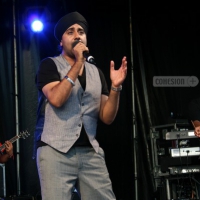 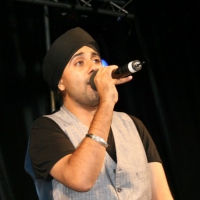 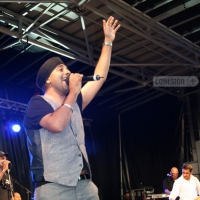 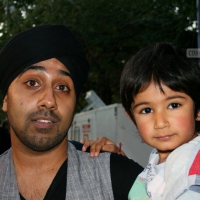 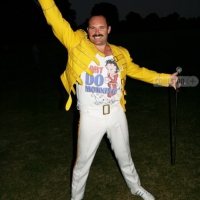 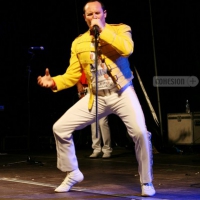 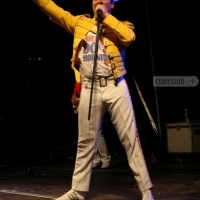 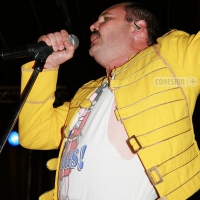