Maidstone celebrated the Year of the Tiger in style as hundreds braved the cold weather on Saturday 5th February. Cohesion Plus working in partnership with Maidstone Cultural Group, Kent Equality Cohesion Council and Maidstone Borough Council arranged the first Chinese New Year celebrations since the onset of the pandemic.

The celebrations began with the dotting of the eye’s ceremony, which involved waking the Chinese Lions and was conducted by dignitaries such the Mayor of Maidstone, Cllr Faye Gooch, the Leader of the Council Cllr David Burton, Cabinet Member Cllr Martin Round as well as Gurvinder Sandher the Artistic Director of Cohesion Plus and Michael Lam a member of Maidstone Cultural Group and local business owner.

After the awakening of the lions the artistic programme began as they processed on Jubilee Square and Week Street delighting the large crowds with their mischief. In addition, there was also dazzling performances from the London Chinese Opera Studio who showcased a performance of the Emperor’s Concubine as well as the SOAS Chinese Music Ensemble who performed traditional Shanghai Tea Room melodies.

Gurvinder Sandher the Artistic Director of Cohesion Plus commented “We are incredibly thankful to the residents of Maidstone who turned out in their hundreds, braving the cold weather to celebrate Chinese New Year. The Year of the Tiger is a significant one as it symbolises strength and the overcoming of darkness which is apt given the past couple of years. These are first Chinese New Year celebrations taking place in the County Town since 2020 and we believe that the event was a wonderful showcase of how arts and culture can bring the diverse communities of the area together. Special thanks go to our event partners Maidstone Cultural Group and Maidstone Borough Council who worked with us to bring this event together.” 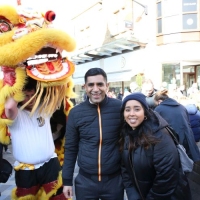 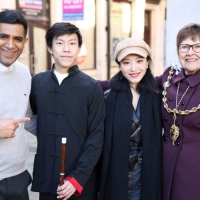 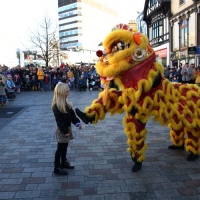 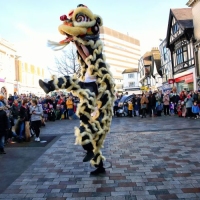 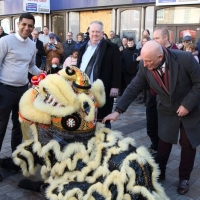 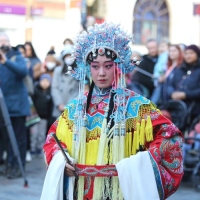 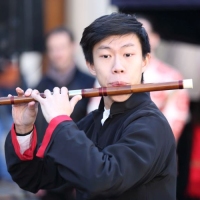 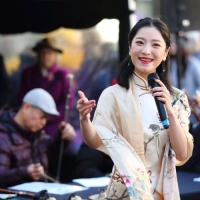 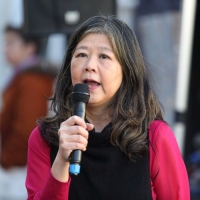 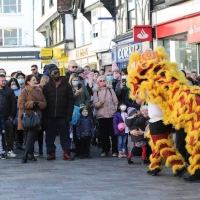 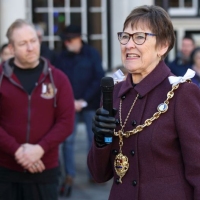 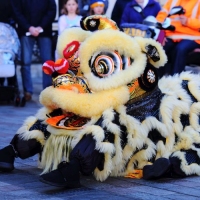