Over 1000 people attended the celebrations on Friday September 7 at the Riverside Leisure Area to mark the climax of the Paralympic Games and the Great British Summer which included the Diamond Jubilee and the Olympic Games including over 350 local school children who took part in a lantern parade. The community celebration was organised by Cohesion Plus in partnership with Kent Equality Cohesion Council with the support of Gravesham Borough Council.

Following performances by Pan Steel Group Steel Ambition and Samba Group Bloco Fogo there were presentations made to all the children who took part in the event by making lanterns for the parade which promoted the Paralympic Values of Courage, Determination, Inspiration and Equality. They were each presented with medals by the Mayor of Gravesham Cllr. Lyn Milner and the Chairman of Kent Equality Cohesion Council Dev Sharma MBE along with representatives from local partners including Kent Police, Dartford and Gravesend Muslim Association, Afro-Caribbean Business Forum and Kent Fire and Rescue Service.

Following the National Anthem where many present waved their Union Flags the parade led by the Four by Four Bhangra Youth Club and Bloco Fogo departed from the Bandstand to the Riverfront where the evening climaxed with a spectacular light show on the Sky Dome which was been created by arts Company Samesky.

According to Gurvinder Sandher the Artistic Director of Cohesion Plus “This was a great way for us to climax our outdoor arts programme in Gravesham for this year which has included Saint George’s Day Festival in April, the Diamond Jubilee in June, Party on the Prom in July and now the Paralympic Celebrations in September. I was really pleased with the support that we received from local schools and community partners and hope that the young people involved in this project will be inspired to take part in further arts and sporting activity. I would also like to thank Gravesham Borough Council and Arts Council England for their on-going support and Samesky for doing another fantastic job with the lanterns and the Sky Dome.” 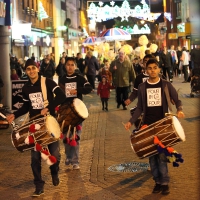 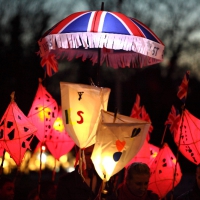 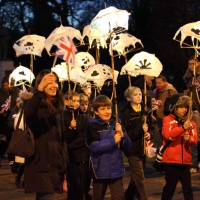 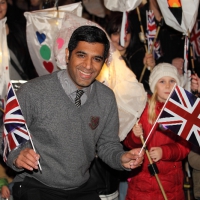 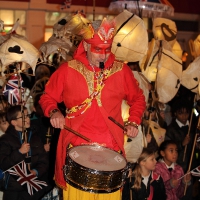 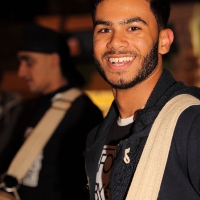 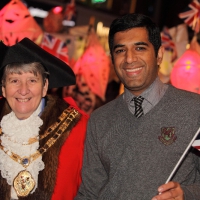 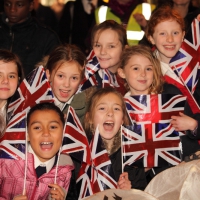 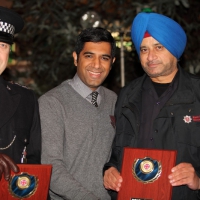