Thousands of Tunbridge Wells residents and visitors to the town attended the Mela in Calverley Grounds on Sunday 18 July. The event was organised by Tunbridge Wells Borough Council and Cohesion Plus, and was supported by the Kent and Sussex Courier and BBC Radio Kent, with the help of the Mela Steering Group. The Mela was designed to bring together the communities of Tunbridge Wells through the mediums of music, food and dance.

During the first part of the day, visitors were treated to a range of acts, including the popular Phase 5 Steel Band, the She’Koyokh Klezmer Ensemble performing a variety of European folk music, The Camden Road Choir and performances from local schools who took part in special Mela education workshops in the weeks leading up to the event.

Performances in the second half of the day included popular Bangladeshi music star Kaya, the Carmen Souza Quartet bringing their unique Afro-Latin Jazz, the very popular Bhangra star ADH, and the final act of the night, Kent based tribute band, Abba Magic.

ADH commented “It was great to see so many people up and dancing to my music, most of whom would never have heard of me or my music before today. I look forward to coming back to perform in Tunbridge Wells in the near future. The atmosphere at the Mela was fantastic”

Whilst listening to the music, visitors could browse a range of stalls from jewellery to clothes and sample food from India, Thailand, America and Eastern Europe. On the bowling green, there were children’s activities ranging from an archaeological dig, craft making, face painting and more. All provided by the Tunbridge Wells Arts Partnership.

Gurvinder Sandher the Director of Cohesion Plus said:

‘I have been overwhelmed with the positive response we had to the Mela.  This was our biggest and most ambitious Mela to date and I am pleased that all of our efforts have been rewarded.  I have always aimed for the Mela to be a celebration of the diversity of Tunbridge Wells and I feel that we achieved this via both the stage programme and the stalls and activities which were available.  I hope we can try and make the Mela even bigger and better again next year with the support of our partners Tunbridge Wells Borough Council and Arts Council England.’

Here are some photos of the event. 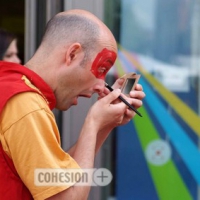 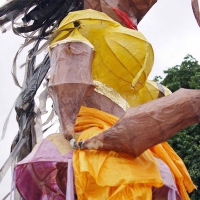 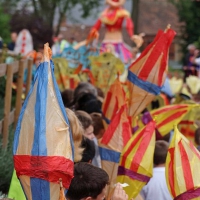 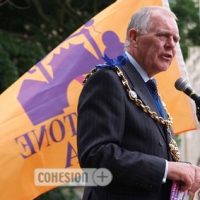 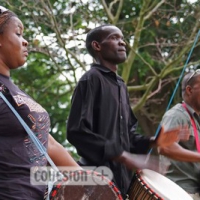 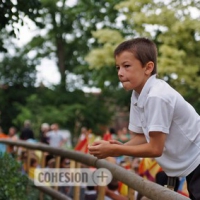 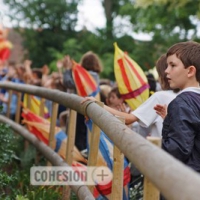 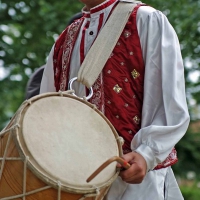 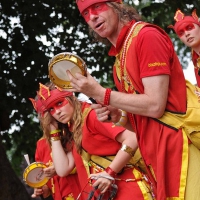 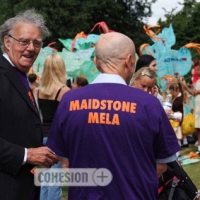 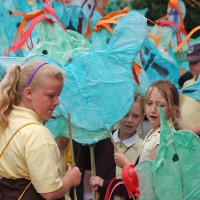 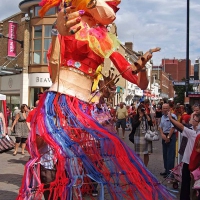 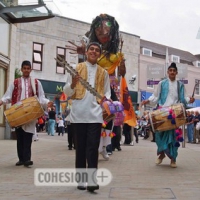 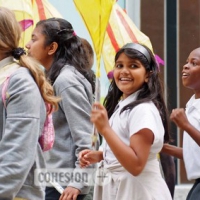 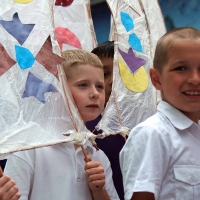 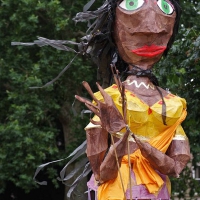 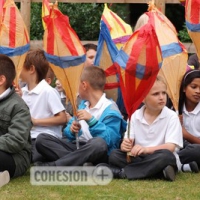 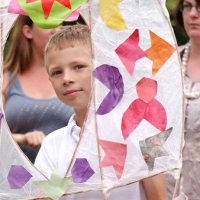 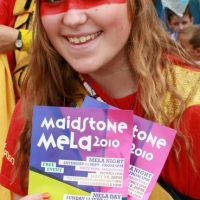 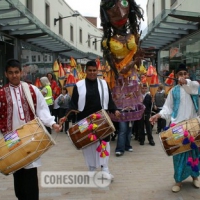