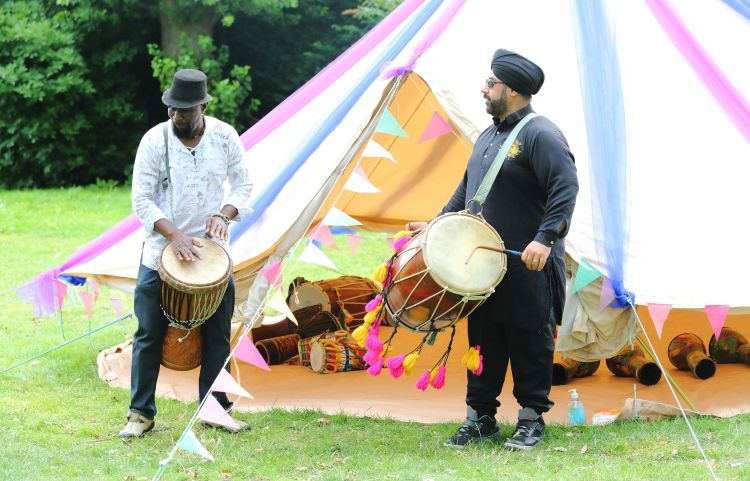 Onlookers were wowed as the first ever Sheerness Fusion Street Festival took place in and around the town centre on Saturday 21st August. The event was organised by Cohesion Plus working in partnership with Swale Borough Council and Sheerness Town Council and saw shoppers and attendees turn out in their hundreds.

With an artistic programme chocked full of culturally diverse, local artists, the High Street and Beachfield Park played host to the sounds of Bloco Fogo who created a buzz with their samba beats, the calypso rhythms of Phase 5 Steel Band and Big Fish Brass who charmed onlookers with their traditional folk songs. Other artists included DDFK Brass who performed pop hits and classics, the Dancing Chinese Lions who caused no end of mischief with passers-by as well as the Kings of Dhol who brought the party atmosphere with their signature Bhangra beats.

Gurvinder Sandher, Artistic Director of Cohesion Plus commented, “I am so delighted to have been able to deliver such a wonderful event in Sheerness for the first time. We were so heartened by the response and positive feedback we received from attendees not only on the day but also in the days after. We are really grateful for the welcoming spirit and enthusiasm from local residents and believe that this will the first of many events in the area. The arts play such a crucial role in getting people out and participating in a shared sense of experience regardless of background, ethnicity, gender and faith and we saw those sentiments play out at the Sheerness Fusion Street Festival. We are grateful to our partners Swale Borough Council, Sheerness Town Council and Arts Council England for their valuable partnership. Post lockdown we look forward to putting on more successful events that capture the heart of community spirit in an artistic setting.” 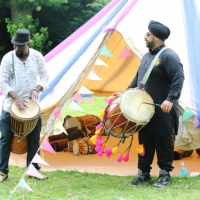 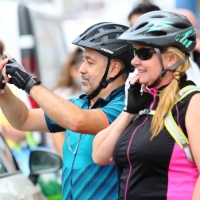 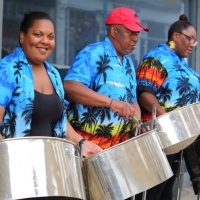 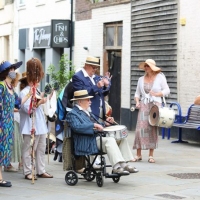 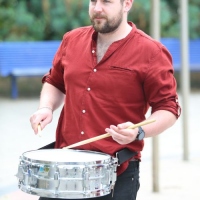 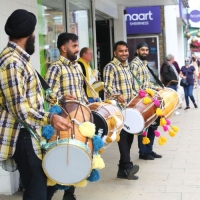 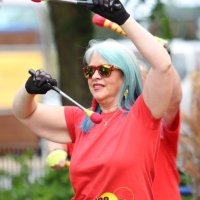 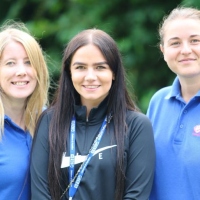 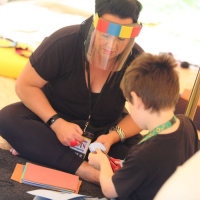 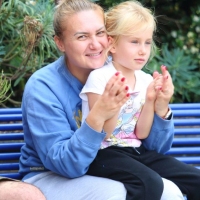 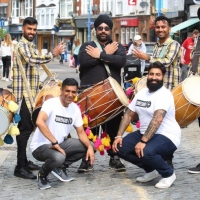 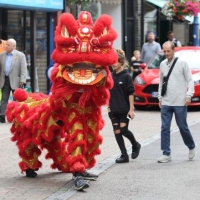 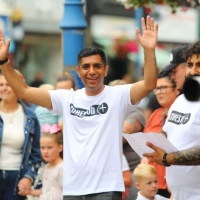 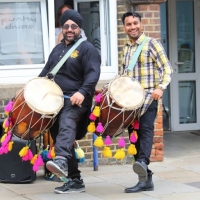 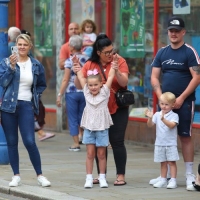 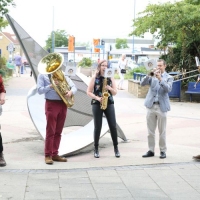 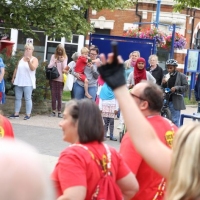 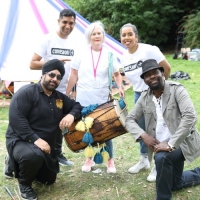 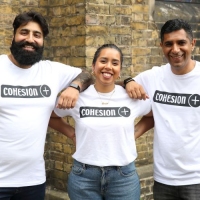 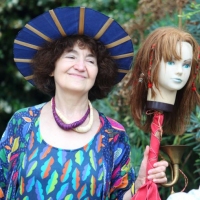 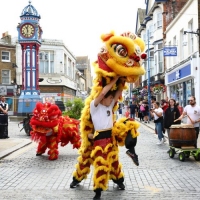 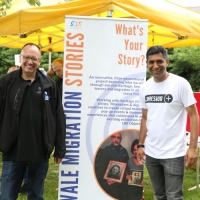 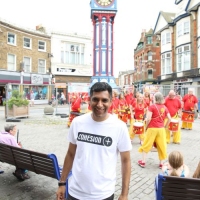 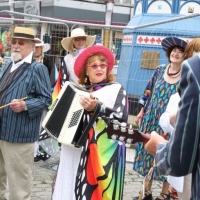