Cohesion Plus in partnership with the North Kent Caribbean Network and the Kent Equality Cohesion Council, supported by Arts Council England organised a special online event in celebration of the Windrush generation.

The event showcased live music from Phase 5 Steel Band and a specially commissioned film and audio piece by G Town Collective. The highlight of the event was a film produced by Cohesion Plus and the North Kent Caribbean Network which showcased the stories, struggles and experiences of the Windrush generation and their decedents based here in North Kent.

The event organisers felt this year’s celebrations were important than ever in the midst of the ongoing Black Lives Matter protests as well as the devastating impact Covid -19 has had on communities from a BAME background.

Gurvinder Sandher, Artistic Director of Cohesion Plus commented, “We were so proud to be able to host our first ever online event to celebrate Windrush Day and the Windrush generation. These have been incredibly challenging times worldwide but we only have to look at public reports to see how painful this time has been for those from BAME backgrounds with mortality rates disproportionately higher. As such, we felt it imperative to take this valuable opportunity to champion and celebrate the Windrush generation and their families for the prolific legacy they have created and for their contribution towards rebuilding the UK post World War Two. I was also pleased that we able to talk about the Black Lives Matter movement and what it actually means. I passionately believe that we work together to fight for racial equality and combat discrimination wherever it occurs.” 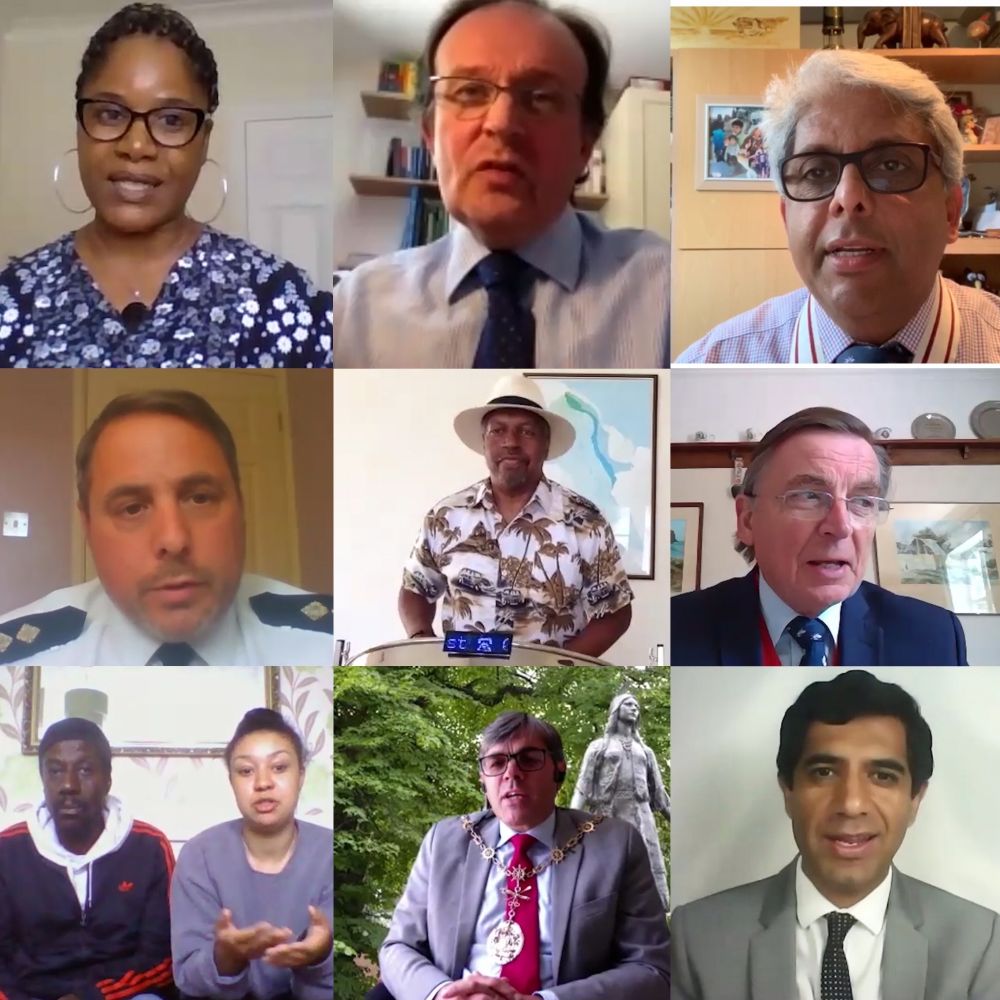