Some of the biggest celebrations in England to commemorate Saint George’s Day took place in Gravesham on Tuesday April 23rd. 500 Children from 13 local schools took part in the event which was organised by Cohesion Plus in partnership with Kent Equality Cohesion Council supported by Gravesham Borough Council and Arts Council England. The celebrations aim to celebrate the patron Saint of England and bring together the diverse communities of the borough.

The highlight of the celebrations was the schools parade which was led by Saint George enacted by Gravesham resident Russel Palmer. They were followed by the Mayor of Gravesham Cllr David Hurley and local dignitaries and Deputy Lord Lieutenants of Kent, Dr. Bhargwara Vasudaven.

Gurvinder Sandher, Artistic Director for Cohesion Plus commented “The arts are a great way of bringing communities together and celebrating our shared values. The Saint George’s Day celebrations in Gravesham are a great testament to this. I was especially pleased with the diverse range of artists and communities that took part further underlining the ethos and mission of our organisation. We strive to promote a cohesive and integrated society in Kent and anyone who attended the celebrations would have seen this in action.” 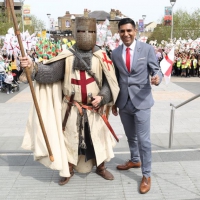 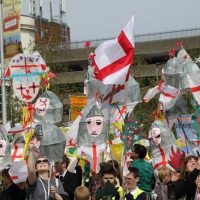 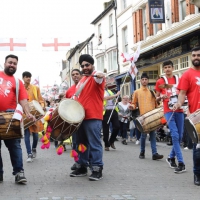 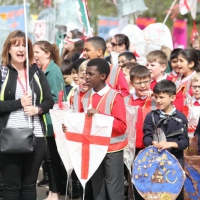 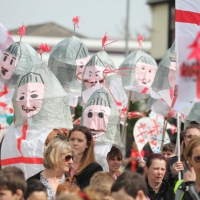 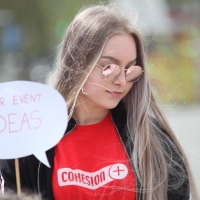 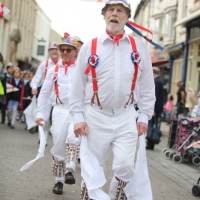 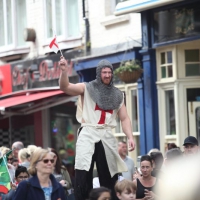 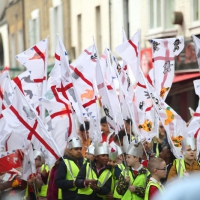 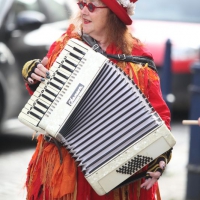