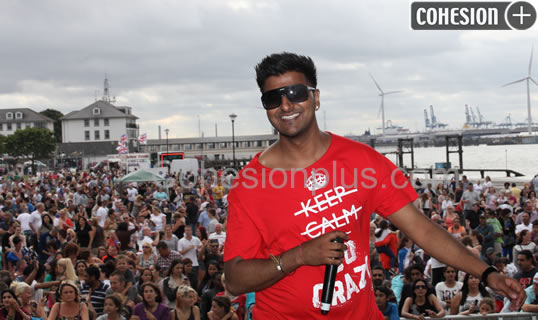 The annual Gravesham Music Festival Party on the Prom which is organised by Gravesham Borough Council in partnership with Cohesion Plus and Kent Equality Cohesion Council proved to be another great success with over 10,000 people in attendance with a particular highlight being the dynamic performance put on stage by Team PBN (Punjabi by Nature). Other performances included Bon Jovi UK, Only One Direction and Rihanna Tribute.

Gurvinder Sandher the Artistic Director of Cohesion Plus Kent commented “There was another great turn out for the Party on the Prom. I was particularly pleased with the positive response that Team PBN received, for us it is about bringing communities together through music and exposing audiences to new music and artists to new audiences. We were delighted to work together again with Gravesham Borough Council and are pleased that the support provided by Arts Council England allowed us to do some innovative programming for the festival.”

According to PBN who is a producer, singer and song writer is regarded as one of the leading bhangra artists of his generation “This was the first time that we have performed in Gravesham and I was blown away by the positive response. We had such an amazing response from the crowd and I was delighted that I was able to showcase my music to a new audience. Festivals like this are a great way for artists like us to reach out and promote the Brit-Asian culture to wider audiences. Many congratulations to Gravesham Borough Council and Cohesion Plus on a great event.” 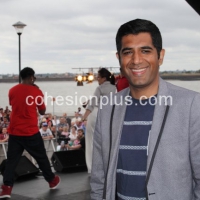 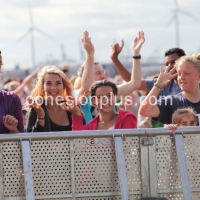 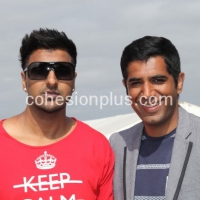 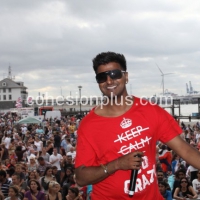