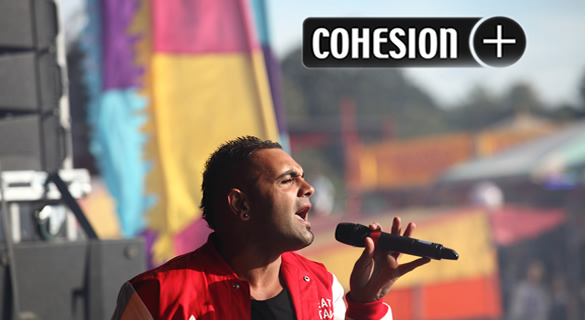 The 11th Maidstone Mela despite the poor weather again proved to be great success. Organised in partnership by Cohesion Plus, Maidstone Borough Council, Kent Equality Cohesion Council and Maidstone Mela Advisory Group the event this year was held over 2 days with Mela Friday taking place in the Town Centre and Mela Sunday in Mote Park.

Mela Friday featured 9 local schools and over 500 school children who take part in a parade which started outside County Hall and went through Maidstone Town Centre before finishing on Jubilee Square. The children were accompanied by Bloco Fogo Samba, Four by Four Dhol Drummers, Lucky Moyo African Drummers and the Maidstone Grammar Girls Samba.

Once on Jubilee Square there were a range of performances including local comedy act Danny and Dan, Maidstone Trio Imminent and the ever popular Emerald Steel Band.

The Mela then moved to Mote Park on Sunday where around 10,000 people came during the day defying the rain and overcast afternoon. They were able to enjoy a full stage programme which showcased outstanding culturally diverse talent much of which was from Kent. Particular highlights included the Maidstone based Bollywood Blast, the Maidstone Nepalese Community Group, Harmony, the ever popular Four by Four Bhangra, rising RnB Star J Sol, emerging bhangra stars Benny Dhaliwal and Raju Dinehwala. The Mela was brought to a climax by Badness a popular Madness Tribute Group. In addition to the stage programme there were around 50 stalls many of which were selling food and drink from around the World.

Gurvinder Sandher the Artistic Director for the Mela commented “I was again very pleased with how the support shown to the Mela by the local community. Events like this take a lot of planning and hard work, but that is all worthwhile if the community enjoy it. The feedback I have received both on Friday and today has been positive, the schools parade on Friday was our biggest to date and brought the Town Centre to a standstill while the stage programme on the Sunday was our most ambitious so far and held the audience throughout the day despite the poor weather. Great credit to Maidstone Borough Council and Arts Council England for their continued support for the Mela and all the local community groups who worked with us in the build-up.”

Maidstone council’s Cabinet Member for Community and Leisure Services, Councillor John A. Wilson, said “What a fantastic event! The Mela was a great chance for us to celebrate Maidstone’s cultural diversity, and I was delighted to see that a bit of rain didn’t put people off! Congratulations to everyone involved in planning and delivering yet another successful Mela.” 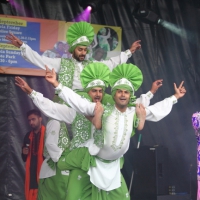 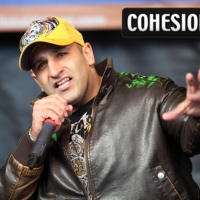 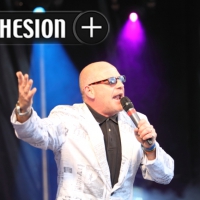 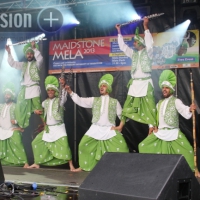 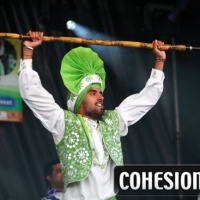 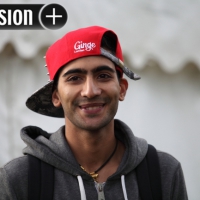 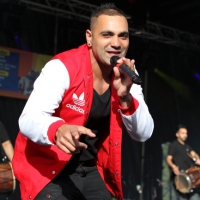 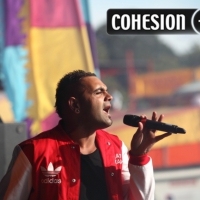 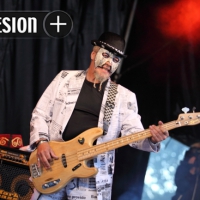 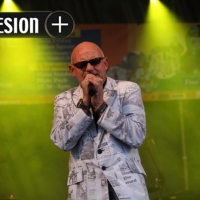 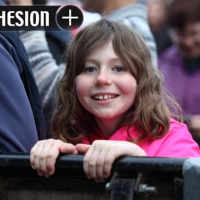 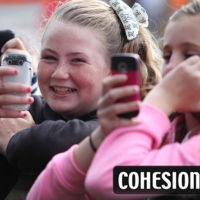 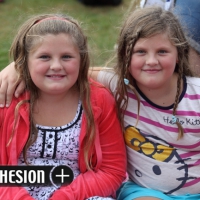 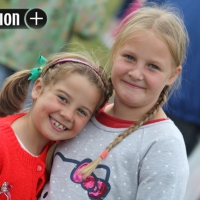 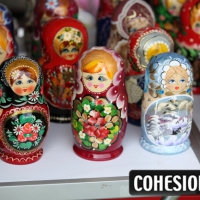 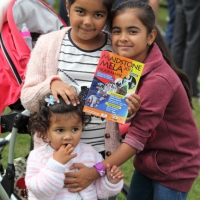 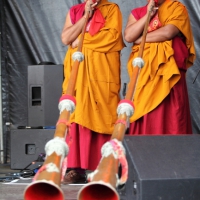 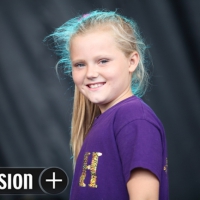