The Big Carnival which was organised in partnership by Cohesion Plus with North West Kent Racial Equality Council and Gravesham Borough Council took place on Friday July 3 between attracting people out into the street to see a spectacular mass of colour and music.

Over 200 pupils from Chantry Primary, Wrotham Road Primary, Cecil Road Primary, Rosherville Primary, Northfleet School for Girls and St George’s were involved. They had been working with Kinetika, the renowned outdoor performance and carnival arts specialists in the weeks building up to the carnival. The carnival was led by drummers from Mahua Arts and Four by Four Bhangra Group.

The Big Carnival was one of a series of events that Cohesion Plus and North West Kent Racial Equality Council were putting on in the last 7 days and complimented similar events in Maidstone and Tunbridge Wells which were all supported by Arts Council England.

According to Gurvinder Sandher the Artistic Director of Cohesion Plus:

“Further to the success of the Saint George’s Day celebrations I was really pleased with how the Big Carnival was received. The schools worked very hard in the build up to the event and it was so positive to see so many people come and support the young people. I believe strongly that arts is a good way of promoting community cohesion and I feel that this along with our other work in Gravesham contributes to the positive community relations we enjoy.”

The event has been funded by Arts Council England

For further information on the work please contact us by email – Cohesion Plus.

Below are some exclusive photos from the day. 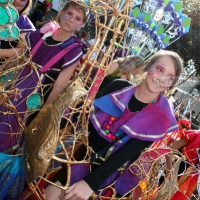 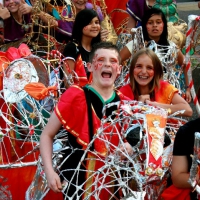 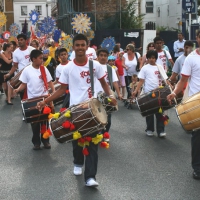 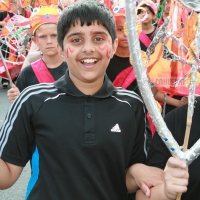 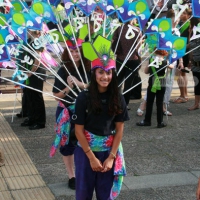 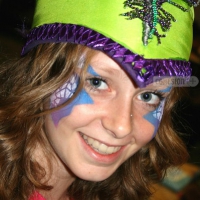 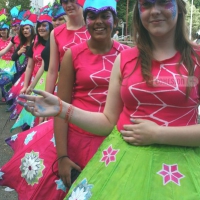 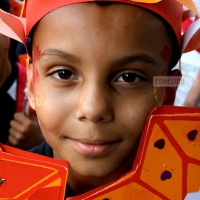 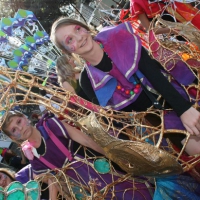 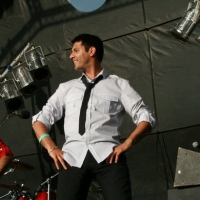 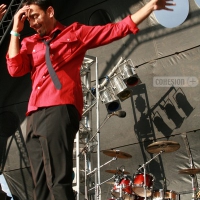 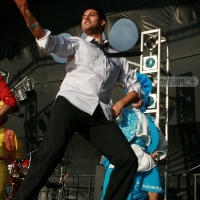 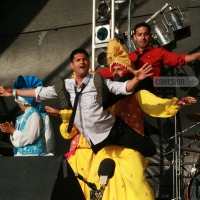 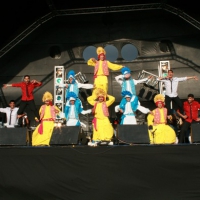