Thousands attended the Big Day Out Plus on Saturday July 4 at the Gravesham Riverside Leisure Area.  The event was organised in partnership by Gravesham Borough Council, Cohesion Plus and North West Kent Racial Equality Council.  The aim of the event was to bring the communities of Gravesham together through music, sport, food and dance and it again proved to be a spectacular hit.

There was a real family atmosphere to the day and crowds arrived early and settled down to a day of fun and entertainment.  On the stage the crowd witnessed an acoustic performance by popular American County Star Eve Sellis.  She was followed by the local Kent Band The Goosebumps who performed a very well received jazz, jive and swing set.  The tempo went up a notch with popular disco band The Barstewards who wooed the crowd with a string of hits from the 1970’s and 1980’s.

The co-headline act bhangra superstar Sukhshinder Shinda performed an hour long set of some of his biggest hits, fusing the sound of traditional bhangra with contemporary pop and hip hop beats.  He was very well received by all with people jumping up and down to the vibrant bhangra beats.  The show was finished by popular tribute group Fake That who sang a number of Take That hits before the evening was brought to a close by a spectacular fireworks display.

Gurvinder Sandher the Director of Cohesion Plus said “I was very pleased with how the event went.  Months of hard work have gone into pulling everything together and I would like to pay tribute to our partners Gravesham Borough Council for all their commitment and effort in making this happen.  Particular highlights for me where the performances by Eve Sellis, Sukshinder Shinda and Fake That.  It was so pleasing to see a range of culturally diverse artists and music styles on stage and I feel that this was the biggest Big Day Out Festival to date.  Everyone seemed to be enjoying themselves and I hope we can do something even biggest next year”

In addition to the community stage there was an opportunity for people to view the community tent which had information from local agencies including Gravesham Borough Council, Kent Police, KCC Youth and Community, there was also the Gravesham Arts Tent which had performances on for much of the day, an active field which had many of the local sports clubs involved and a children’s play area with entertainment for the children. If that was not enough there was also the Gravesend Regatta taking place on the river.

Below are some exclusive photos from the day, we hope you enjoy them. 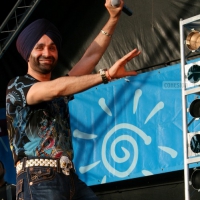 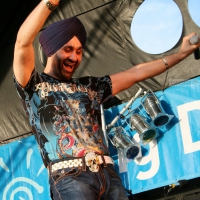 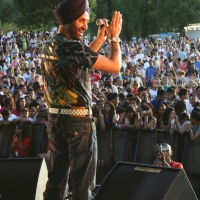 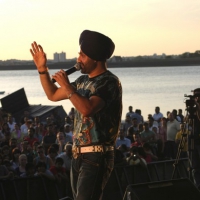 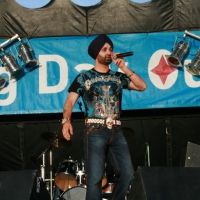 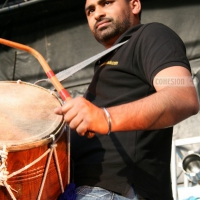 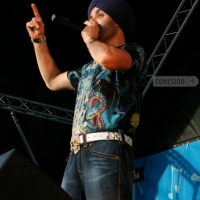 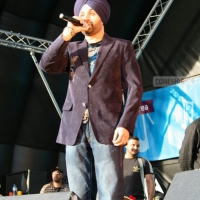 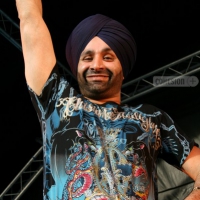 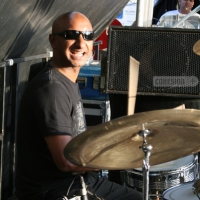 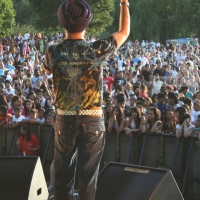 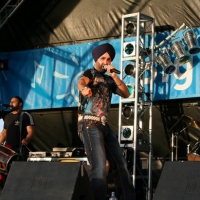 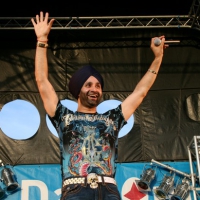